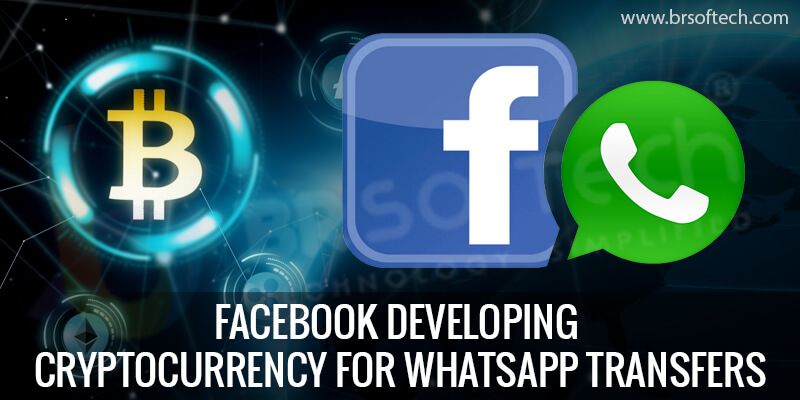 Recently the news came that Facebook developing its own cryptocurrency called stablecoins (According to Bloomberg). These stablecoins will allow Facebook to develop a fund transfer feature on Whatsapp. Not many people knew the company’s plan before the announcement. This announcement has made it clear that Facebook’s blockchain department is working on cryptocurrency development that would allow WhatsApp users to transfer money using their own social messaging account. It is said that this currency will minimize the volatility.

According to the reports, digital currency will be introduced first in India. There is no release date declared yet as their team is still working on the coin development. According to the recent news after hiring PayPal former president David Marcus in 2014, he soon became the head of the company’s Blockchain team and started running it.  Around 40 people were hired to work on blockchain technology.

Facebook empowering themselves and seeking more opportunities in the financial sector. They are exploring ways to hold the power of blockchain technology. Soon they will be launching their own cryptocurrency to let users transfer money on Whatsapp messaging app.

Whatsapp messenger is the free messaging platform used by approx 200 million users in India. It is incredibly popular. It was founded in 2009 and since then its one of the most successful platforms. On February 19, 2014, Facebook acquired WhatsApp in $19 billion.

Last few years have seen the tremendous growth in crypto projects. Facebook developing cryptocurrency concept was created to develop digital coin that would make daily purchase easy with top-notch security. Their aim is to make it more enduring than currencies like Bitcoin. 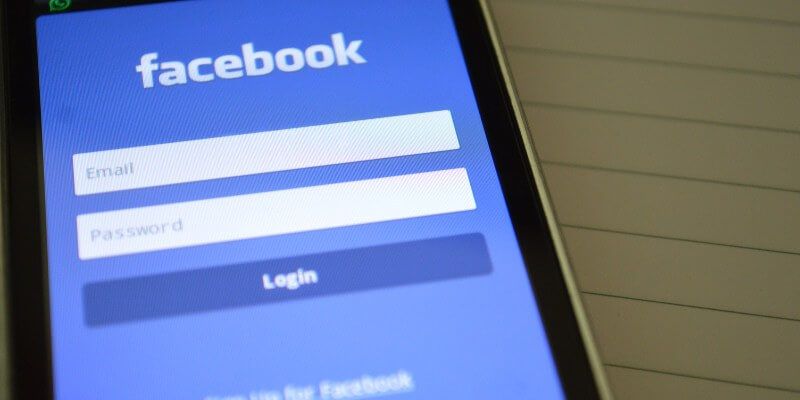 Facebook is allegedly planning to expand their role in the finance sector. They are coming up with new ideas and introducing financial services to both its primary application as well as the messenger. India has approx 480 million internet users and out of which Facebook has approx 2.5 billion users worldwide. With the stablecoin project, Facebook definitely has a great chance to grow.

The number of Stablecoin projects has drastically increased in last one year. Stablecoins minimizes the volatility and can be transferred digitally. Stablecoins offers a simple solution to the finance sector.

One of the most popular and biggest Stablecoine till date is “Tether”. It is the second most active cryptocurrency. Tether has really shown that stablecoins are in demand. It has rapidly increased the number of exchanges. According to Blockchain reports currently, there are around 57 stablecoins in development. The increased number of stablecoine development has demonstrated the real boom in the last few months.

Tether success has played a vital role in the cryptocurrency development of more stablecoins. It reflects the opportunity to innovate better solutions. It gives the whole new idea to the industry to work really hard to get a better solution.