How To Find A Profitable App Idea ? 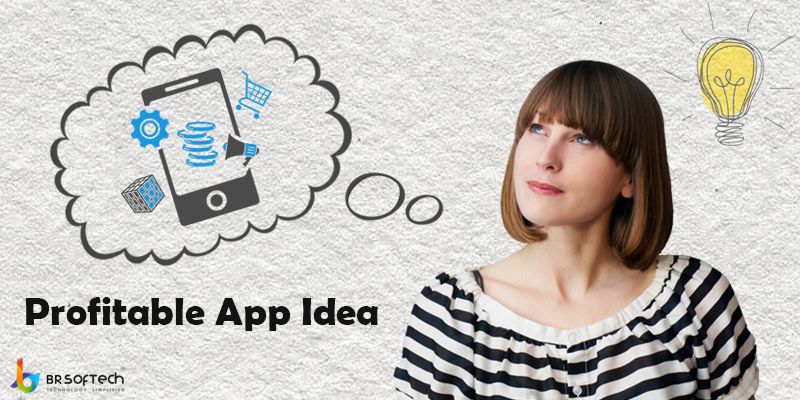 Most ideas need to be put to the grind before it is released to the public.

The internet sector is at its peak and it has seen an upward climb in the last decade. The industry is booming like any superhit product. Never before has it been easier to go and seek out a fortune online. Mark Zuckerberg invested less than two years of his time before Facebook catapulted into the mainframe of user’s vision earning him the title of ‘World’s youngest billionaire’. The financial cumbersome process of marketing has lead investors and potential buyers to be extra cautious before investing money into just a good idea. Hence, we can determine the profitability by understanding five key features.

The search engine can help find or connect you to people voicing their needs and concerns. From understanding and over-viewing these thoughts, one can establish how important their idea or the impact of the idea on people and the demand it could create over time. However, the only way to be 100% sure is through a concise market study. And once you realize that your app idea is indeed something revolutionary that is waiting to be harnessed, then the first roadblock is over and we are well into evaluating the total impact the idea stands to offer to people.
Ease of access and working of the app will determine how user friendly the app is.
We define the viability of a mobile app idea by how many users can actually use the app. If the app is sluggish or rather say complicated to use or is not up to the mark, the app will find its way into the uninstalled folder in no time. If the app cannot be used by a majority of the people, then a major stake in the market has been chopped off. You cannot conclude without reason that every user will learn to use the app as time progresses. That is the worst enemy to every idea being conceptualized.
We are well into the digital age where at least 1000 apps make its way into the app store or play store every day. Hence, usability is very important in the RND stage.

Factor That Determines The Profitability Of An App

Another important factor that determines the profitability of an app is to take into account all the variables that come into play for costing.
Most people and novice developers believe that once an app is conceptualized and coded, it’s over and they’ve hit the jackpot and they’re on the next flight to Jamaica to celebrate. But the fact is that to start, create and run the business, the expenses can be over bearing and somewhat scary if not planned properly and thought through. The cost of support developers and server requirement can fall into high price range categories. So to determine the profitability of an app, we must take into account all the variables that come into play for costing. Because it’s against this number we can chart and predict the intake profit capacity of the app. And if the numbers seem good and a margin able profit is foreseen, you’ve got yourself a bankable idea.
Psychologists have determined that in the world of mobile apps, human psychology does play a huge role followed by market psychology.
Now this is something that most people ignore because they feel it doesn’t have much of a relevance to their outlook. All apps whether it is to determine snow fall in a state during a year or to alert a driver to drive an inebriated man home, these apps fall into their own respective categories. And each category follows a trend worldwide depending on consumption (here being downloads) and usage. But if you’re sure your idea is air tight then there’s no need to pay heed to this advice but a little help doesn’t help.
A profitable and viable app idea stems from the future prospects that the idea yields because of the time and effort that goes into it.
There is no one who can predict the future of anyone or anything. But a discipline exists amongst financial and business review analysts that help determine the future prospects of an idea just by crunching numbers. An app was developed a few years back and released on the Apple App store. It costs 999 USD and it did absolutely nothing. It didn’t take too much time before the gig was up and it was pulled down. Similarly, there is no point if your idea is amazing in 2016 but near useless in 2017. Hence a forecast model is set up and studied, and unless it yields negative results, your idea is good to go. 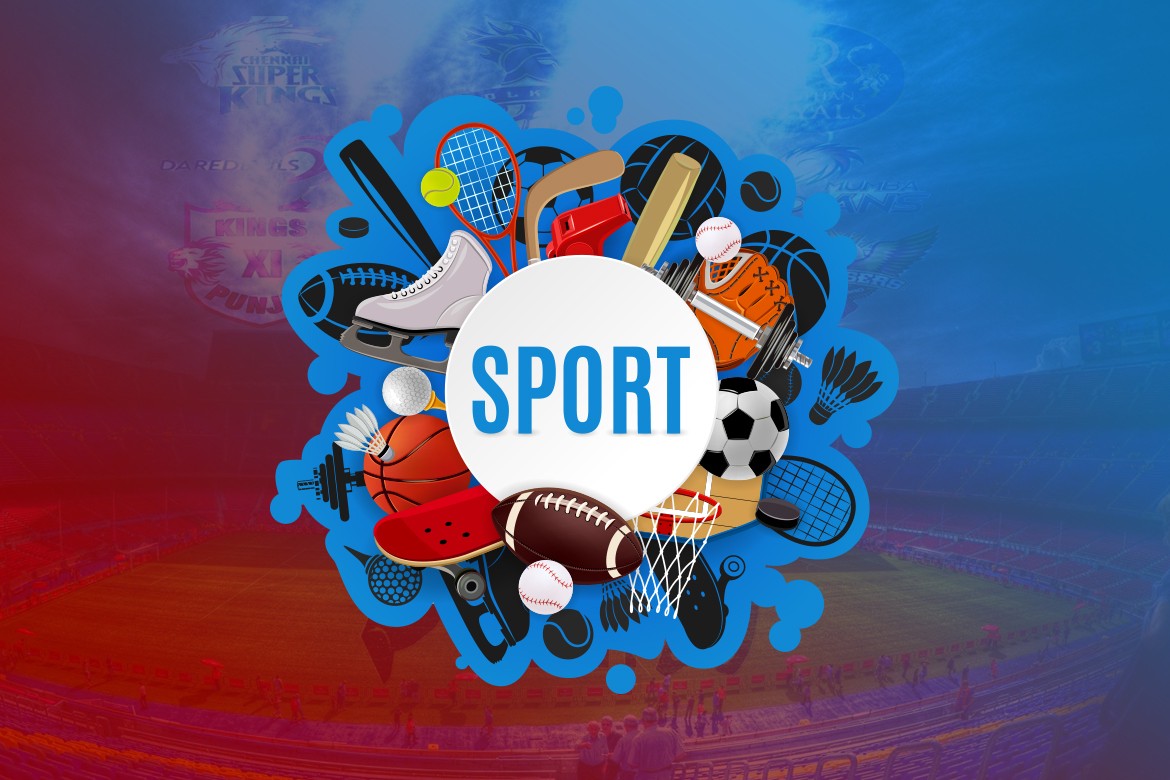 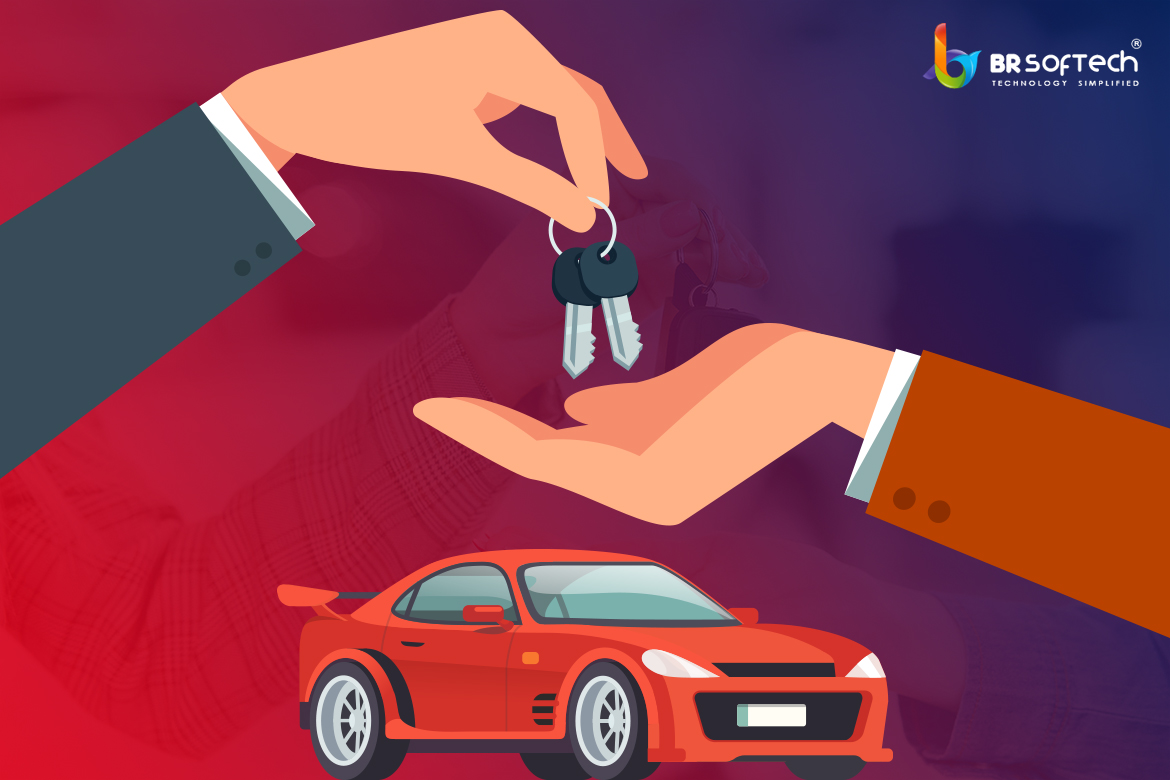