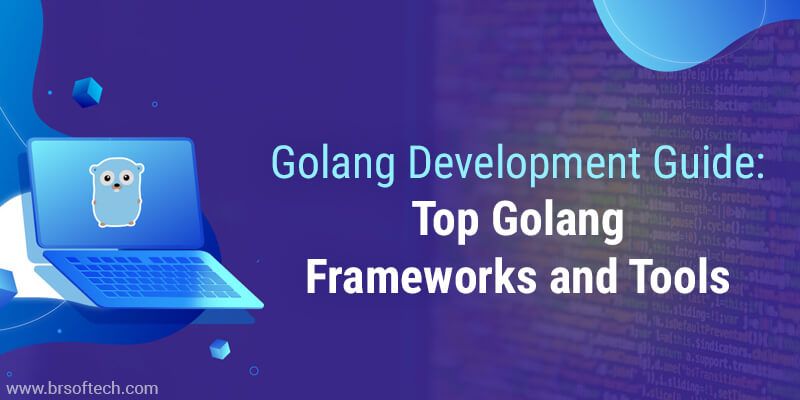 Mobile App Development experts are putting their high efforts to enhance the mobile applications. Each day a new technology and tool is introducing in the app market. Now, app development process has been changed, and with the implementation with latest and advanced tools and technologies the mobile applications are turning into advanced platform.

Now, a new programming language has hit the app market named as Golang. It is the most preferable platform of the mobile app developers.

Today in this blog, we would be providing you the complete Golang Guide and our focus is on the top frameworks and tools of the Golang language. 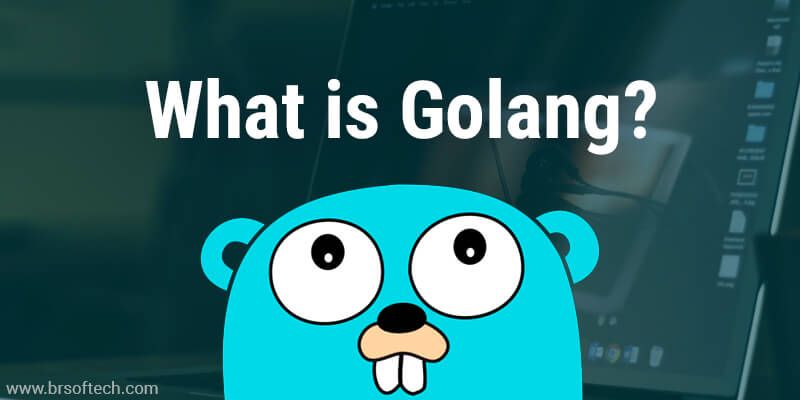 Main motive of launching this language is to exclude the garbage of language like C++. 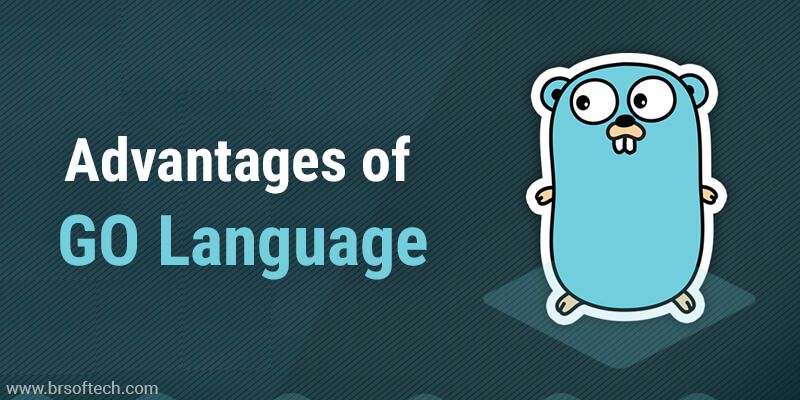 This language is based on the Compiled feature and this has been known for its robust speed. The best benefit of this is it has been directly modified to the machine level code system. Reading of code enabled directly from the computer. It turns the process into a short process.

It provides the error-free service as this enabled to detect the variable which is being unused. It only allows the necessary components to be a part of it. Compiler uses to detect it during the process of developing only.

The Go Language supports cross platforms, it can be installed in various machines. It can also be installed in the other foreign machines also. It requires original source code to run on multiple machines.

Exploration has become easy, as the programming language is open source

Everyone is enabled to utilize it. It turned as better, cleaner and effective.

This language is very easy to learn and if developers want to switch them from old to new language so it is a perfect choice for them. In the developing language, there is only a little bit different in the Syntax. It is similar to other languages and its documentation process is very easy to follow up. If one tries to learn with full dedication then this language can be learned in some hours and the developer can turn as a master in it.

Now, developers don’t have to run from testing as testing is a harder process but Golang has turned it in an easy process in it the inbuilt testing feature has been integrated.

Top Golang Frameworks and Tools that You Should Know About Them

It is a high productivity framework and it developed with the help of Hot code reload tool. This helps to create the project on every exchange of the file. It includes an array number of features. This framework doesn’t require a huge number of libraries.

The Beego framework is based fully enriched MVC framework based on its own library, web framework and ORM. This doesn’t allow to integrate the third party libraries. The bee tool helps to change the code and bring in notice when any alterations comes in notice. The Beego tool saves a time.

It is known for its light and powerful feature. It has been launched by Sinatra and easy to use with exclusive wide features and Martini framework is fully compatible. It is known for the use of it’s reflection.

It is lightweight and fast framework. The Goji language is known for its simplicity and known for the priority purpose. It has many more additional features like re-configurable middle ware stack, graceful shutdown, and URL Patterns etc. It has served millions of entities world wide

The developers want to opt for go craft as per its robust programming language. The back end web applications process is very easy to read and write.

This framework not actively supported by its creator. Fame like Paul Bellamy, still use it. The amazing feature of it is it can be modified. Variety of libraries can be choose to be the part of the project.

It is a framework like main API, and it provides better performance. It is similar to gin gonic and if you are not aware with it so it is easy to learn. Experts declared, it takes only 10 minutes to learn this language. It includes all the essential features from the library. It turn it perfect with high performance. 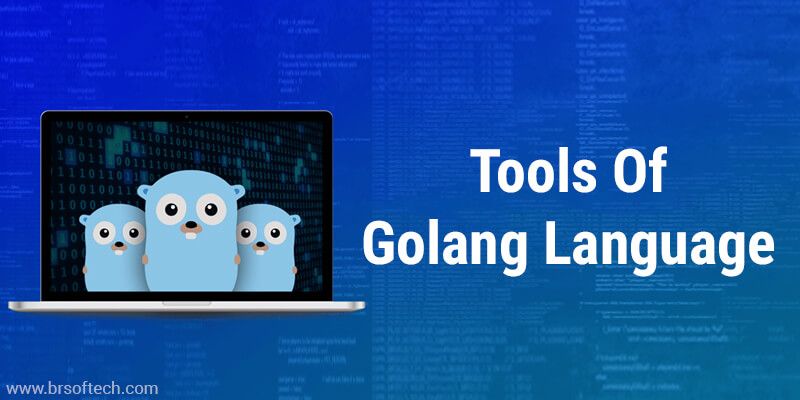 With the helps of Apicompat, you can opt for the hassle free process as these tools helps help to detect the incompatible process.

In this blog, as a leading app and web development company, we have brought all about advanced and robust programming Golang language. Along with this, we have you about the top tools and frameworks through which the platform can prepare easier and without hassle.