Golang vs Python: Complete Comparison with their Top Frameworks 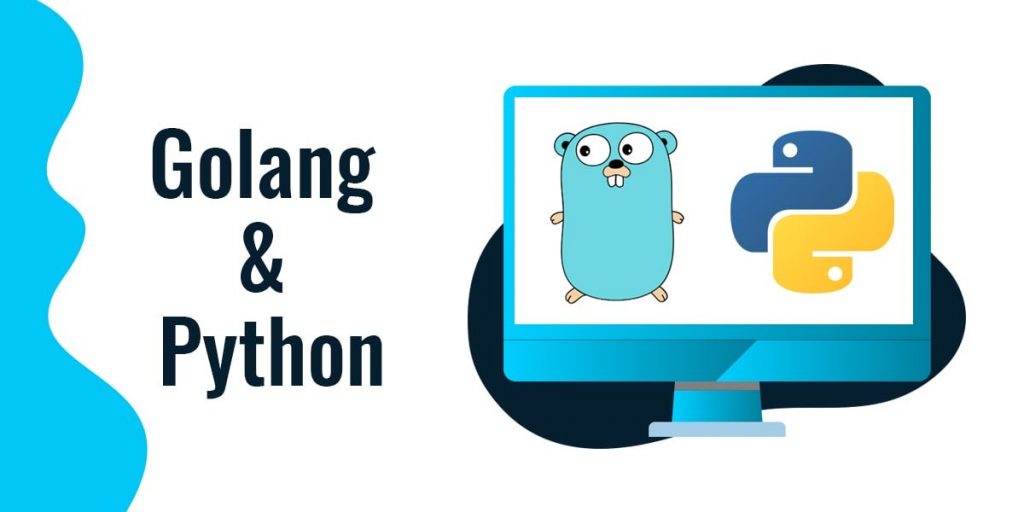 In this tech world, where so many programming languages and frameworks are available, isn’t it hard to choose a suitable language as per your requirements? It is not easy to go for the one that is much relatable for your venture with the availability of various options like PHP, C++, Go Language, JavaScript, Python, etc.  Golang vs Python Frameworks are one of the most talk of the town framework widely used worldwide.

But we can say with 100% confidence that after going through all these options; you will end up with Golang vs Python. And then you will get confused, what to choose between them? However, these both are similar in numerous ways, and their functional features differ significantly.

This programming language is also called ‘Go’ introduced by Google in 2009. Three lead developers of Go are Robert Griesemer, Rob Pike, and Ken Thompson. They were determined with a purpose to develop a language based on the syntax of programming language C. It was created to reduce the extraneous garbage of languages like C++.

As an outcome, Go implants various features of other latest languages, for example, pointer arithmetic, operator and method overloading, and type inheritance. Then this product was a statically typed language with a strong and refined library, speed, and fast performance!

This programming language was created for general-purpose, or we can say that almost for everything. It was developed in 1991 by a Dutch developer, Guido Van Rossum. The essential element of Python is that it is known as an interpreted language that doesn’t interpret the scrawled code to a computer-legible language at runtime.

Although various programming languages do this translation; while, the compilation of the program. This language is cited as a ‘scripting language’ as it was meant to be worked for trivial projects initially.

Golang vs Python: Comparison As Per the Different Aspects 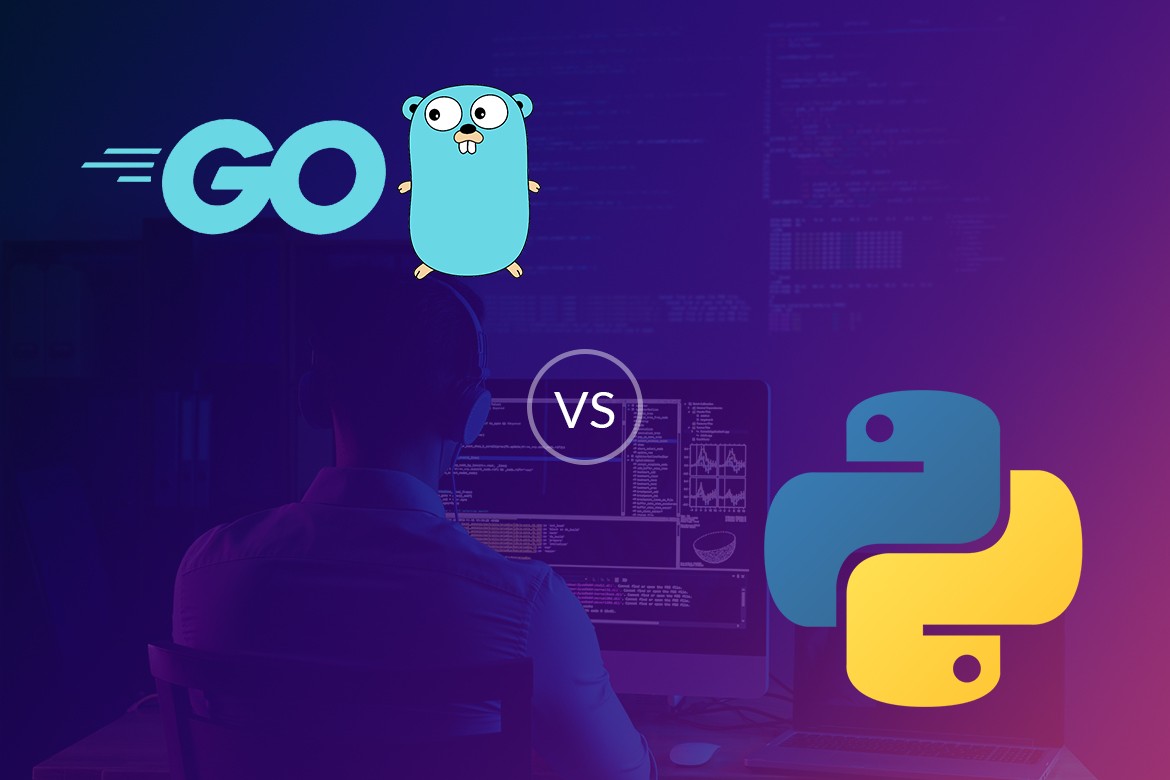 After providing enough details about Golang and Python, now we will tell you about Golang vs Python. Here we are going to compare these both programming languages based on these following parameters:

The scalability factor was used for Golang as it has the purpose to guide developers employed at Google, and it solves the problems at the scale of that specific organization. Undoubtedly, it includes lots of programmers who use large server software that was hosted on numerous clusters. Hence, Golang has built-in support for concurrency.

Whereas it is hard for Python to deal with the concurrency and; it involves threads to execute parallelism. Concurrency depicts that an app is capable of handling a single task or more simultaneously. Parallelism refers to that task is divided into smaller portions via an app, and then, these can be processed further parallelly. So, if you have any work at a large scale, then you should go for Golang.

The Golang web framework is fast and compiled too so the developers can translate it easily. On the other hand, Python is not that fast; but it is good enough to build software within a standard time. When it comes to handling concurrency, the method is different for both of them.

As we have mentioned that Golang has in-built support for concurrency and also, it is resource-efficient. It involves goroutines that don’t consume much memory and CPU.

But Python doesn’t have in-built support for dealing with the concurrency. Despite that, it is based upon a concurrency library, and hence, it consists of a lower efficiency level.

Python comprises a broad array of frameworks and libraries that turns out to be amazing for the developers. It has some of the top frameworks comprising Pyramid, Django, TurboGears, Flask, etc. Developers can have fast web development procedures through it. It also has a vast collection of libraries in specific areas like data science and forensics. It makes the prototyping process complete in a short time.

Golang development companies also provide library support in Golang to an extent. However, it is not satisfactory for developers and also unmatchable with the support gotten from Python.

We know that every programming language has a particular purpose. For example, people mainly use JavaScript for web development. Likewise, Python is also used for Artificial Intelligence, web development, data analytics, and deep learning. It involves some good libraries to smoothly use this language.

So, the golang developers primarily work with Golang for system programming. It also supports concurrency and is used for cloud computing and cluster computing too. Golang has acquired much popularity for web development as it provides easy use of its libraries and permits developers to set up the web server in less time.

Python has been developed dynamically as a programming language and uses an Interpreter. While; Golang has static nature and works with the compiler. All sorts of variables are mentioned explicitly for the compiler in a language that is typed statically. It helps find even the most trivial errors easily.

>>>Read More : Go vs Rust: Which is Better Programming Language for Future and Why?<<<

Golang development companies believe that the language interface is typed dynamically, and it is not possible to find out all the errors. The interpreter may send the data in an appropriate format that leads to bug problems. Thus, the programmer can face some specific restrictions at the time of using Python. Specifically, if the program size is big, then it is suggested to use Golang.

The Differentiation Table Between Golang and Python Using Varied Factors

These factors will clear the difference of Golang vs Python Frameworks in your mind, take a look at below-

These both programming languages have their own web frameworks that help developers to build an API or web application in the shortest possible time. Between these two frameworks, Golang web frameworks are the most popular. Look at the frameworks of both languages here:

Whether it is about changes in existing software or development of a new one; you will always get confused which programming language you should select for it? To take the right decision, get directions from this article and know about these leading programming languages.

For data-rich and complex systems, hire Golang developers as Golang will be suitable for that. You can take services from BR Softech, and we will provide you with microservices with required specific readability and performance levels. In fact, you can also have a mighty blend of Python’s framework ecosystem and Go’s fast performance 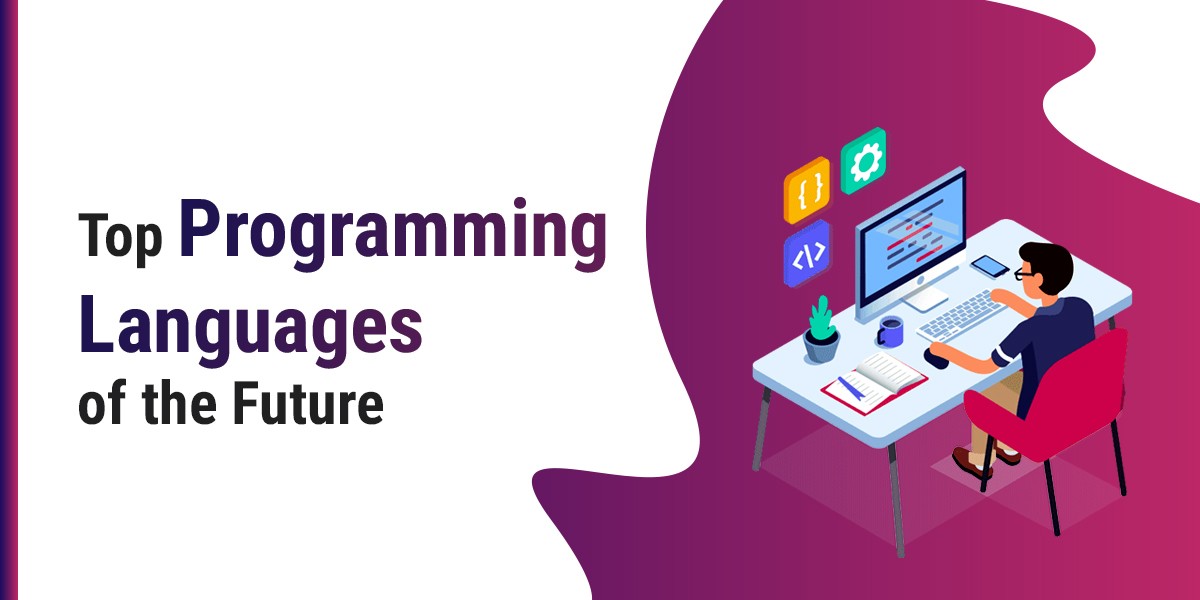 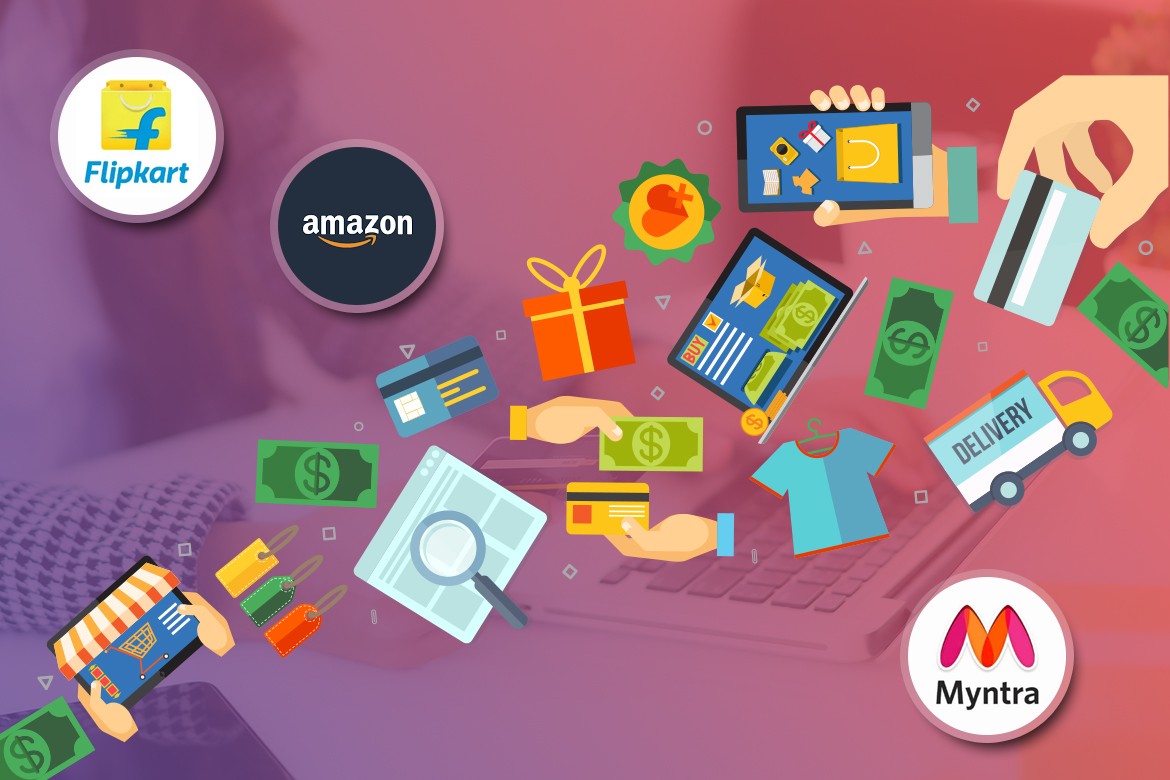 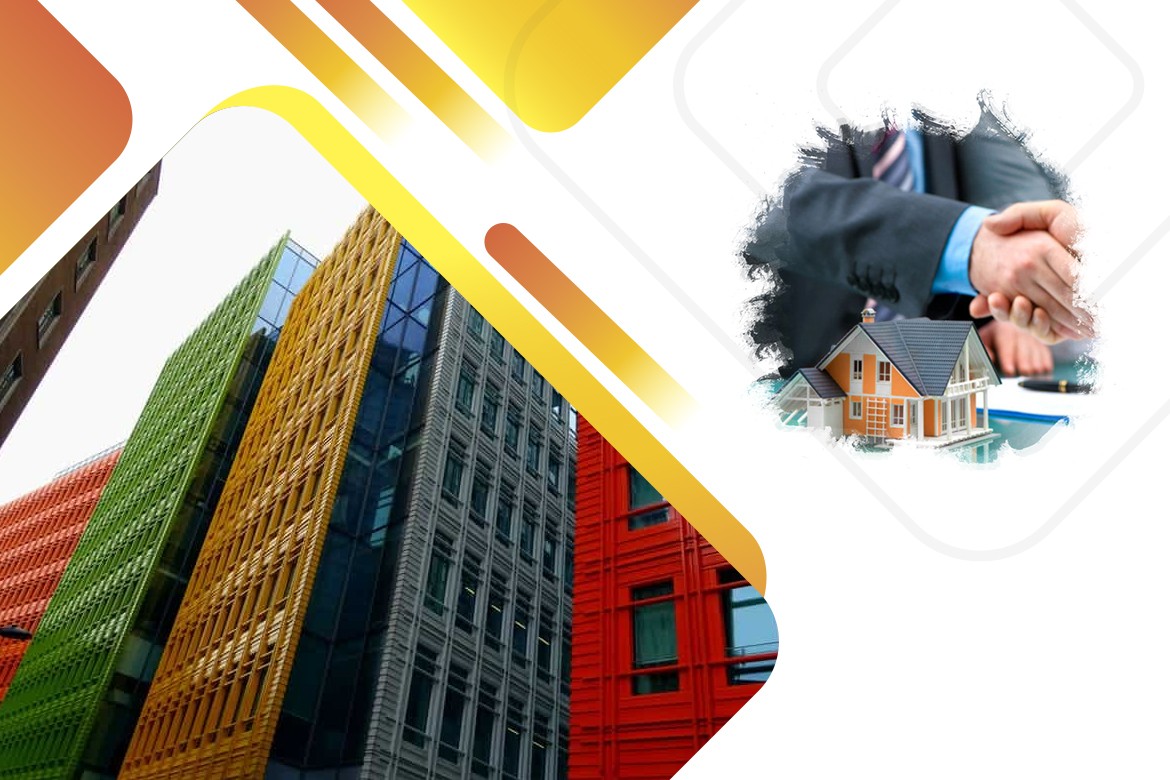