Holi – The Festival of Colors 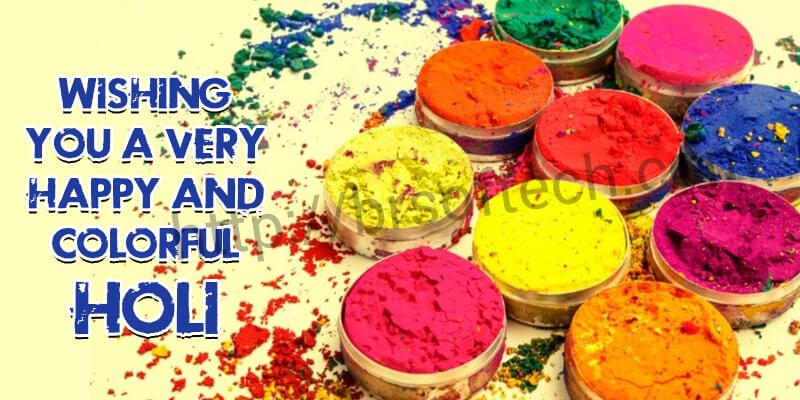 India is a diverse country and it is special among itself. This country has marked its own remarkable space in all over the world with the characteristics of uniqueness and simplicity. This is the country of diversity which is known for its unity. India is the wide country with 29 states and among them several districts. Each state is different from one other and they all have different lifestyles in terms of food, clothes, eating style. They are completely unique. One should definitely visit India’s every state as it will give you a chance to explore the uniqueness of the culture which is meant to explore.

India is famous for its culture and festivals, It is a country of festivals each day have something. India has many festivals and fairs and each festival have its own beautiful history and the way of celebrating the festival is totally unique. Mostly festival has some historical beliefs or a deep meaning in that. Each state has the different festival but a festival which binds whole India is the festival of colors which is known as HOLI.

Holi is a festival of colors which is really beautiful and it is celebrated not only in India, in fact, it is celebrated in all over the world including South Africa. The celebration of Holi starts the night before by born firing the Holika, over there several people gather and greet each other and sing and dance afterwards they conduct a pooja at their houses and later the next day people play with the dry powder and greet each other including this, children play with liquid water and guns have been seen in their hands. Youth used to have fun in the streets and in open streets and Outside the temple.

THe date of this festival is not fixed every year it is changeable. The date is fixed through the Hindu calendar. This festival is celebrated as the victory or good over evil. Actually there is a story behind it and it is a true story, it has said that in ancient times there was a person named as a Hiranyakashipu, he use to think himself as a god and wanted to mark his presence as a god he wanted people should not worship god instead of god he should be worshipped, he use to scared the villagers to and force them to worship him but his son Prahlada refused to do so and he use to worship god but curel Hiranyakashipu’s decided to give punishment to his son as a death. He made his son sit with his aunt on a pyre with her and she was blessed by a blessing that she will not burn in the fire but she forgot that this blessing will not be with her during the evening and she forgot it and during that Holika died and Prahlada got his life again. This was good over evil.

After this incident this was treated as a miracle and Hiranyakashipu, also got changed and he also started to believe in the god. Since then Holi uses to celebrate in all over India.

The word Holi got from the word Holika and it is celebrated with full joy and happiness and with the colors as colors are the symbol of joy and it makes our lives colorful. So, on this holy BR Softech wishes you a very happy holy and wishes that this Holi brings the joy and happiness in your life ever and your life become colorful. 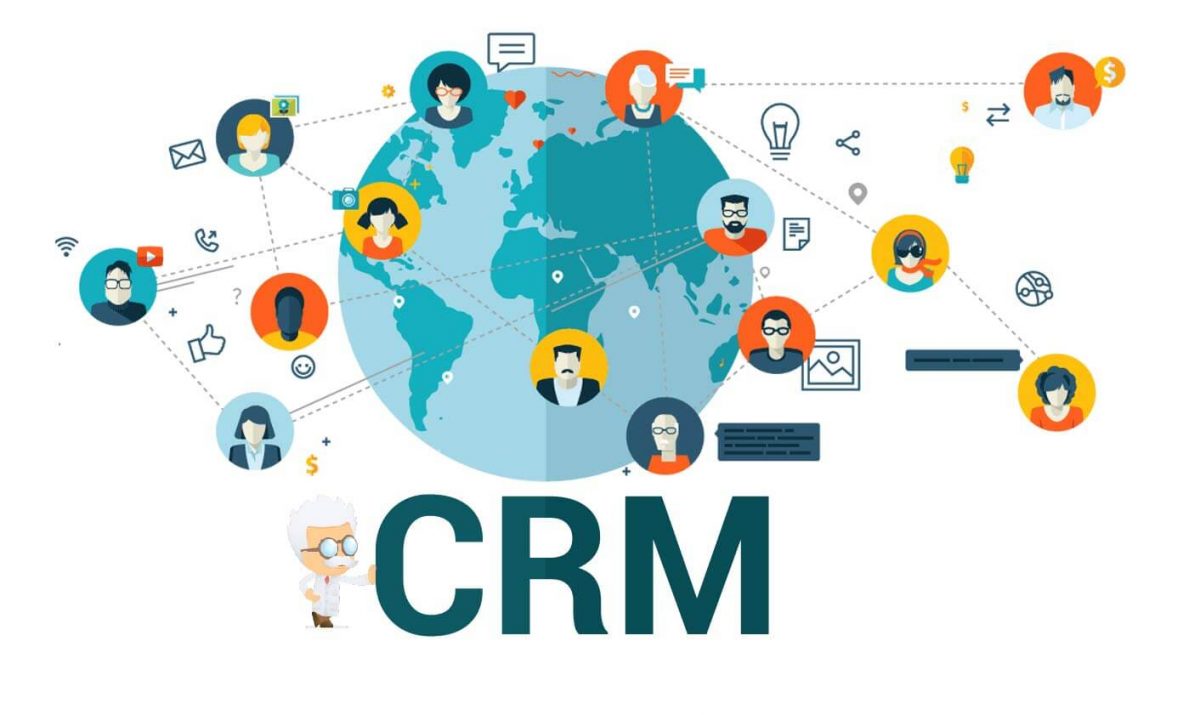 3 Features You Should Look for in a CRM 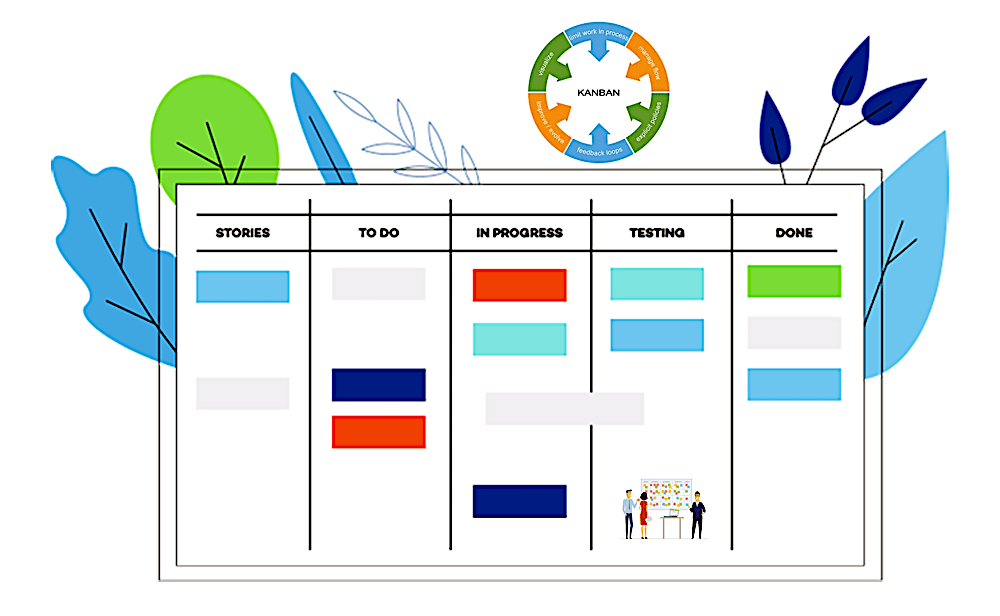 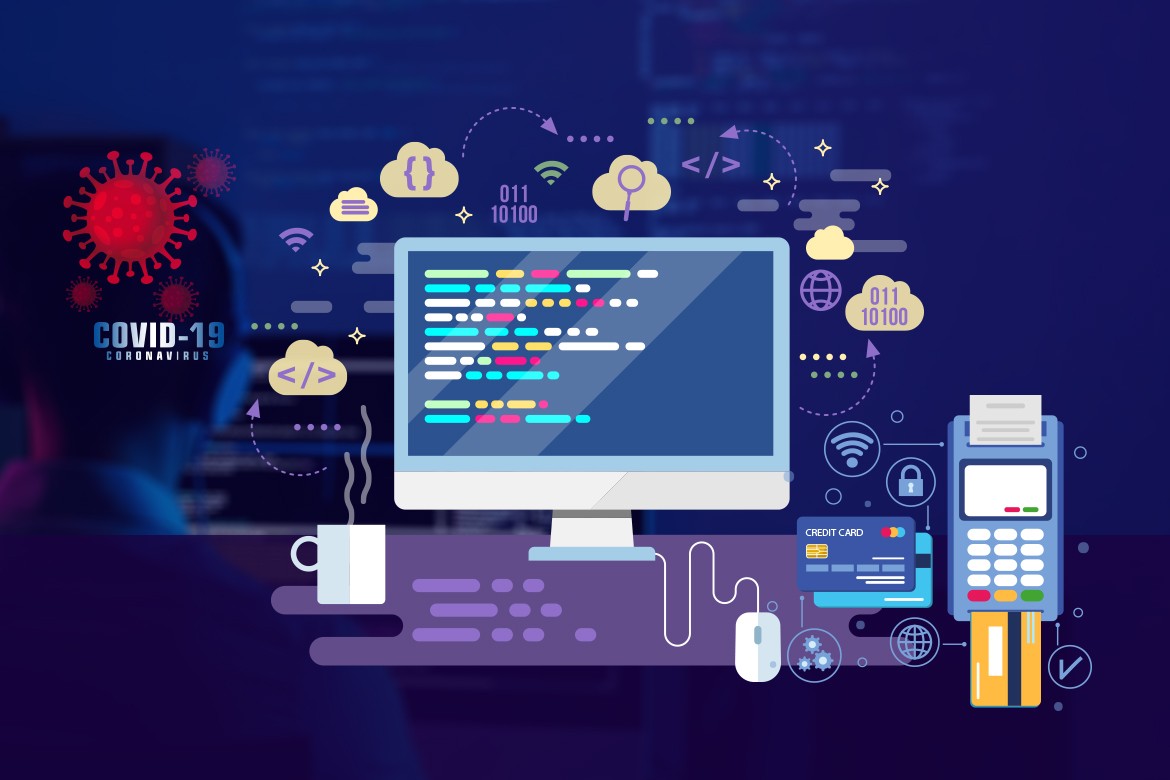 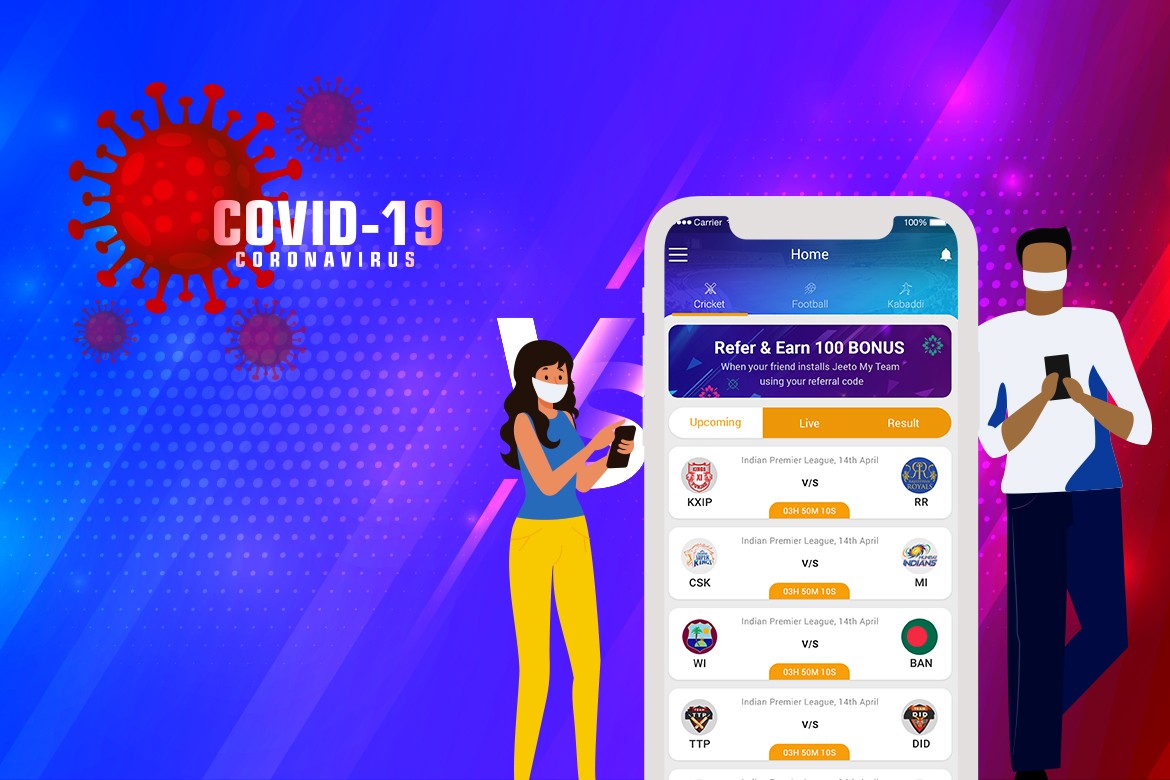 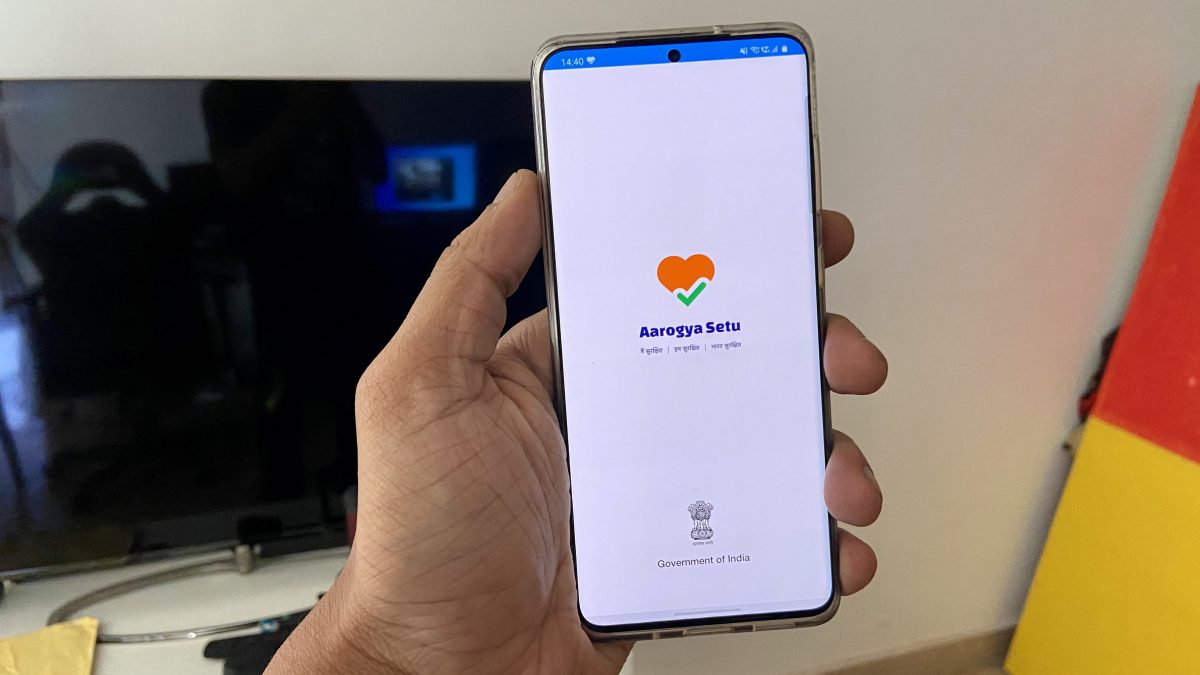