How to Create a Netflix Clone App From Scratch? 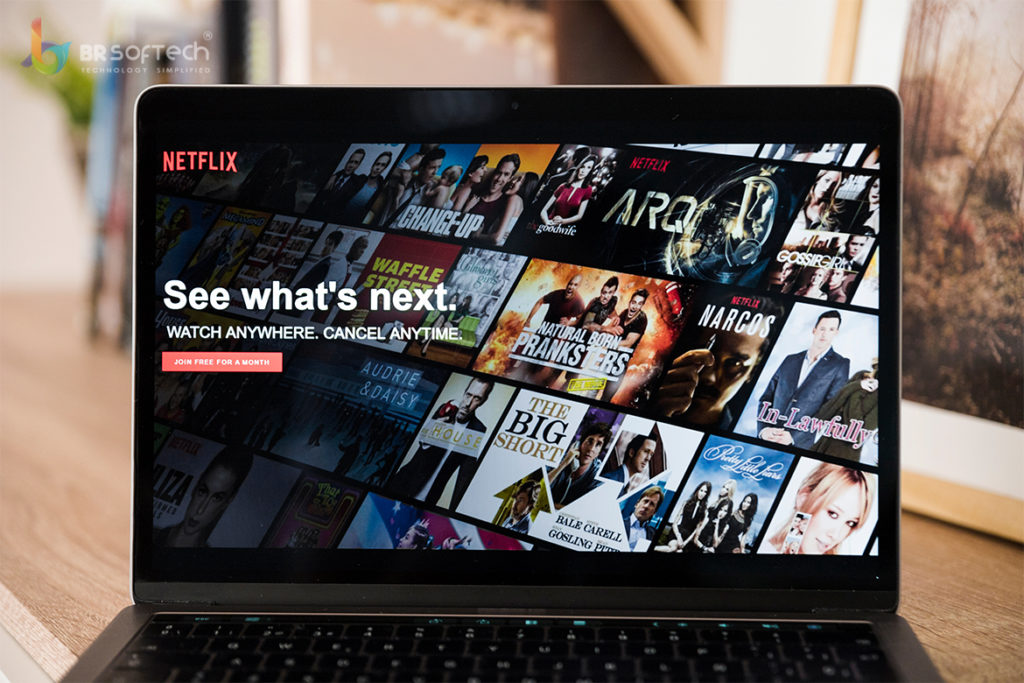 Anyone who loves watching web shows, movies, and TV shows online has heard the name of the OTT platforms like Netflix. Netflix emerged as one of the biggest phenomena in the video streaming industry with a community of over 160 million users across the globe. Hence following the footprint of Netflix seems like a smart decision to make a huge profit.

If you are also planning to create a Netflix clone app script that will be worthy to draw the attention of the users, you will need a team of skilled developers who hold deep insight knowledge of Netflix clone app development. The market of on-demand video streaming services seems like a lucrative and most promising market right now. Hence, it is the right time to shape your idea of a video streaming app into a feasible product.

In this blog post, we will present you with a complete guide on how to create a Netflix clone from scratch. Join us on the way to know everything related to Netflix clone app development.

What is the Netflix Clone App?

Netflix clone is an on-demand video streaming app that helps you launch your own app like Netflix with similar interest to provide the users with the latest movies, web series and many other streaming services.

The Netflix clone app is compatible with both Android and iOS devices to enable access to a wider audience. Unlike TV, the Netflix clone script allows you the opportunity to watch the content in real-time with the functionality to pause, resume and rewind the content with no hassle.

Hence, the impression of the on-demand entertainment apps on people’s lives has become more significant.

What are the Key Features of the Netflix Clone App?

Before entering into detail to know how to develop an app like Netflix, we need to look into the essential features that make the Netflix app so much popular. Here at BR Softech, we have done a deep analysis of the Netflix app and come up with the following features that contribute a huge role in the success of Netflix.

Netflix is always being recognized because of its simplicity. Registration is the first process users need to undergo, and as a general phrase, the first impression is the last impression.

Therefore, the registration process needs to be simplistic, so anyone can register on the app with no hassle.

Another great feature of the Netflix clone app is its user-friendly interface. The interface is well appreciated by all age groups of people. This is done with a clear understanding of the targeted audience. Users can easily navigate from one screen to another screen without facing any difficulty.

Netflix clone app works with a secure payment gateway to provide the users with confidence that all of their financial information is secure. Also, the payment gateway offers multiple payment methods, so users can choose the most suitable one for them.

This is one of the most attractive features of the clone Netflix app. The app displays a personalized selection of movies and shows depending on the user preferences and watching history. Also, users have the option to save their favourite movies or web shows to watch later.

It is a known fact that the experience of watching movies becomes double to triple on the big screen. Screen mirroring is the feature that streamlines the content from mobile devices to bigger screens like TV.

The presence of Netflix can be seen everywhere in the world. And as you know language changes from one country to another, hence having support for more than one language will hugely contribute to the growth of the Netflix-like app.

Nowadays, a huge population of the world is on social media. As a general habit, people love to share whatever they like. Implementing social media with your Netflix clone script will facilitate the users to share the content with their social media friends with ease.

Apps like Netflix are filled with a long collection of movies and TV shows, thus looking for a particular movie or web show is really a laborious task. The Netflix clone app helps you narrow down your search using the title, genre, cast, producers and so on.

Netflix clone app also allows the users to review and rate the application depending on their viewing experience. The users can also rate and review the movie and web shows depending on their storyline, cast, acting and so on. This will help the users to decide whether the particular movie deserves to watch or it is worth skipping.

Netflix clone app also allows the developers to download their favourite movies and TV shows to watch them offline.

What Will be the Cost of Netflix Clone App Development?

Remember the fact that there is no definitive price for developing a Netflix clone app. A variety of factors comes into consideration, some of which are mentioned below.

Generally, mobile app developers charge you on an hourly basis. And the hourly charges of the developers varies from one location to another location. For example; developers from countries like the USA and Australia would charge you somewhere $120 to $180.

>>>Read More: How Much Does It Cost To Make Similar App Like Netflix?<<<

So, Finally Have You Decided to Develop Netflix Clone App?

The way of developing a Netflix clone app from scratch is by outsourcing your project to the pioneer mobile app development such as BR Softech. The company can help you at every stage of development, right from designing to development to deployment.

BR Softech holds years of hands-on experience in every aspect of mobile app development. The company can also provide you with insight into how to clone Netflix and what essential features are required to give your application a shout in the market.

So, if you have decided to develop your Netflix clone app then contact us to shape your idea into a feasible product using the innovative and latest technologies. 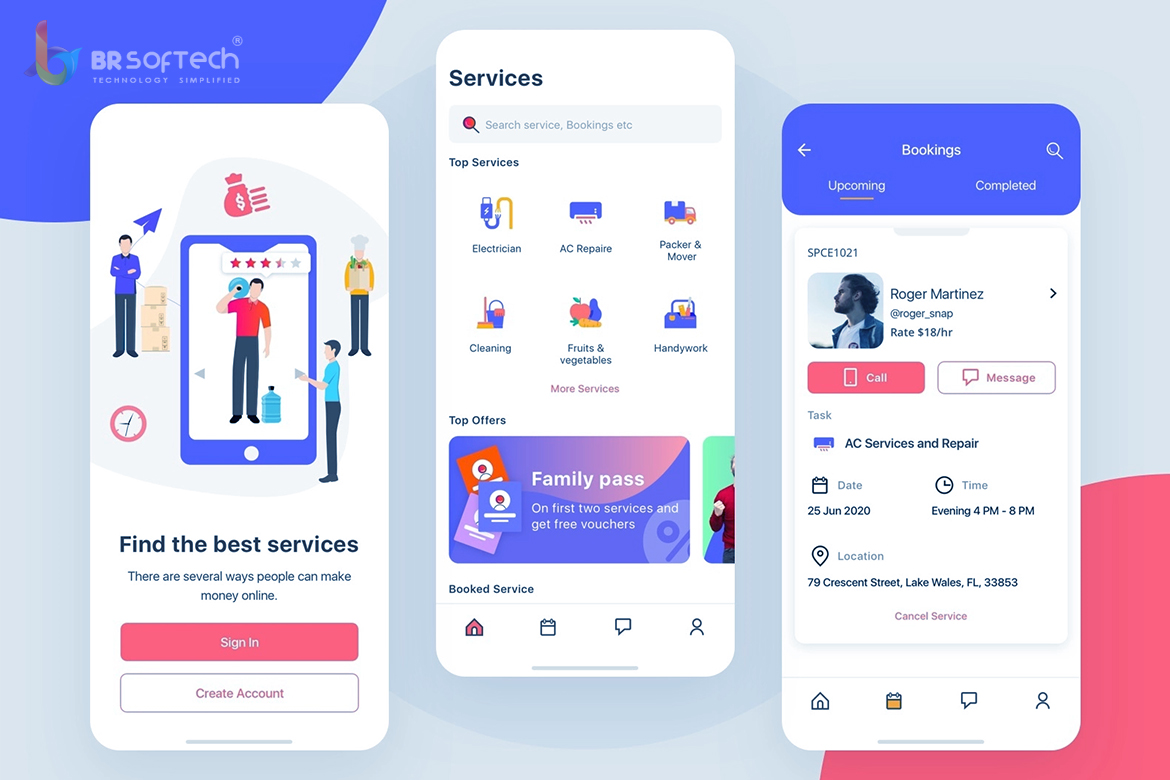 Craigslist Clone: Make a Masterstroke Entry Into the Classified Business With an App Like Craigslist or Gumtree 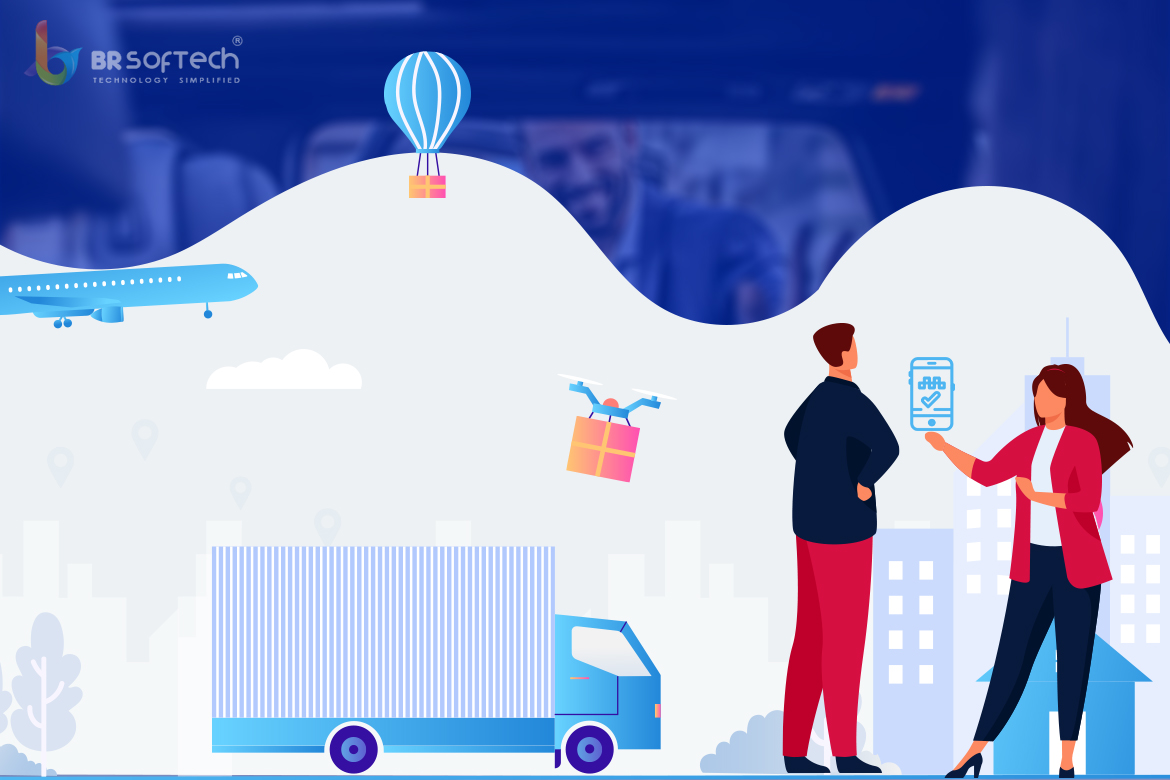 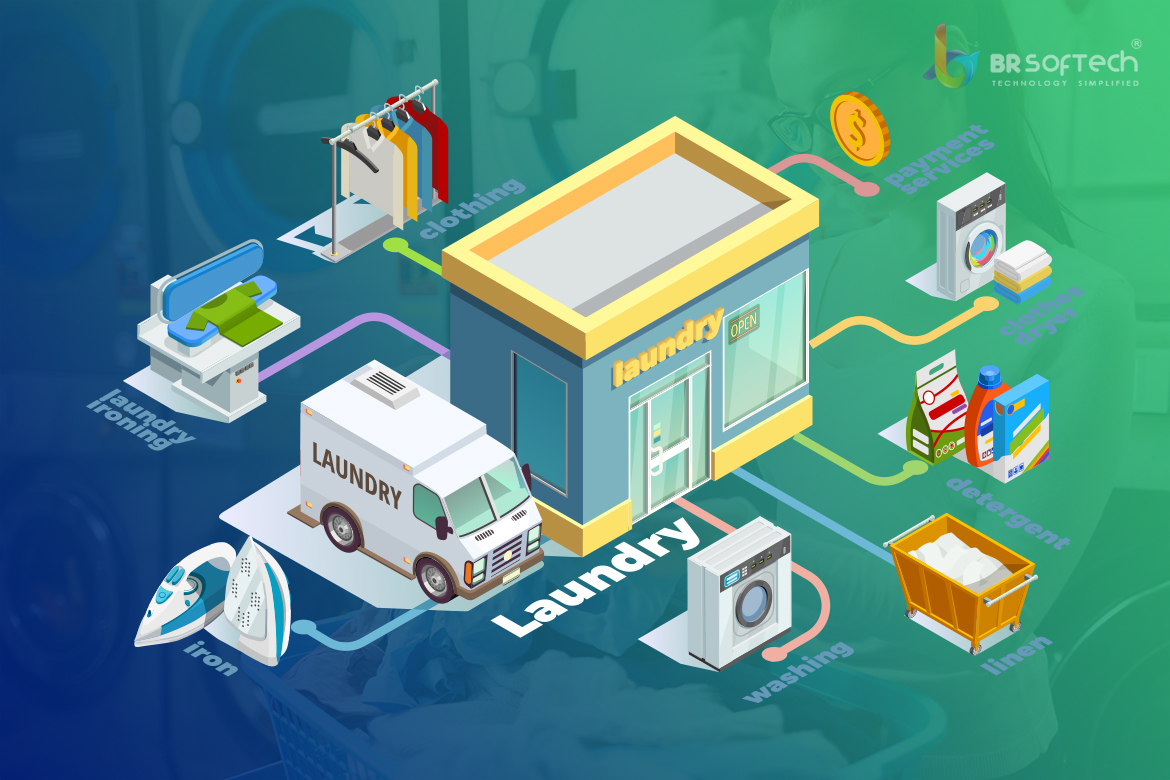 How to Start a Laundry Business in India?