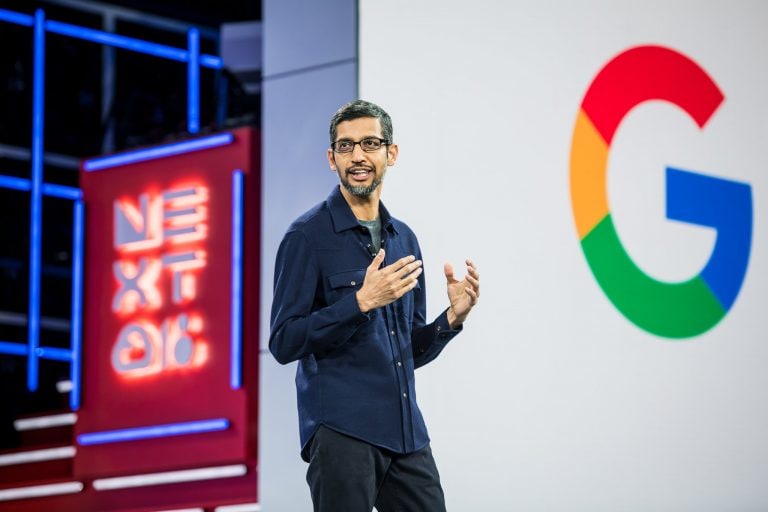 Google is coming with a bang. Google is not exerting any space left to grab the opportunity from banning TikTok App in India. Google invested in two short video apps in India. These two short videos are Roposo and Josh has become a new glance at Google, Daily hunt is a parent company of Roposo, while Verse innovation runs Josh.

Both the platform (Roposo and Josh are interestingly the same kind of app that offers users to make short entertaining videos in distinctive local languages that cater to India’s user’s attention. 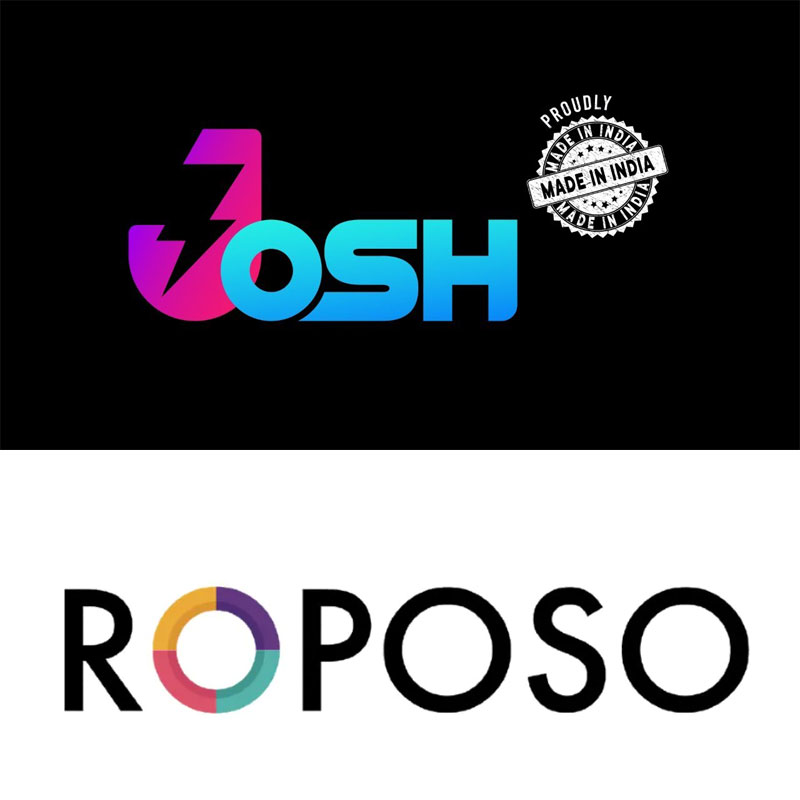 Why Google Invested in Roposo & Josh

Google giant has become the talk of the town by investing in two identical platforms on the same day. This news is enough for those who think about the future of short video platforms.

Read More: How Much Does it Cost to Develop TikTok App Clone Script?

We are all very much aware of how big the Indian market is with different languages and preferences. No one can even ignore the Indian market, and how is it possible that the CEO of Sundar Pichai is not aware of these facts.

Sundar Pichai confirmed very soon that they are enabling these services in four different languages of India, be it Hindi, Tamil, Punjabi or other. In order to get the big numbers, they are well understood how focusing on major languages becomes their key pillar for a future drive.

What Actually Roposo and Josh are?

Roposo and Josh are the Indian alternatives to a similar app like TikTok app that offers a wide range of features to grab customer attention. With these trending top-notch features, these are widely growing among the Indian audiences with a distinctive range of languages, lights, and trending portraits.

Josh and Roposo are among over a dozen apps in India that are trying to fill the gap after banning TikTok in late June. Prior to the ban, TikTok listed India as its biggest overseas market. Google is confirming to make a digitalise fund with these emerging short video apps by launching them.

It will be interesting to know how things will change due to an ever increasing demand and competition in the market. How will Google lead this race or will local players grab the entertainment market?

The development of these kinds of apps is growing day by day and BR Softech is providing their customer’s unique features and quality services for apps like Roposo.