Kotlin is a programming and development language from JetBrains’ team of programmers based in Saint Petersburg, Russia. During a keynote at the annual Google I/O conference, Google’s Android team announced first-class support for Kotlin recently. First-class support on Android will increase Kotlin’s user base.

The launch of Kotlin is great news for Android application development company or ecosystem and Android developers as it opens up a world of opportunities.

The steadily rise over the years of Kotlin adoption on Android is under watch, with increasing excitement among developers. Kotlin is expressive, concise, extensible, powerful, and a joy to read and write. When it comes to null ability and immutability it has wonderful safety features that aligns with our investments to make Android apps healthy and per formant by default. The best thing is that it is inter operable with our existing Android languages and runtime. So we are excited to make Kotlin an official language on Android.

It works side by side with Java and C++ on Android so it is interested in using Kotlin as it is easy to get started. Please be informed that need to keep your existing code, continue to use the various Android libraries, and incrementally add Kotlin code to your project. Unlike almost any other language, Kotlin is a drop-in replacement you can use bi-directionally—you can call into the Java language from Kotlin, and you can call into Kotlin from the Java language.

These are the following advantages of Kotlin that will take Android app development to the next level:

Kotlin is modern and Android-compatible language which is simple, concise, and easy to read and write and that is designed to be type-and null-safe. The Kotlin code is much simpler than the Java equivalent. It can be readable by human easily which makes debugging easier for writing Android apps.Since Kotlin is easy to use therefore it makes Android app development faster and more fun.

Under Apache 2 Kotlin has always been an Open Source project and there are probable chances to move Kotlin into a non-profit foundation. Kotlin encourages an open developer ecosystem at the time of growing the Android platform. The power of Open Source creates a strong ecosystem and is not limited to one company.

The level of interoperability between Java and Kotlin is Kotlin’s greatest advantage that continues to be. There are chances that Java and Kotlin code exists in the same project and compile perfectly. Including advanced frameworks you can use the majority of Java libraries and frameworks in Kotlin projects. You can use Kotlin without taking any drastic steps like converting an entire project to Kotlin.

Will Kotlin affect support for IntelliJ IDEA, Eclipse or Netbeans?

Obviously no. Android Studio is built on IntelliJ IDEA, an IDE built by JetBrains—the same company behind the Kotlin language. The JetBrains team has ensured Kotlin works great with IntelliJ IDEA. Tooling support for Kotlin is bundled directly into Android Studio from the starting with Android Studio 3.0. Kotlin’s main objective is to be available on multiple platforms and support for other IDEs will continue as before.

Kotlin has been added as an official Android language. However, existing languages are made stronger with the newest versions of Android and Android Studio. For instance, Android O saw support for Java 8 libraries. To provide a native experience there is an attempt in C++ to make improvements such as expanding performance profiling tools and APK debugging tools. 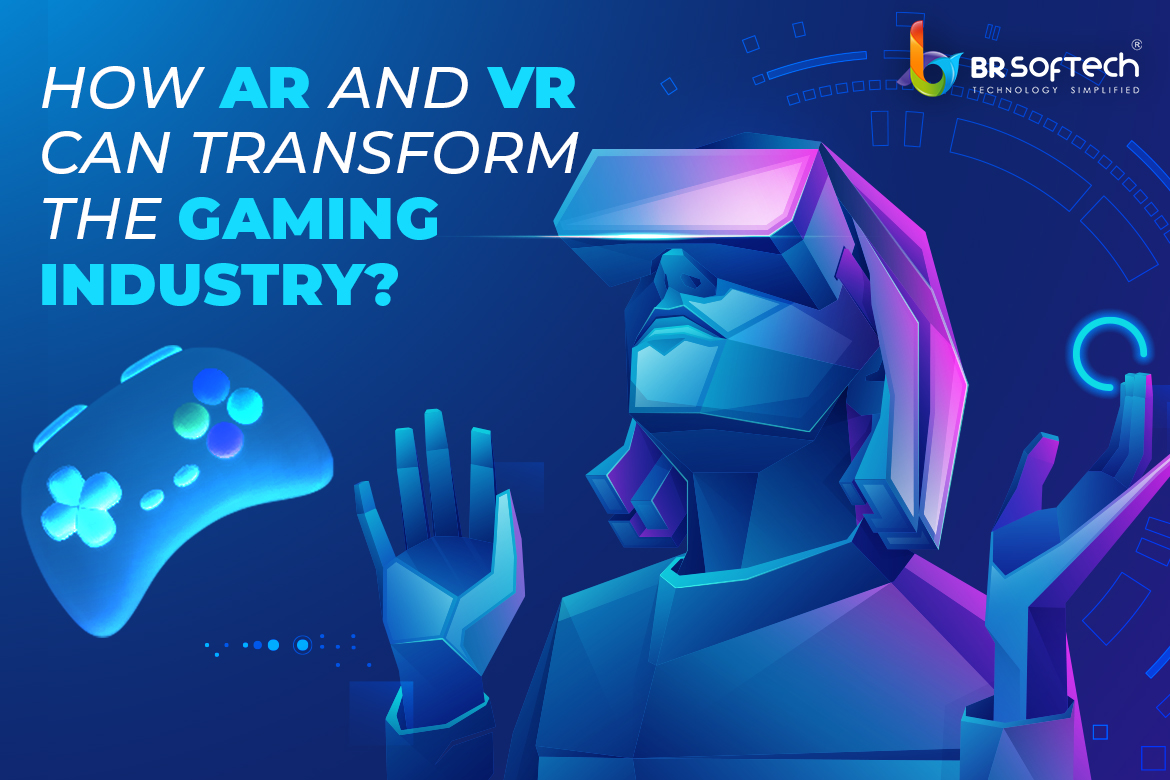 How AR And VR Can Transform The Gaming Industry?