List of Bitcoin Friendly Countries for Legal Cryptocurrency Businesses in 2020 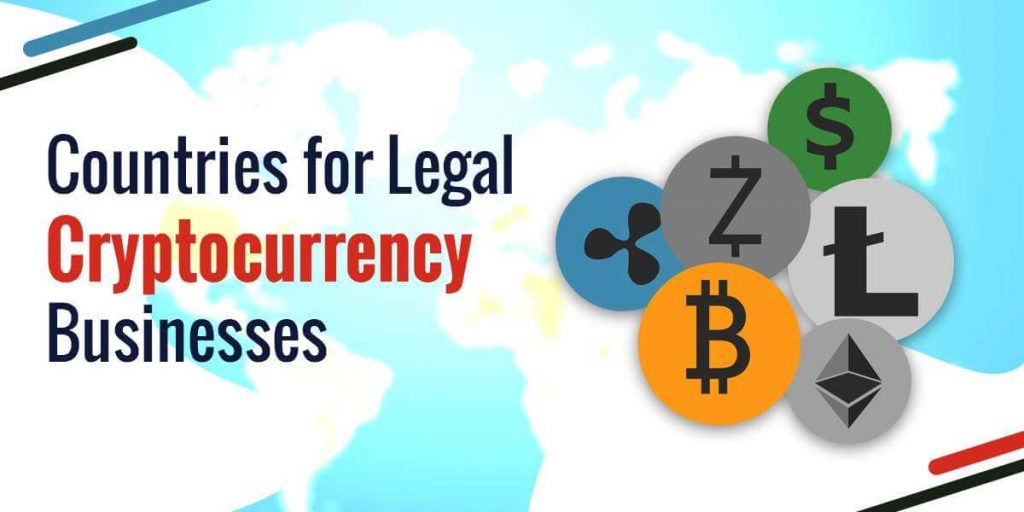 Digitalization supporting this new currency to spread its wings, and capture the market’s attention undividedly. Cryptocurrency development is building a new financial system. It will allow people to send, receiving, and trading on the cryptocurrency platform. But Nowadays, many countries are waiting for legalization permission by the national authority. Cryptocurrency provides people with ultimate control over money and promotes a more secure global transition. Bitcoin is one of the most expensive cryptocurrencies, also known as mobile currency.

They realize that cryptocurrency might be great for their business, financial future. In this article, we define the possible countries to build a new business of bitcoin cryptocurrency with a bitcoin legal countries list of 2019.

The Legitimacy of Cryptocurrency By Country Wise

It is a European based island nation which is located in the south flank of 4,50,000 population stayed. So we can say that it is the most populated country. The population of Malta uses the EURO currency because this country is part of the Eurozone. Which economy is based on port trading? But this nation is known as a first priority just because of Cryptocurrency which is a bright outlook for this nation.

It is a former cluster of British countries where 65,000 population stay also it is part of the Commonwealth world. It means this country is smaller only for area-wise but the population and quality of this country win everyone’s heart. This country has no VAT tax, income, resources, corporate and security tax but it’s based on normal payroll tax which is 10%.

That’s why the policies of Bermuda extend in the general way of bitcoin and cryptocurrencies. This country allows the Anti-money Laundering stander in cryptocurrency and bitcoin business. Also, it allows ICO offering in this currency.

Switzerland is a rich country in executive Europe but it’s not a part of the Eurozone nation where everyone has a rich customary of living. In 2018, this country has turned into a crypto world and with the help of the crypto business, it has planned to convert Bitcoin business into a reputation for cryptocurrency secrecy. Which is fully legalized by authorities.

It is a small republic country which is located in southern Spain where the population is 33,000. In other word, we can say that it is a part of the United Kingdom’s domain. This country is known as the gambling and financial services industries. Those are based on cryptocurrency to instant funding that’s why the Gibraltar country governance allows the cryptocurrency, smart contract and blockchain legally to use in every field for funding.

Slovenia is a supervisory European based republic whose economy, progressive ratio and 2 million population are modern. This country is not defined any extra feature about the cryptocurrency but the economy is based on services and services is based on Estonia, Finland, and Lithuania, Slovenia’s administration is welcoming towards cryptocurrency, Blockchain, and ICO.

Singapore is a Southeastern Asian archipelago commonwealth of 5.6 million people. In 2018, the Singapore minister and prime minister Monetary Authority of Singapore have announced the Cryptocurrency legalization. Also, it is experimental in the business increasing on the global platform. That’s why they monetizing on the cryptocurrency platform like ICO, Smart contracts, Blockchain development.

It is North European self-government and a division of the eurozone where 1.3 Million people run own business. This country is known as a technology-based which is inventing the Skype platform. The government of this country has welcomed Bitcoin and Cryptocurrency. This shows that Estonia operates at fulfilling some classification of government in compelling cryptocurrency but the Q4 2017 is the full cost opening business which is totally based on Bitcoin.

Georgia is a European based republic which is located in Eastern European. In 2017 this country has announced the 2nd most bitcoin mining country in hash rate. Due to this reason, the tax rates are very less. So, according to the tax rate and mining process of bitcoin, it allows officially legal in this country.

Belarus is an Eastern European government of scantily 10 million people. The Economy is regularly industrial-based and uses Byelorussian rubles (BYR) as money. This country instantly embraced the cryptocurrency that attracts extraordinary financial businesses, finance, and expertise. The minister has thought about the economy which is not perfect to population then they accept the legalizes blockchain development process which includes the cryptocurrency instantly.

Hong-kong is a very special executive Region of China which is located on the southern coast. The economy population is 7 million of this country that is run to maintain the economy ratio of this commonwealth. The bitcoin association is fully accepted in February 2018, which is fully reliable, predicted and regulated that maintains the economy ratio. cryptocurrency exchange development and ICO activities arise the appearance of China’s economy.

Other Famous Countries where it’s legal.

Cryptocurrency has been highly successful, Bitcoins global success is the best representation. According to the Google survey, as a crypt ledger nation which indicates the liberal and fine legislation. According to Google survey, legal countries as a crypto ledger nation which indicates the progressive and fine legislation also, it does not take any levy skill tax even in this nation the business tax is 35% for a global resident.  Furthermore, the Malta nation isn’t themed to legal countries’ income tax. They can take it 10%-15% income tax. That’s why here does not have any laws for the cryptocurrency.

The Authorise  Digital Innovation Authority combined with legalization is provided an ample horizon of the cryptocurrency business. Which endeavors to present the Blockchain platforms, ICO and cryptocurrency allowance to used by the companies, but sometimes they want to make a confirmation process of Cryptocurrency users.  Due to this reason, the Head of Prime Minister of legal cryptocurrency countries has greeted the Bitcoin and blockchain tech in the nation which increases the nation’s business ratio in various development fields which is related to the national growth with fintech companies.

BR Softech is the most popular and well professional Cryptocurrency development company service provider with 9+ years of significant experience in developing and managing Cryptocurrency ICOs and Blockchain projects worldwide. Owing to the boom in the industry, scores of app developers have joined the bandwagon as Cryptocurrency app developers and blockchain experts. We help major bitcoin friendly countries businesses to create new cryptocurrencies in a  with the latest security features and top-notch aspects. 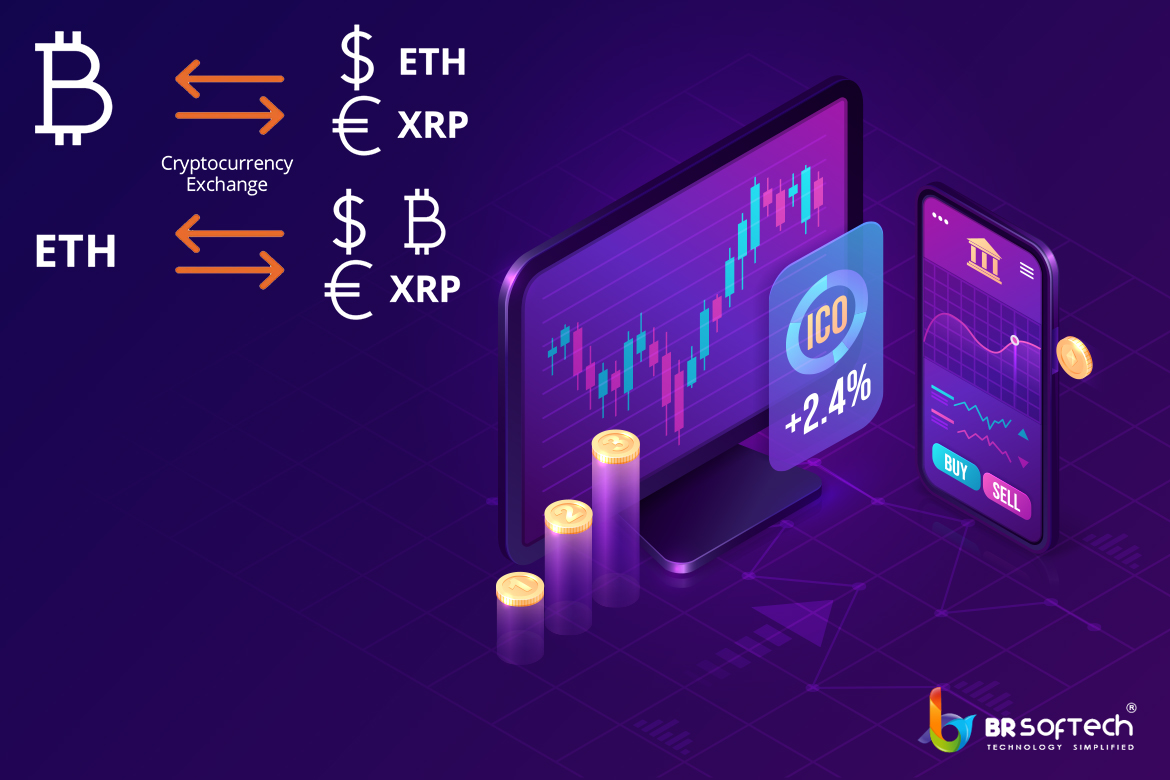 Why is Crypto Token Better than Crypto Coin? 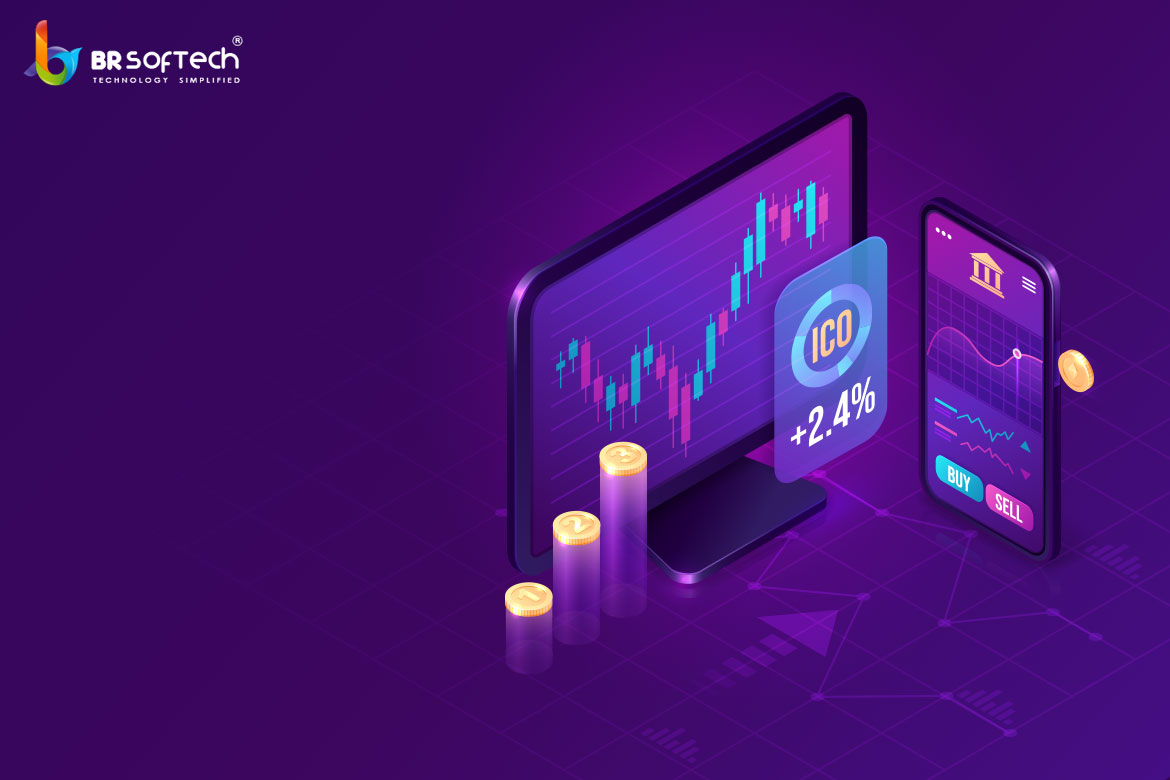