Which must be developed: Android apps or iPhone apps? 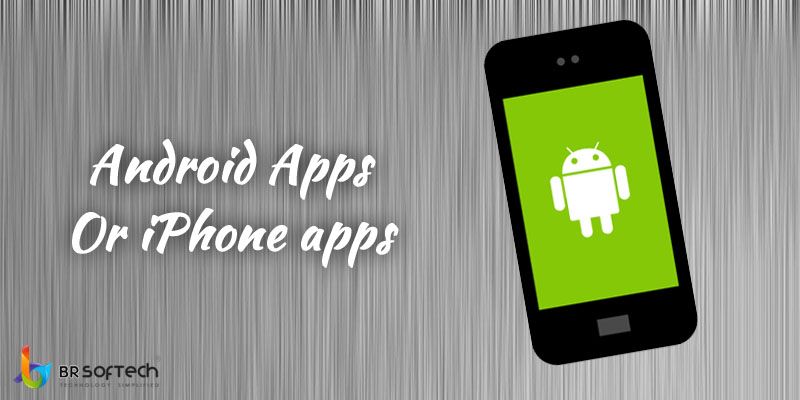 Looking at the market of both these trendy mobile handsets, you must perform the market research and start with the mobile app development work. With each passing day, it can be seen that the Android users are going on increasing at a rapid pace. As compared to iPhone and the windows, it is the Android which is leading the OS platform. The reason might be that investing in the Android apps is more as compared to the ios apps. But if revenue part is concerned, then the OS platform which gains is the iPhone apps or the Apple store which is the leader. This might thrill iPhone application developers to pieces. 🙂

Now, the question is “what to develop, and Android app or the iPhone app?

Well, this can be done after thoroughly understanding the user behavior, smartphone app market, revenue, ratings and reviews of the apps developed by the iPhone apps development company and the Android apps development company as such. As per the research conducted from mid of November to the mid of February. Kantar Worldpanel Contech shown the sales of Android phone improving and rising faster than the iPhone by a heavy margin of 52.1% to 43.5%. But if judged from the past Kantar studies, these numbers might be more of a freeze-frame of the contention at one particular point of time that the eternal reality.

As of now, Android influences the market share as compared to the iphone market. Apple iPhone users are loyal enough than the Android users, which means that the Apple users opt to stay with the Apple than switching to other kind of operating system.

which one to develop: Android app or the ios app?

#1 If you opt for making the retail app:

#2 If you want to make the paid app or an app with in-app purchases:

The expending power of the Apple users is much higher as compared to the Android users. This is the reason why mobile app developers keep their eyes glued to creating the ios apps first and then gear up for Android app development.

#3 If costing of mobile app development is concerned:

Well, the cost of mobile app development is quite similar in both the cases, be it the Android segment or the iPhone segment. In few of the cases, the cost of designing the app might be higher in ase of the Android devices because of the whopping number of devices you you will be required to design as compared to the Apple iPhone market.