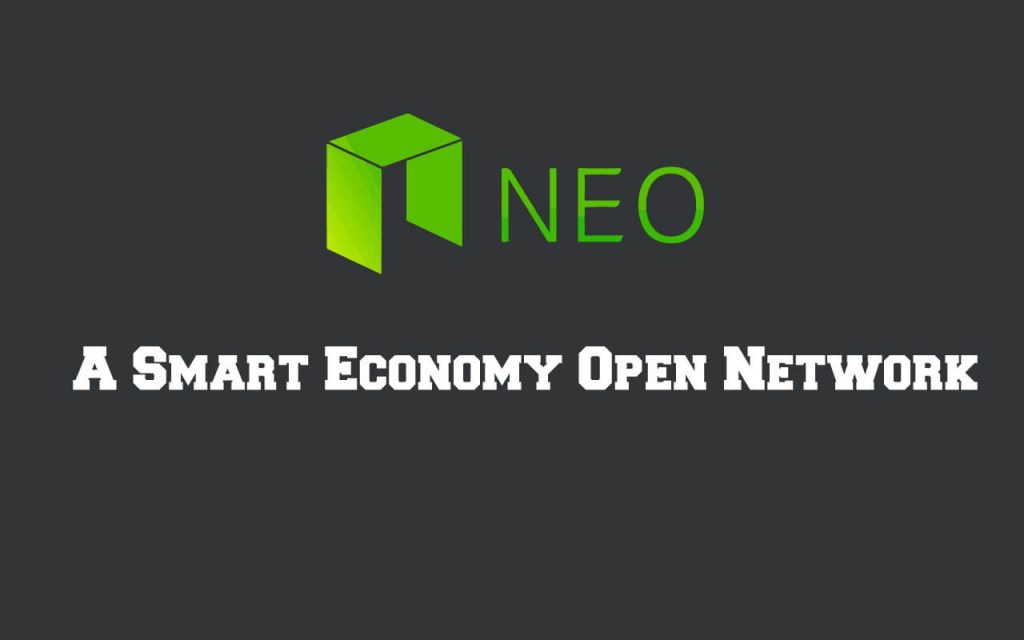 It is generally committed as the Chinese Ethereum which is known as the Antishare. The NEO Smart Economy is a cryptocurrency which is considerably increasing. In this blog, we are describing the NEO description and Blockchain.

In the precious time, authorize bank and government bank to handle the economy and trading system. In this, the Ethereum is one of the best platforms which is like by many organization and peoples with smart contract and blockchain market. It allows irregular transaction cost and scaling problems in the digital currency market than the smart contract allows the blockchain services in digital cryptocurrency market shares. That’s why NEO Smart Economy is the best Blockchain Economy Open Network.

Also Read: What is The Difference Between Bitcoin and Ethereum Blockchain

Its service is based on market share system that’s why it’s enough to believe as a cryptocurrency security. Furthermore, its a combination of NEO Smart Economy and NEO Blockchain because it’s a chunk of ownership and its furnish 100 million shares and 100 million NEO economy networks in the NEO Blockchain. Alternatively, it give the voting rights according to ownership which is based on the white paper documentation in the cryptocurrency. Sometimes the market share bonus is paid in GAS which is the important part of NEO Economy. This payment takes from the NEO Smart Economy users.

The methodology of NEO Network

It is combination of digital assets + digital identity + Smart contract = Smart Economy. It means it indicates the distributed network of the economy and obtains the digital uniqueness of blockchain development. Apart from this, it is based on these things: