Oppo has turn into one of the most accepted and popular handset makers in China, which is one of the reasons the company has decided to enlarge its audience to other areas.
The European market looks to be creative for some brands like Nokia & Samsung, but here more areas. Oppo N1 is the newest high-end smartphone launched by the Chinese company.

The standout feature is the smartphone’s 13 megapixel rotate camera, which 206 degree rotates and replaces the second, lower megapixel, camera set up on most handsets. It’s also offers many awesome features like an auto focus, dual flash camera and clear 1080p Full HD video recording.
The device has a 1.7 GHz quad core processor plus 2 GB RAM also its Oppo N1 is the stunning 5.9 inch full HD (1080p) capacitive touch screen display technology that features 377ppi (pixel density) & corning Gorilla Glass 3 coating. Also gives 3,610 mAh powerful battery-backup.
Remember that the Oppo N1 arrives with Color OS, which is the companies take on Android. Oppo says that the smartphone is powered by Android 4.2 Jelly Bean OS, which has received no less than 410 design progresses over the stock version & 37 unique patents.
In addition, the smartphone is filled with the facility to flash the latest CyanogenMod ROM. Owners can take advantage of HSPA+ speeds.
The device is equipped with a quad-core Qualcomm Snapdragon 600 processor clocked at 1.7 GHz, 2 GB RAM and 16 GB OR 32 GB of internal memory. The Oppo N1 does not feature microSD card slot for memory expansion though. Currently it’s available only white color but in future it will may be launch with multiple color variation. It’s a best camera feature and cost friendly creation by Oppo Company.
Save 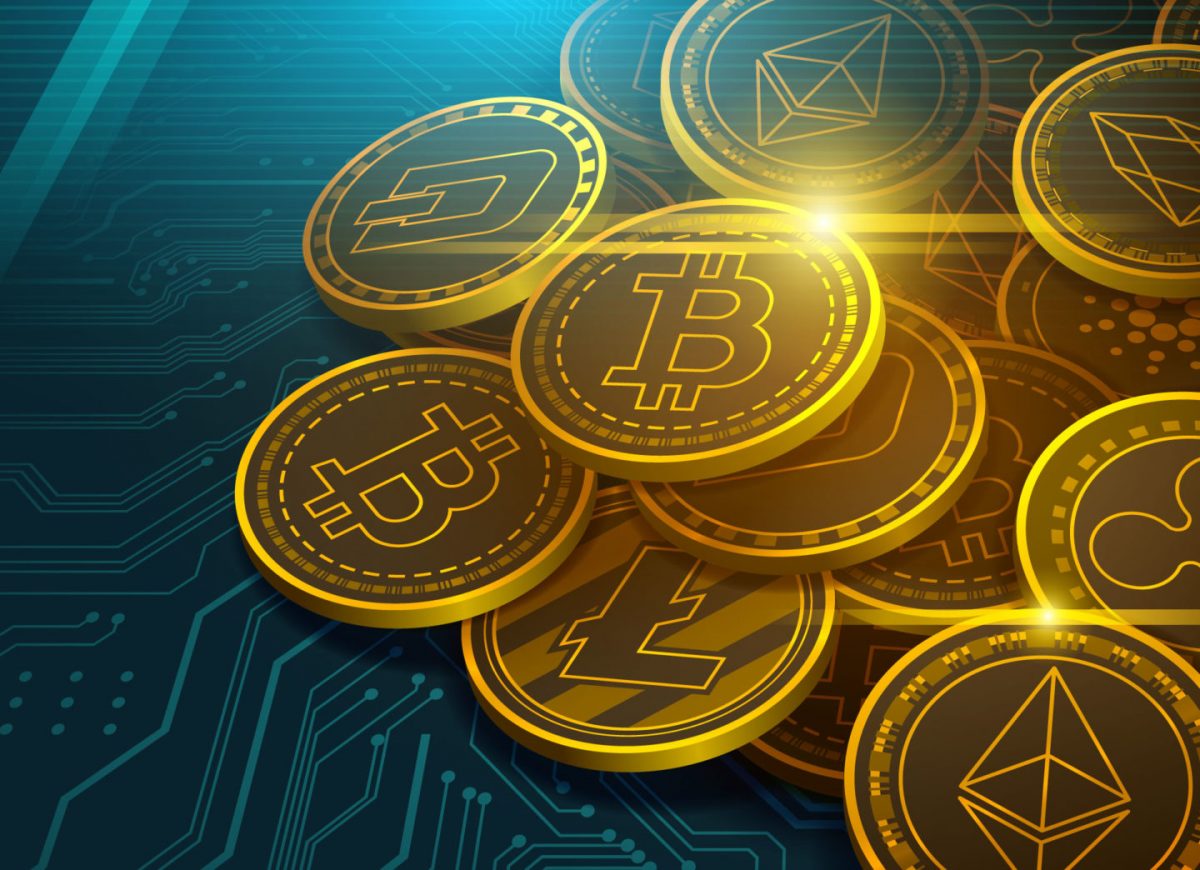