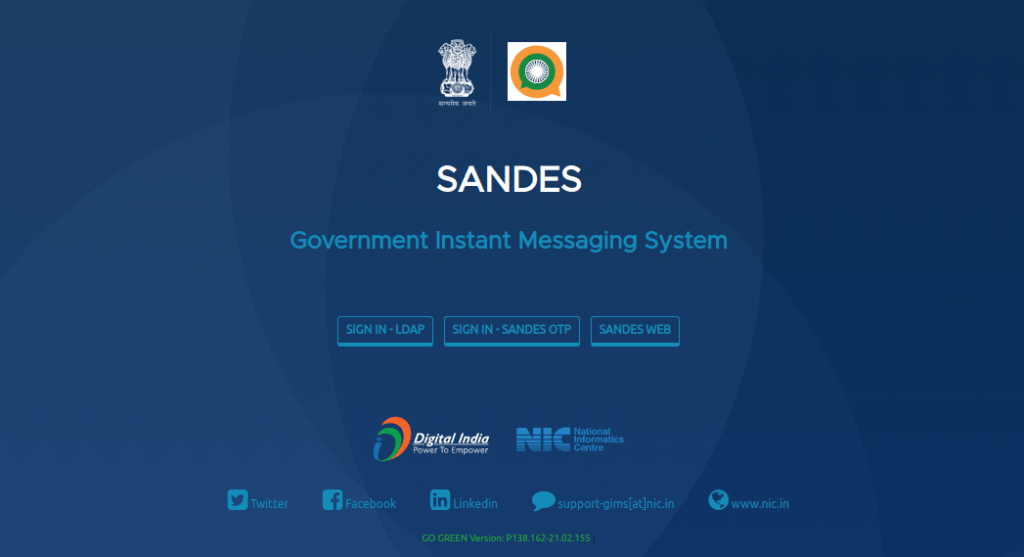 On the WhatsApp series, made in India, Sandes instant messaging app is ready for limited beta users. According to the report, some government officials are using it.

Last year, the Government of India talked about working on an app similar to WhatsApp.

Users can go and check the app on the government website GIMS.gov.in. The logo of the Sandes app will give you a thought on the Made in India concept. Tri-color Ashoka Chakra can be seen in it.

Basically, this logo has three layers. The three layers together make the tricolour, and there is Ashoka Chakra in the centre. The second layer is dark green that looks  quite similar to Whatsapp. 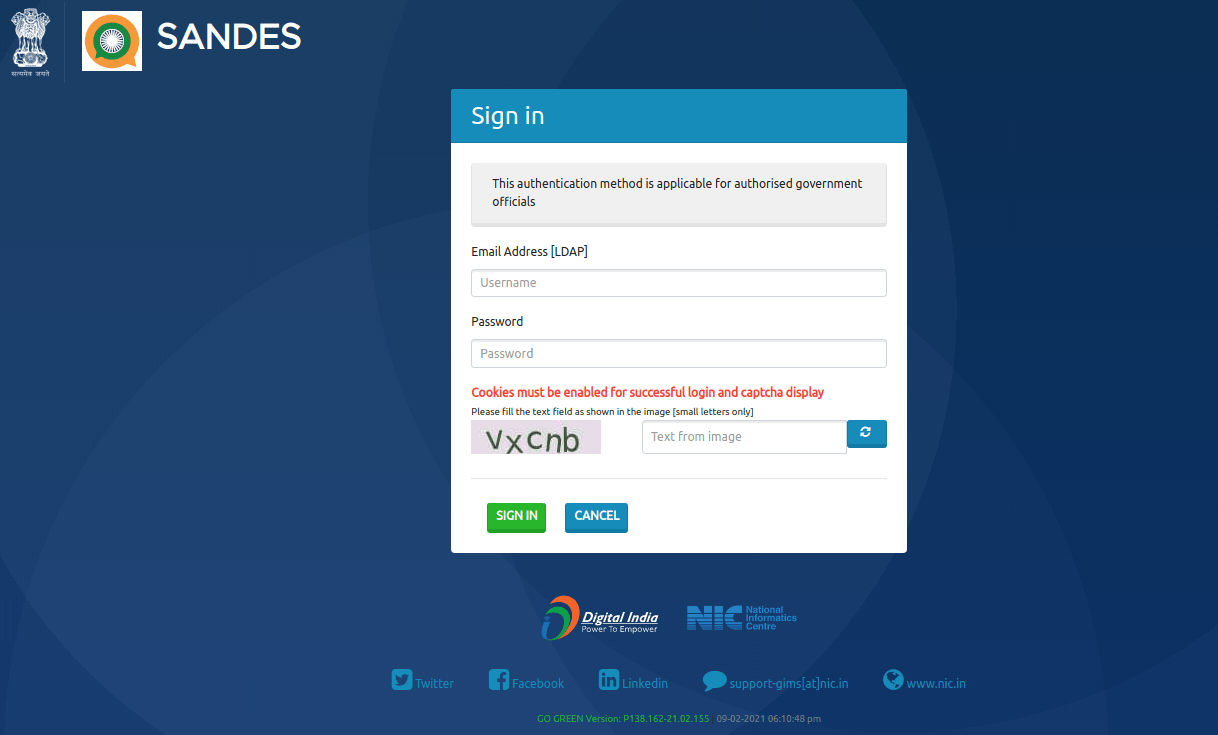 According to the Business Standard report, some officials have already started using the Government Instant Messaging System (GIMS).

Now the news has come out that it has been named as Sandes App that depicts more of the Indian culture favour.

There is also some information about Sandes on the website of Gims.gov.in. By tapping on any option, a message will appear on the page. It states that this authentication method is applicable only to authorized government officials. 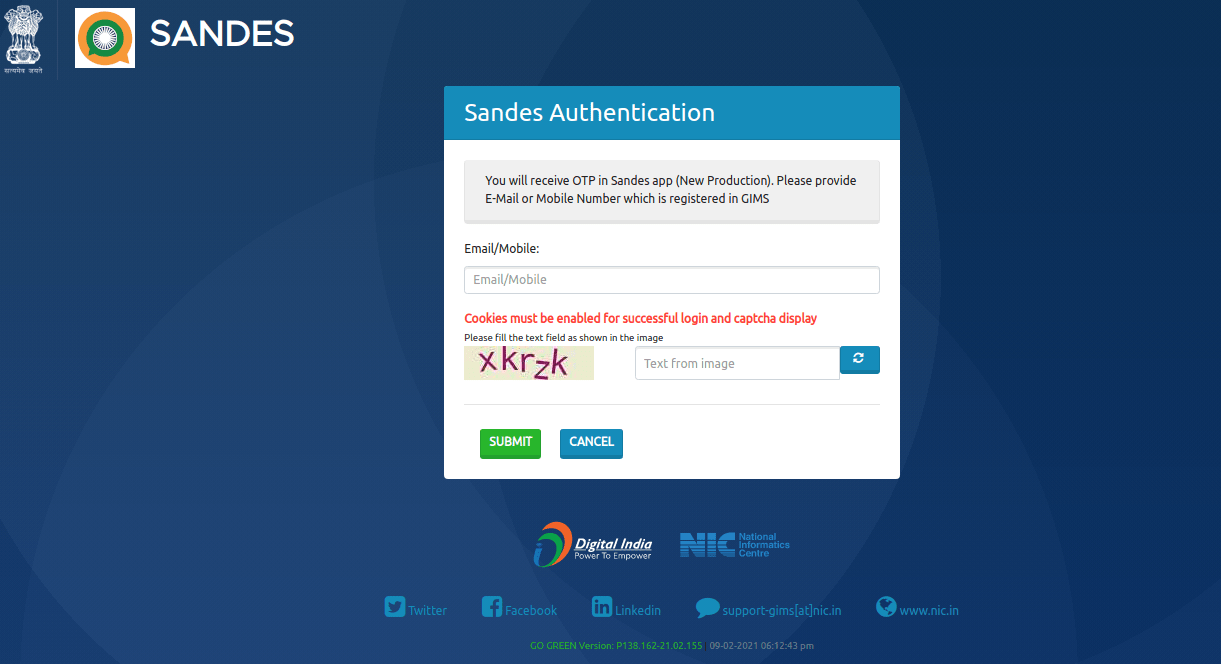 It is limited to officers. It is not clear when it will be introduced for common users.

What You Will Get?

According to the report, these Sandes will be brought for both Android and iPhone platforms. This app will be managed by the National Informatics Center, which comes under the Ministry of Electronics and Information Technology.

Currently, the use of the Sandes app is limited to only a few government officials.  It is likely to roll-out to the public later as per the demand and requirements.

It will be interesting to see how it can compete with WhatsApp. But there are chances that it will be available for government officers only.

BR Softech is a leading app development company that will provide you with the WhatsApp clone app with its source code and Viber clone app open-source software. You will be satisfied with its performance as it will work as a Whatsapp clone app . 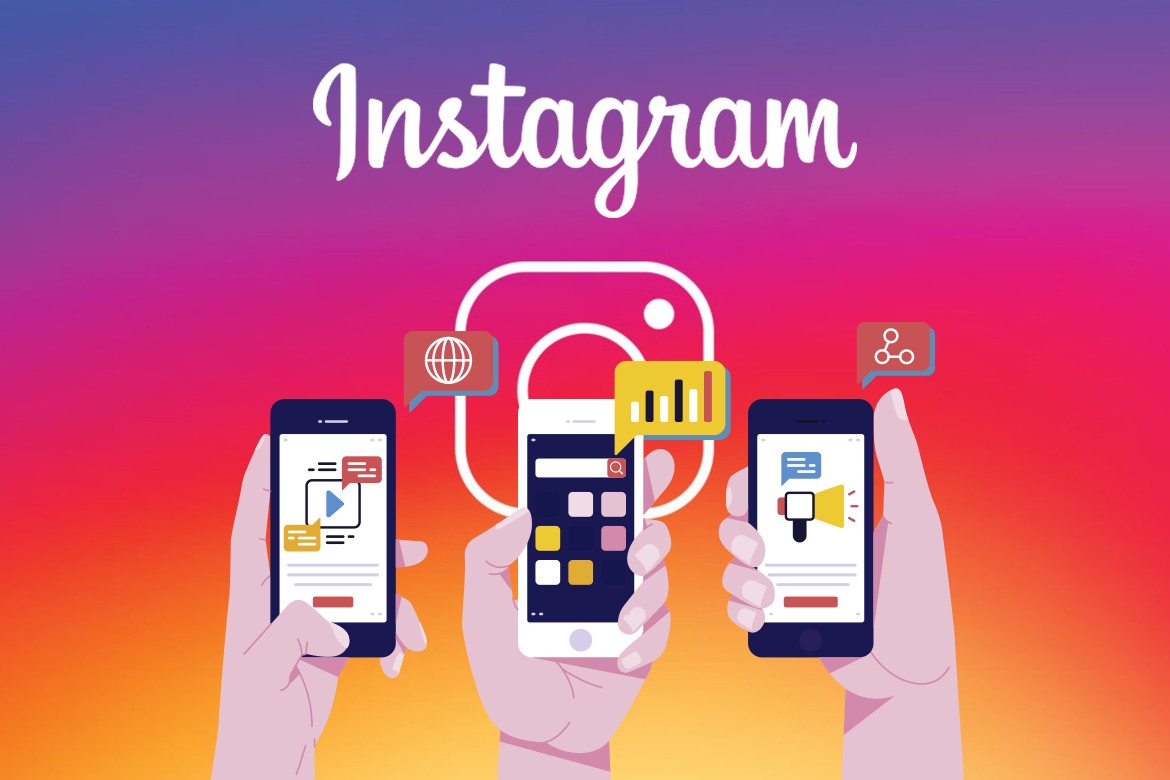 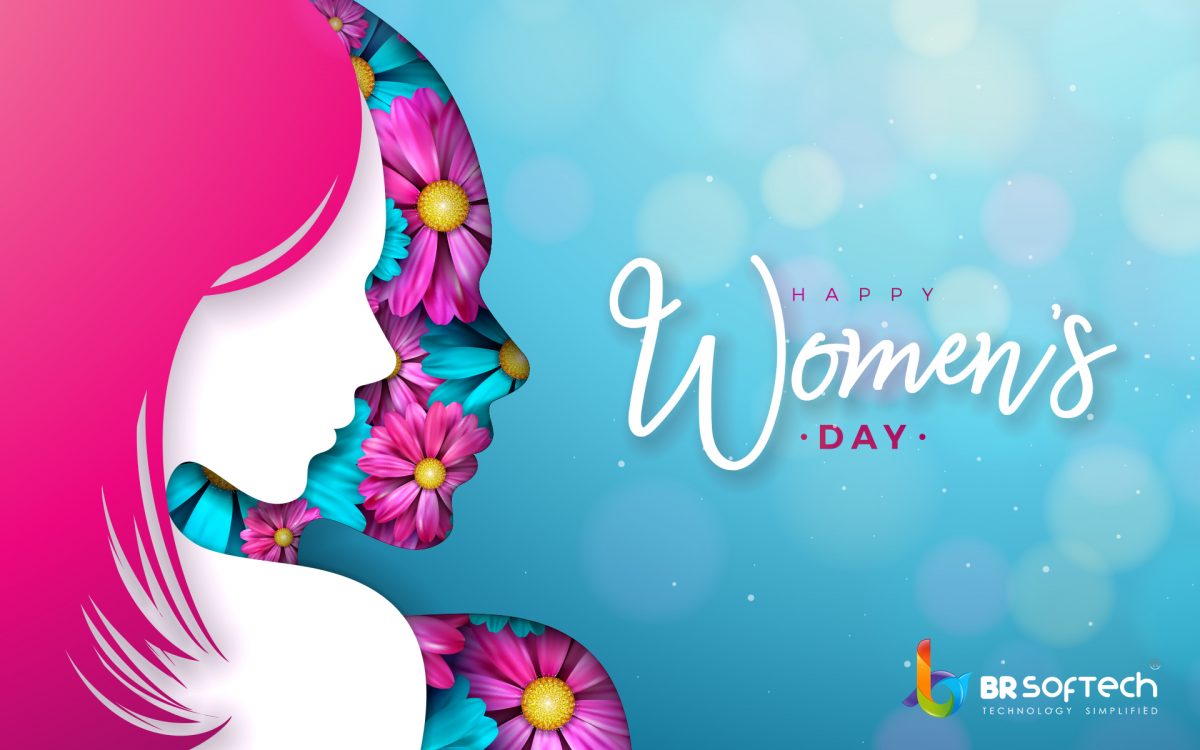 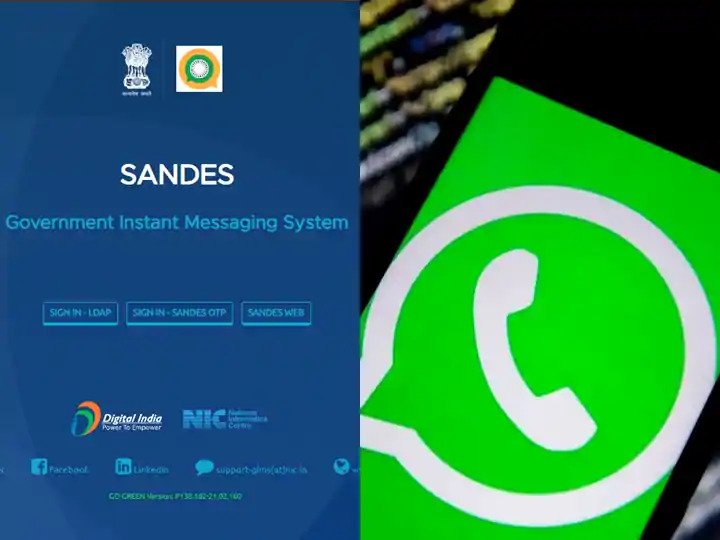