In today’s date, apps are not just important for the classy mobile phones, but also for the wearables, smart cars, IOT-enabled devices, connected homes and much more too.

Android Instant Apps launched by the giant Google is the latest technology trend in the mobile app development sector. It is not just the downloading apps which is considered, but using them directly from the Internet will be taken to the next level as such. The major advantage of this technology is that you will have the app when you will require it. This technology works on teh concept of “run-only-as-you-need” and will take the app industry in a new direction. You just don’t need to wait for the apps to download, no data is required for installation. The memory space is not required much for the smartphone to store it.

Yet another mobile app development trend which will be seen in the year 2017 is Augmented Reality (AR). Augmented Reality concept have various advantages in the mobile app sector which includes various ways for presenting the video games such as the Pokemon GO, wildly popular AR mobile game have whopping impact and it does helps you to blend with the functions of the app in relation to your phone’s camera.

#3 Integration of the IOT apps:

The IOT industry is growing rapidly these days. There are various sector industries which will be having advantages through the IOT application development and these includes education sector, health, security, smart homes, automobiles, etc are integrating with IOT technology advancements and so this technology will be the recent technology trend to watch out for in this 2017. The developers will have to make use of complicated mobile platforms and also the backend structure that can also communicate and will also be able to share data in all the devices.

The Virtual Reality concept is somewhat different than the Augmented Reality concept. The Virtual Reality (VR) concept is something which makes you feel like you’re actual there. It is just attained by the VR headsets and is also the concept which is gaining quite popularity and also the interest of user interest in the technology along with the several kinds of headsets and also the applications for the VR. This concept will be growing fastly in the year 2017. Hire game apps developer which have knack in developing VR based apps on the leading operating system.

Locations based apps will also be the emerging technology trend in this year 2017. The huge availability of the GPS technology which is available in the whole world and it is also quite simple by the use of mobile phones to get connected with the world. Various tech giants have adapted this technology and are using this technology to a lot of extent.

Progressive web apps are generally the web sites which are being developed for the business. These have various advantages if the quality and visual aspects of the mobile apps is considered. Mobile apps are in demand these days and the year 2017 will see the growth in this regard and this will be said to convert the traditional browsing in websites through the mobile application format.

Yet another technology trend which will be growing fastly in the year 2017 is the streaming apps. There will be many such apps that focuses on the streaming content which is quite same as Netflix or the YouTube as it also provides the content streaming through the mobile platform itself. This will get boosted by various users who prefer the stream content than the digital or physical offline copies of their favorite movie or the TV series. 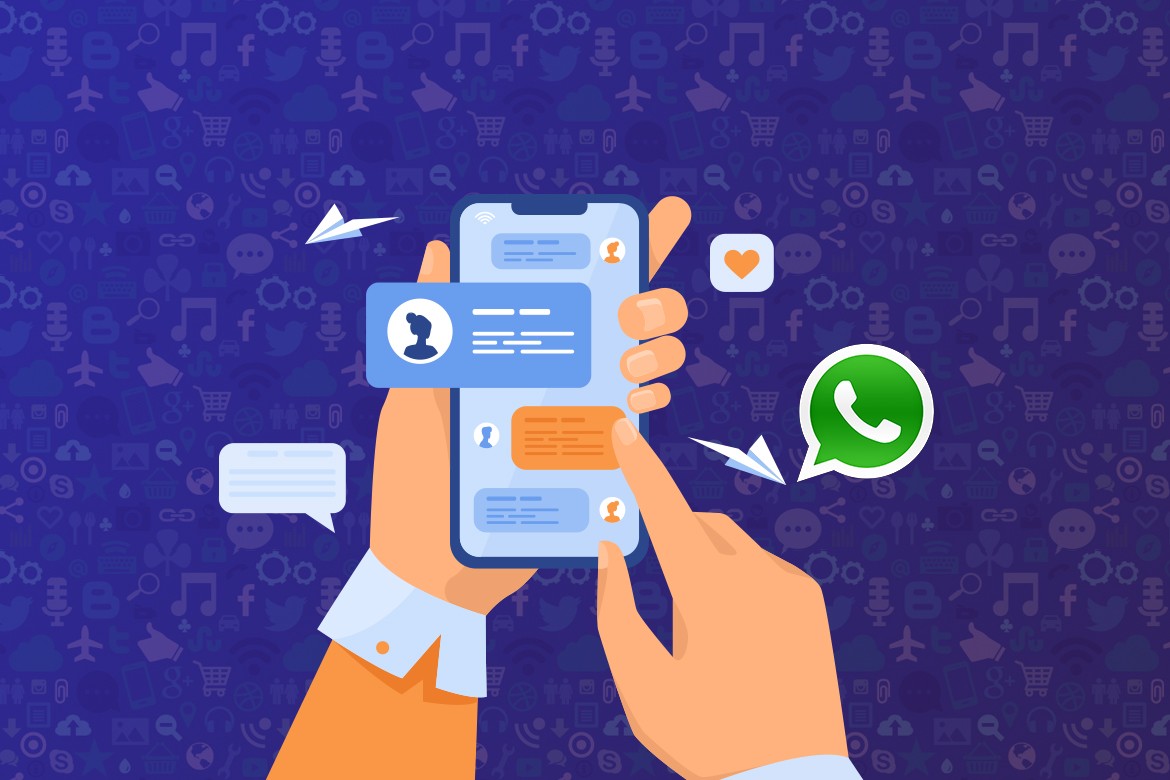