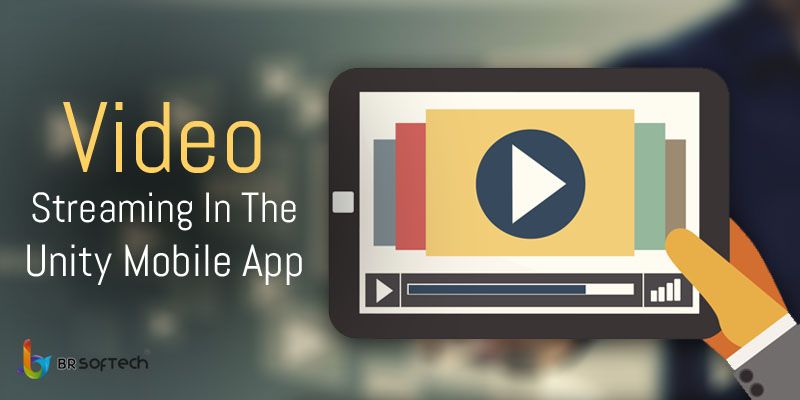 Know about Video streaming in the unity mobile app development. In today’s date, the audiences are looking forward for the better option for the amazing entertainment experience as such. The VR & AR are the trending technology to provide the best user experience to the users. It is all set to have the better revenues in near future by the year 2020.

The leading web & mobile app development company’s has the commendable team which is engaged in the VR & AR development. For this purpose, we make use of Unity, which is the popular platform for development of games.

We have good experience in the video game development domain and this is the reason why we pondered over developing something for accrediting the Unity app developers. Why not opt for the plugin which can be used again that will also offer the easy video streaming for ios & Android-based devices from Unity camera itself. Consider about broadcasting amazing VR/AR experiences.

There are various mobile apps development according to business idea and you must select the best company for developing the mobile apps. We use the assorted range of streaming platforms for delivering the videos. Once such platform is Wowza Streaming Engine and this provides magnificent experience with different Wowza’s tools while implementing video streaming for different endpoints that includes VR & AR headsets.

Wowza also raised the curtain from the tool GoCoder SDK, the best platform for developing media streamlining capabilities in the leading operating systems, such as ios & Android.

And this is the reason the idea clicked for creating the plugin which wil help in in integrating GoCoder SDK with Unity-based mobile apps in simple and best way. The Unity Plugin which we will work on, will appear to be as illustrated below:

The beta version of the leading web & mobile app development company works wonderfully with the top-notch operating systems, Android & ios while just successfully adapting the technology of mobile apps with the GoCoder SDK for Wowza-based video streaming. By depending completely on the plugin, the developers can make use of Unity engine’s first person view camera to stream the videos from any Unity-based app.

For testing the plugin, we also developed the demo head tracking-enabled ios application. This app has the best features for playing 360 degrees tour of our development center which can also be viewed with the Google Cardboard. This app also streams an FPV video to the Wowza Streaming Engine server which is nestled at out premises.

We have complete confidence that streaming the VR/AR experiences from the internal Unity camera has good potential and the applications with the addition of conventional streaming of the real world through mobile device’s camera.

So, how do you see the streaming of virtual reality experiences as such?

All you need to do is just see the comments section below and drp your valuable comments in the comment box. This will bring the huge change in the IT sector and also games development sector. VR/AR technology has already taken the world by storm because any people love to unleash the gaming experience on different handsets. 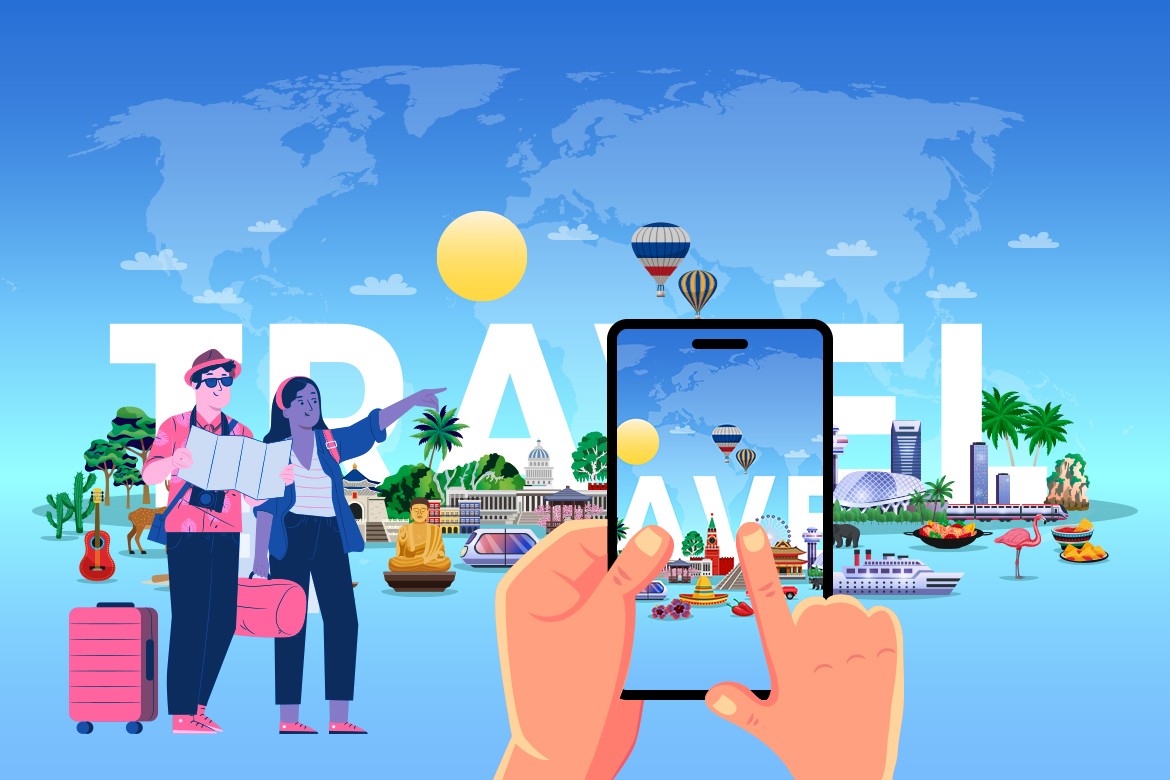 How Is Augmented Reality Apps Technology Reshaping Travel And Tourism? 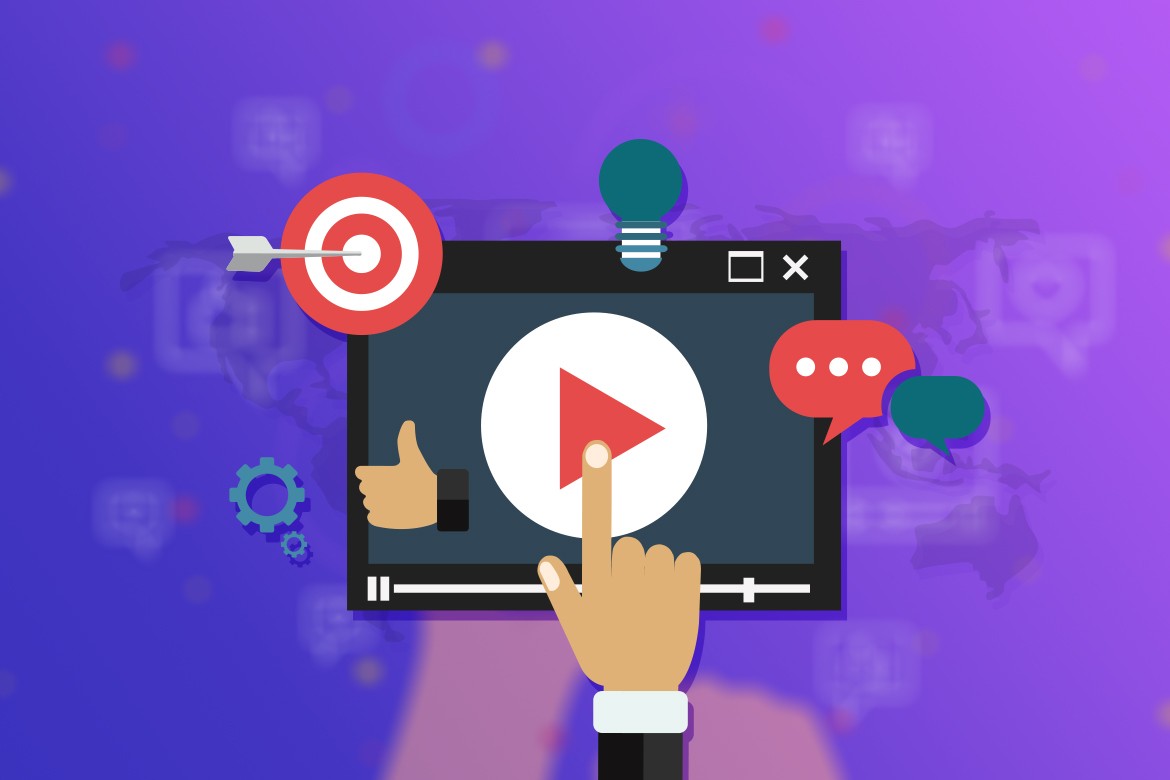 Basics of a Short Video App Features, Tech-Stack, Money Model and the Cost 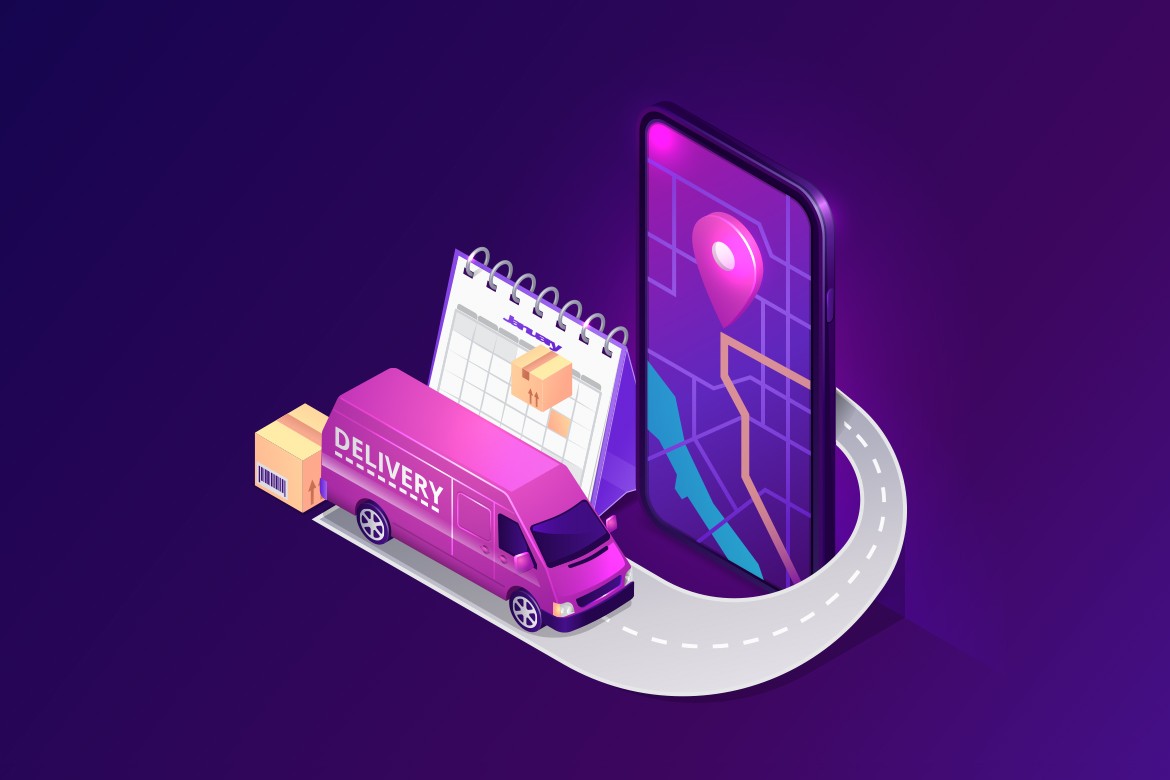 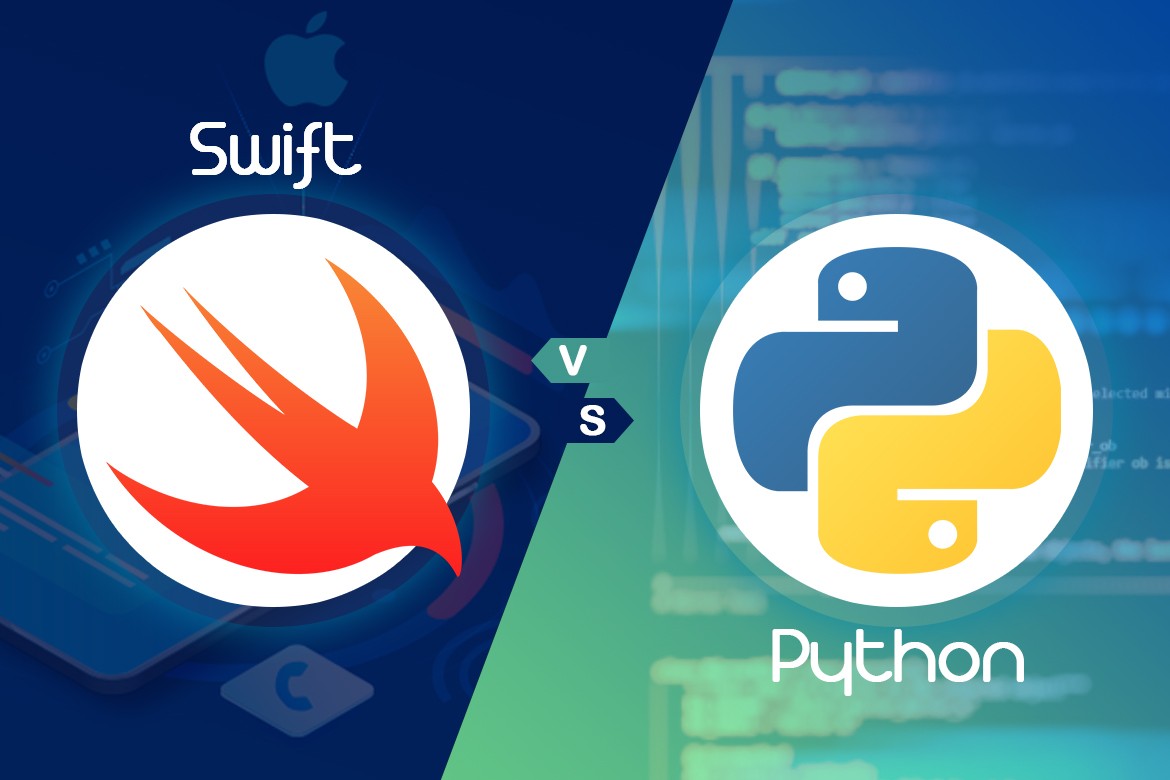 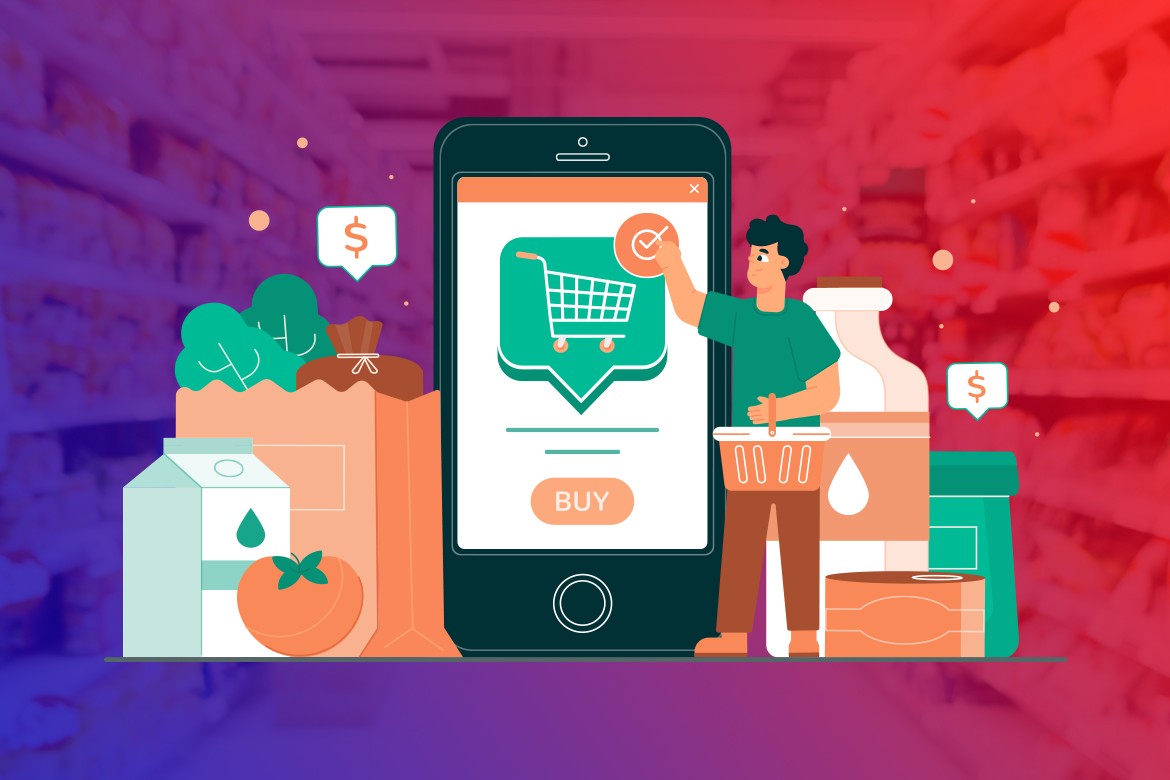