Laravel Vs CakePHP: Which Framework is the Best in 2021? 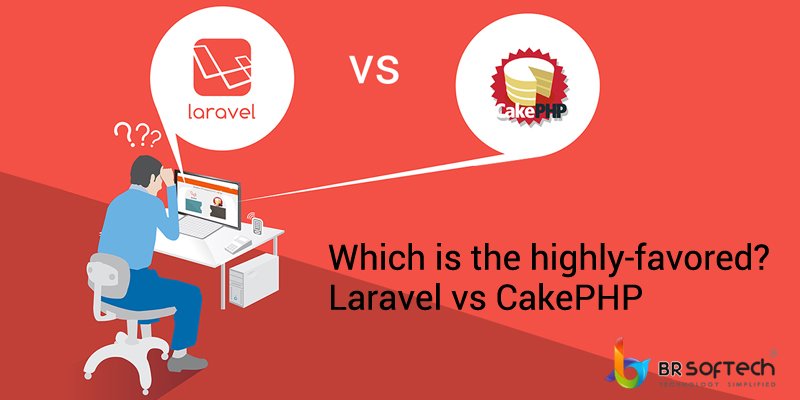 The PHP- server side language is trending these days among the web developers. CakePHP helps the developers to develop the classy and trendy websites and real-time web applications which provides classic and impressive user interface. CakePHP Framework The icing on the cake is that, learning this scripting language is easy as 1-2-3 and does not involve a king’s ransom to learn.CakePHP Framework are best for web development

Well, there are multifarious Frameworks which are used by the web developers for developing feature-rich web and mobile apps on the leading operating systems, Android, ios.

Which is the best? Laravel or CakePHP?

Well, many developers give their different opinions on this question, as per their experience of they have used. Opting for the frameworks solely depends on the requirements of the CakePHP web developer.

If ranking is concerned, the Laravel is the best framework from the 2 PHP frameworks.

The Recent Analysis on Both the Class Frameworks:

We develop the feature-rich mobile and web apps using both the PHP framework. For the class web  development, you can Hire Laravel developer India, who will assist you from soup-to-nuts for web development phase.