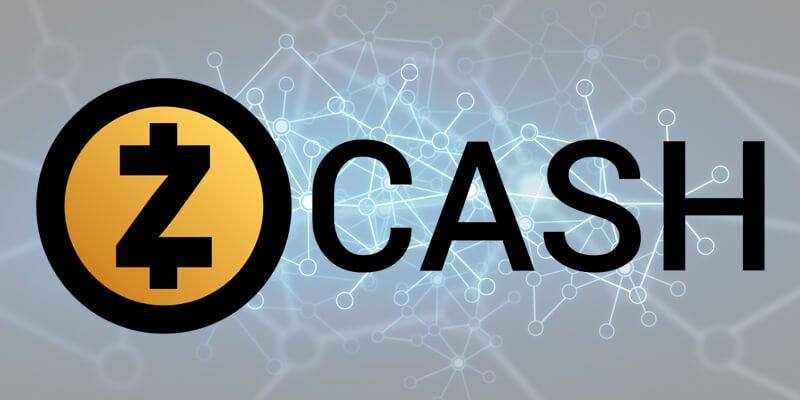 The trend of cryptocurrency is still going on at a high level, cryptocurrency is weaving its magic and experts have declared that this will be the best digital payment in the future and it is going to rule the digital market. Basically, a cryptocurrency is a digital asset which is designed to work as a medium of exchange that uses cryptography to secure its transactions, to control the creation of additional units, and to verify the transfer of assets. Bitcoin has given the form to cryptocurrency it plays a big role and it is a first cryptocurrency of the world, which was created by the Satoshi Nakamoto, the identity of it is still not revealed still there is a confusion that it is created by an individual or a group of people. It was launched in 2009 which is based on the best blockchain technology. It is open source.

Bitcoin is in high demand and people have trusted it a lot and it widely got the popularity also. Most of the crowd has been seen attracted towards Bitcoin and the deal in it has been seen at the high number but now second most interesting cryptocurrency which is marking its presence is Zcash according to Edward Snowden. He also said that it is the most interesting currency and one of the most growing currencies of the world. Around this time last year, the value of Zcash was hovering around $32 and now it’s over $450 a piece.

Let’s have an eye on the opinion of Bryce “Zooko” Wilcox, a cypherpunk and the founder of Zcash,  According to an interview:

How is Zcash better than Bitcoin?

Bitcoin is unsuitable for personal or commercial use because it fails to provide its user’s privacy, says Wilcox on a call from Moscow, where he traveled to speak at a conference. Edited excerpts. Whereas he also stated that bitcoin is really useful things after so many years it is a gift to the new system, but only one issue is there that is  it keeps transaction record and some users may be want to keep it confidential but in ZCash it will be secure for the merchants and for business, it will not show the transactions record to another user. Whereas Bitcoin is unsuitable for commercial use.

It is an additional feature in blockchain of Zcash, through this you can give a proof of your own on it but your personal records will not reveal. in fact, you don’t have to provide your actual ID.  It shows that you are licensed to drive and over 18 years old. But it doesn’t show any other fact such as birth date, address and such.

Zero-Knowledge Proof-based blockchains in countries like India
On this, he said it would be interesting to see how people will react to it in fact due to its feature many businessmen would be attracted to it and science and technology is totally new. ‘’Zcash as a cryptocurrency can also be useful to people in India. Like Bitcoin, it is a thing you can buy and use to send money around the world. I would like to see people doing services like language translations, therapy, writing editing, art or something over the internet but clients should be able to pay them in Zcash instantly.’’
Government regulations in India on CRyptocurrency: Finance Minister said it is not legal tender
Different countries have different regulations, it’s been interesting how in China the government has clamped down on cryptocurrencies and ban them. It will be interesting to see how much they are able to stamp it out versus how much it becomes underground but stays vibrant in China. ON the same time many other countries have reacted differently including in Asia like Japan,  Singapore, and South Korea seem to be attempting to perhaps regulate some of the risks but certainly not trying to eliminate the whole phenomenon.
It will be very beneficial technology, but it will take time and it will also be beneficial for the countries, they are going to observe the effect soon industries to have cryptocurrencies as a financial tool for their use.
Final Thought:
In this interview,  Bryce “Zooko” Wilcox, a cypherpunk and the founder of Zcash,  told several reasons why zcash is better than BItcoin, as Bitcoin reveals all the transaction records to others whereas Zcash introduces a unique feature that is Zero-Knowledge proof in the blockchain technology itself, which is useful for the commercial purpose and it doesn’t reveal your transaction records as it will be secret. Along with this he also said that every country has their own regulations but this technology will surely profitable  for economy as well as government but it will take time to come up.