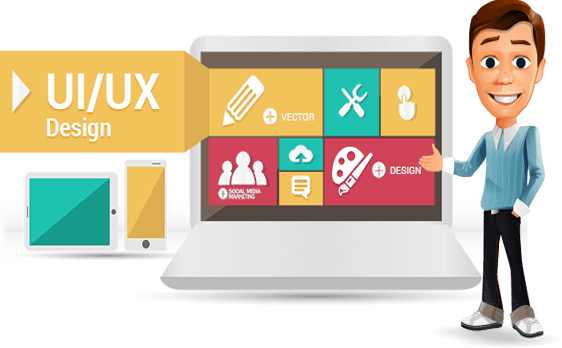 Windows devices are trending with each passing day. The latest launched Windows 10 OS has improved various dimensions of Microsoft's entry into the Mobile EcoSystem. The reason for this is, they provide striking User Interface or UI, which directly affects the User Experience or UX. UI is about the interaction of people with the app. Wonderful UI designs can be icing on the cake for an app because UI is the very first thing on which a user glimpse at and focusses on. The UI designs also gives the idea to the user about the brand image you wish to promote through the app.

The amazing benefit of Windows is that it is function-rich and it gives versatility to designers and developers. Windows 10, which is just launched recently, is increasing in popularity, and improving much faster than Windows 7 and Windows 8.

Windows games development is trending these days. It is rapidly springing because of its striking potential to attract customers. Many gamers are moving towards mobile gaming, Windows phones continue to be admired as it has got the backing of the big giant Microsoft. Microsoft's focus is on increasing the trend for Windows 8 platform for the purpose of gaming, and it is an achievement because of the following:

BR Softech provides best in class advanced User Experience for satisfying customer needs, giving the best value for money. We give the best platform that offers wonderful output which gives the good profit to the customers' business. We have a wonderful designing team who have expertise in designing UI/UX with awesome graphics.

Why opt for BR Softech Services?

The brand new Windows 8 OS has huge prospective and we are aware of the fact that it is highly favoured and that is the reason, developing apps for Windows 8 OS is a sure shot way to heightening business and inreasing success of business.

Dedicated and commendable team of designers and programmers.