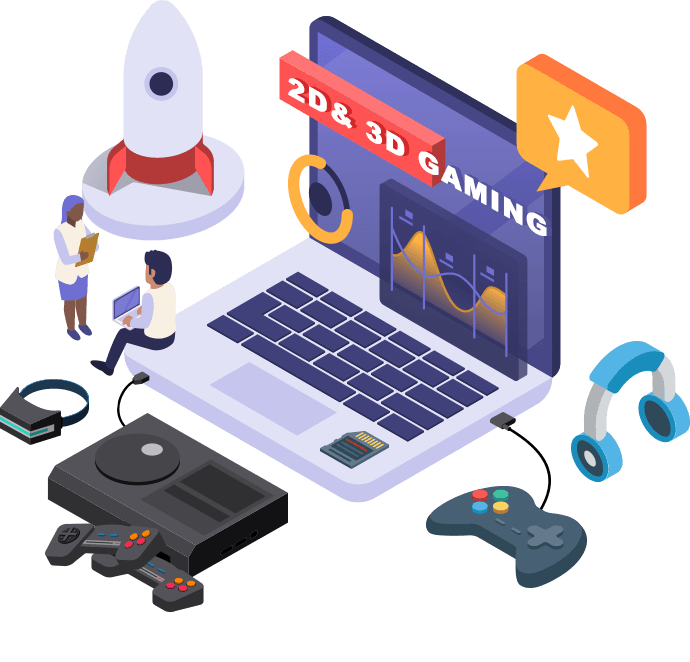 BR Softech is a leading Unreal Engine Game Development Company that specializes in developing an advanced and enriching Unreal Game Development solution with the help of our highly accredited Unreal Engine game developers. We give extra attention to details, knowledge, professionalism, and modern trends to make the gaming experience more comfortable and enjoyable across multiple devices such as Android and iOS. Being a part of this rapidly growing billion-dollar industry we empower our clients to take full advantage of the Unreal Game Engine. Quality is our top-most priority for making the best-in-class Unreal Game Engine for our clients around the world.

Why Unreal Engine for Game Development?

Unreal Engine is the ultimate game development solution with its ability to develop advanced games with groundbreaking functionality. 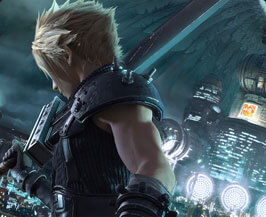 The unreal engine rendering subsystem includes material and texturing to lighting and shadowing. UE4 is an all-new, DirectX 11 that provides for deferred shading, lit translucency, global illumination, and a lot more. It can help you overview HDR display and available options. Unreal Engine is a game engine developed by Epic Games. The epic game offers free access to all the integration tools, free download access to features, and the c++ source code for the entire engine. After launching the game, once you receive the first $3000 revenue per product as per the calendar quarter, you pay 5% of gross income to Epic. 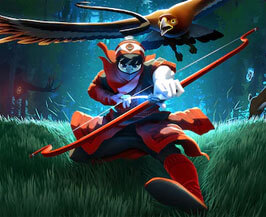 Unreal Engine offers flexible UI as compared to other game engines. Its visual editor is a configurable and powerful tool that provides precise object positioning on the playground while providing the ultimate gaming experience to users. It's a complete suite of creation tools with uncompromised quality that you can trust. 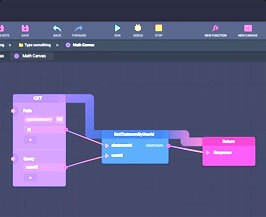 Unreal Engine provides a flexible Blueprint Visual Scripting. This powerful visual scripting system is based on the concept which provides the ability for the designers to use virtually the full range of concepts and tools. It helps you give a quick start guide with basic scripting and maintaining the anatomy of blueprints.

Glorious Games Made with the Unreal Engine 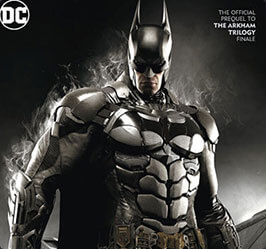 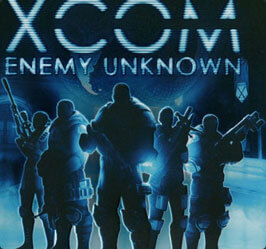 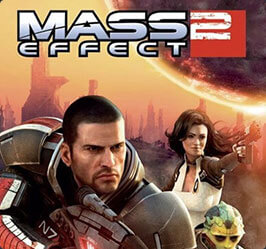 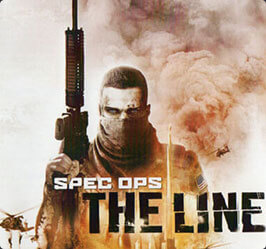 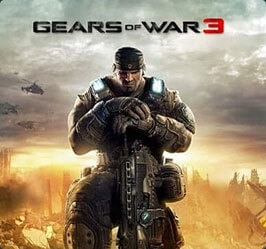 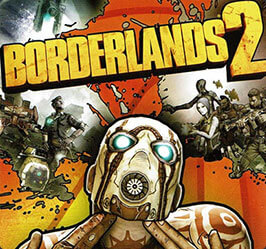 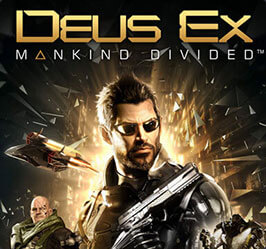 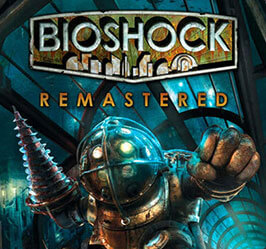 We provide with a handful of online AI-based apps and advanced artificial intelligent Software while keeping the quality and security in mind. We aim to reach the highest number of users and provide a more comprehensive user experience with Mobile Game Development. Explore all the options, and play to create a better chance of winning. 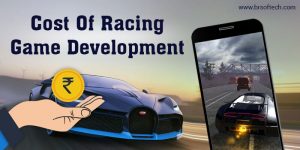 Racing games have been popular in the gaming industry for decades. Games like Need for… 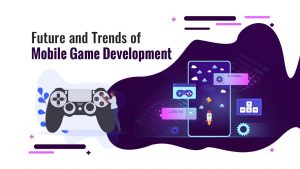 Mobile Game Development Trends – How Will It Shape the Future of the Gaming Industry?

The rise in technology has drastically changed the gaming industry. The mobile game industry is… 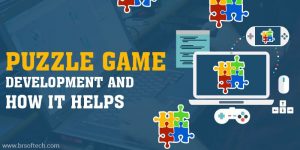 An Insight of Puzzle Game Development and How It Helps

Creating a puzzle game is a creative and technical art form. All it takes is…