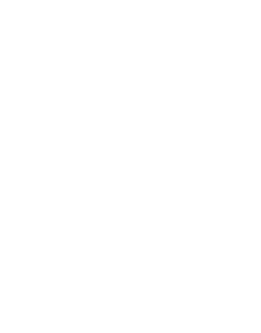 Hence, distributed ledgers can’t be changed, it is imperative that use cases for ledger based identity carefully which considers principles which includes privacy, scale, trust model and performance. Where as privacy preserving technology and privacy by design are an imperative for a public identity ledger where a mutual relation take place on a globe scale.

Due to all these reasons, Hyperledger Indy blockchain is considered as a developed specifications terminology and even design patterns for the decentralized identity along with an implementation of these concepts that can be leverage. Hyperledger Indy provides accessible provenance for trust to support user-controlled exchange of Verifiable Claims about an identifier.

If you want hyperledger indy blockchain development then hire hyperledger blockchain app developers. As this is new technology but the work should be in a best way.

Windley: "One of the key philosophies of Project Indy is that private information is never written to the ledger, even in encrypted form. It gets anchored on the ledger so there's proof that it existed on a certain day.

How to Start Hyperledger Blockchain Development

Get the indy-SDK source code.
Develop the Indy Docker image from its Docker file.
Start up the Indy network using the created Docker image on localhost:
To install indy-SDK on the Ubuntu AWS host,
Install indy cli
Put Everything Together

Deal in latest and modern technology

Blend of professional and dedicated company