One of the best in class game for the Android users and this also helps you for getting to unleash the experience. You will just love to play the enthralling game of hearts on the smartphone screen and get thrilled too. This particular game gets completed when there are 4 players and you also gain just more or exactly the 100 points. You will also win when you just have the small score. Though there are also the chances that you will also be making the best of your cards and just win in the game.

We have the best and skilled team of Mobile game developers who develop the best ever gaming web and mobile apps and these will also help you unleash your game experience to the core. In this lovely game, you can just keep low and also earn the best lowest score by just avoiding the cards of the hearts and also by avoiding the 13 points about the Queen of Spades too. Yet another strategy for this game is for going at the big level and take all the hearts plus the queens of spades and in this case you will be able to shoot the moon. 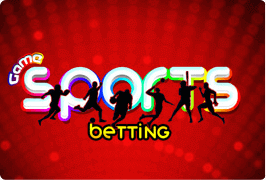 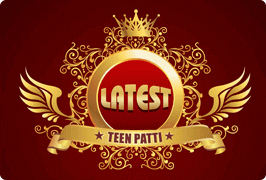 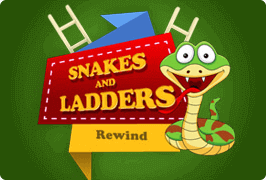 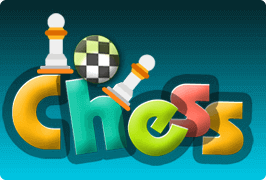 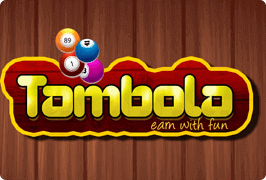 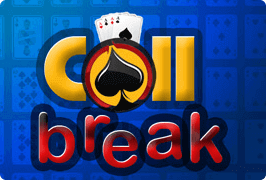 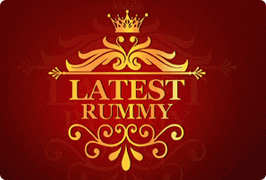 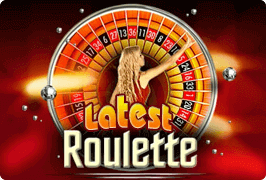