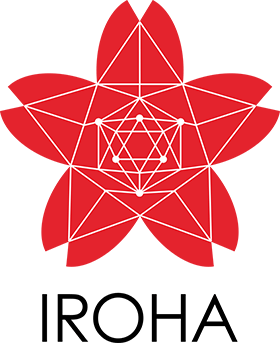 Whereas, Iroha permits more developers to interact with Hyperledger to create infrastructure applications and project which requires distributed ledger technology.This statement has been given by the Brian Behlendorf, Executive Director of Hyperledger. It encourages members to actively contribute to a different and sustainable open source blockchain ecosystem which is built on the base of cooperation. It is based on the simple, unique , domain-driven C++ design,

Hyperledger is a open source and based on the latest technology which was founded by Linus foundation in December 2015 and it has been introduced to support the blockchain and make it advanced. It promotes business with a modular architecture and it is platform to set the services It is a global collaboration which makes several sectors advanced including finance, banking, IOT, supply chain etc. It offers the high degrees of confidentiality and resiliency. Basically it makes the web and mobile application advanced.

Create the Hyperledger Iroha Docker network:
To begin the Iroha state database, PostgreSQL
Create blockstore
Configure the network
To configure the Iroha network for real business usage, these need to be made for your business
Start the Iroha Docker container
Launch the Iroha daemon

BR Softech is a oldest and experienced IT company in the world. It is a milenge of the experienced, professional and dedicated team. Which offer its best services to all over the world. We have best developers and designers they have unique skills in their platform and experience helps them to sort out the last minutes challenges.

Deal in latest and modern technology

Blend of professional and dedicated company