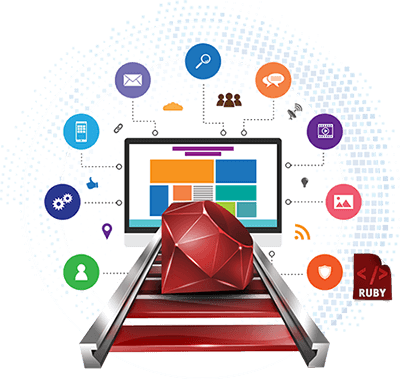 Ruby on Rails is an open source, rapid web development framework, with a continuous goal of maximizing developer's efficiency and productivity. Created nearly a decade ago, Rails today forms the backbone of the most popular applications on the web, and as an incredibly vibrant and passionate community.

Why Ruby on Rails development?

Ruby on Rails include features that helps in increasing developer productivity. Some of the important features are: 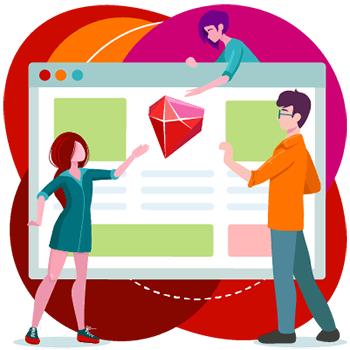 Advantages of Ruby on Rails

We are a team of coders, designers who are striving hard to provide best in class solutions in the field of UX design, Web app development and mobile app development. We apply our proficiency in UX, Ruby on rails, Java script frameworks and mobile technologies like android & iOS to create high class applications for our clients. At BR Softech, Our pool of highly skilled & Experienced Ruby on Rails web developers deliver Scalable & Efficient solutions by creating custom applications suiting your business needs. 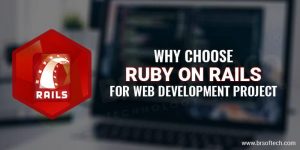 Customize Your Web Development Experiences with Ruby On Rails

Ruby on Rails is the most prominent web app development tool. It's an open-source server-side…

How to Hire Android App Developer ? 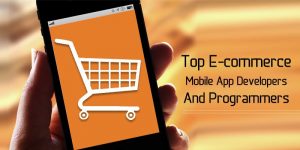 Mobile e-commerce is emerging these days. Shopaholics around the globe are opting for mobile shopping,…