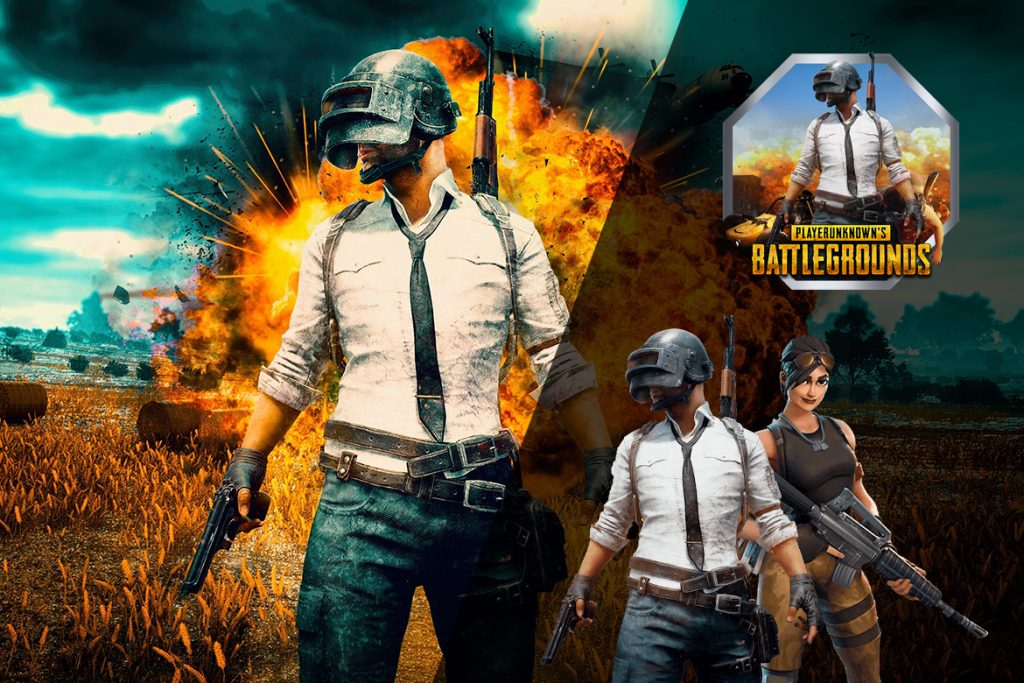 PUBG mobile game has got immense popularity among a large number of populations all over the world. This game has been awarded as the best game on Google Play, and so many people have voted it. PUBG Game Mobile App launched last year, and since then, its popularity is enhancing rapidly. One of the main reasons for its popularity is regular updates from this game.

Tencent Games have developed this famous game. To play this game, the user needs a decent smartphone for being able to run the things properly. No matter how popular it is, but we should always have alternatives that can prove to be a good replacement for PUBG mobile on Android. Here we will provide five best alternative apps for PUBG you will like for sure!

Know More About PUBG and Its Features

To want more about increasing acceptance of PUBG mobile, it is essential to take a look at the details and its amazing features. As we know that PUBG mobile is now one of the most played battle-royale games in all over the world. It is admired by various countries and the most downloaded games in the country as well. Here are the top five features of PUBG mobile game to attract the large customer base-

This new mode in this game is accessible through the Erangel map inside of the Classic mode matches. By this, players will be able to perform the four activities like a space war game, playing a hunting game, trampoline, and shooting range game. This PUBG Game Mobile App consists of this mode with the arcade machines so that players can use tokens to play the game. Also, there will be a reverse bungee machine through which players can launch themselves in the air by using a wingsuit to glide.

This feature lets the players watch how they were killed at the time of the match. It will help them to understand their mistakes in a better way and will play more carefully next time. It will also help players to capture when another player is doing cheating to take kills. They can report that player to game authorities to take a closer look at their activities.

In this, players are given an option to select between two sets of anniversary-themed items. The PUBG Game Mobile App is also offering various in-game items to players who are buying the royale pass.

This mode has leaked heavily in past days. Now, it is available in the EvoGround mode based on Vikendi. In this, players have to deal with the cold waves and keeping themselves warm. They will gather branches and stick to fire the light, hunt to eat, and find shelters. It is like a survival mode to test the tactical limits.

The famous hardcore mode is coming back, and the player will have to perform all the action manually, right from opening the doors to pick up the ammo for the weapons. No sound prompts or footsteps will be there to make surprise attacks easier. You will have to head to arcade and find it to access the hardcore mode players.

Although, PUBG mobile game is very popular among all the people it is under fire nowadays due to having Chinese connection. Many people in India are in favour of trending #PUBGBAN as they want to ban this game like other Chinese apps. As of now, the game is safe, but there many people who are boycotting this game.

In such a situation, developers are providing the best alternatives to PUBG mobile that are not all Chinese. If you are also one of those players who are looking for PUBG alternatives, then you are lucky to be here. In this article, we will guide you with the best PUBG mobile game alternatives for Android.

True PUBG lovers must know about this game as a subsidiary of Tencent games also develops it. It is the only battle royale game that has the same features provided by PUBG developers. The thing that makes the call of duty different from PUBG is its fast-paced gameplay. It has two modes-multiplayer and battle royale. In this game, hundreds of players fight with each other to be the winner. Every player in the game has to select an operator class to make the game more exciting. Multiplayer mode of the game puts you in a 5v5 situation with militaristic operator skills and stunning weapons.

This game is perfectly suitable as an alternative to PUBG mobile game. It is a free-to-play battle royale game published by Garena and Vietnam based 111 dots studio lead the game development. The game mechanics are similar to the PUBG game. But this game consists of 50 players instead of 100 players that are fighting with each other for survival.

Like PUBG, this game also has a large fan base, for example- It is the most downloaded game of last year. The reason behind it’s not so amazing graphics is that it is optimized to run on low-end smartphones smoothly. For the players who are obsessed with the stunning graphics, Garena is working for them on an increased version of Free Fire that will be called Free Fire Max.

It is a 32-player battle royale game that is developed by Finnish Developer, Futureplay. There is no comparison of this game with the PUBG Game Mobile App as these both are different completely. Its graphics make the game look wonderful, but it doesn’t make the game less competitive. Thirty-two players make use of all the resources available to kill the other people on the map. It also has different game modes for providing the players more variety. It is an amazing game, and if you are planning to shift from PUBG, then it is worth it.

It is developed by Epic games and is one of the biggest competitors of PUBG for PC & consoles. It is a great game undoubtedly, but it doesn’t have a better mobile version than COD or PUBG. If you don’t want to have above-described game alternatives, then it is a good option to have. It is a well-executed game played by millions of users worldwide.

It also has a 100-players drop empty-handed from an airbus. After landing on an island, players have to use the resources and weapons they have to eliminate other players.

It is a multi-player mobile game that allows only five players to team up and play a match with other 100 players. Like most of the other battle royale such as PUBG Game Mobile App, it also has the aim to survive till the end. This game includes different game modes like 50v50, sniper battle, and team flight. Developers are still trying to update the game like Free fire and PUBG, and soon they will be successful in doing it. Overall, this game is a fun time killer and will be proved as a great chance for players who have been bored with playing those typical games again and again.

So, these are the best alternatives for PUBG mobile games that are not Chinese. These are perfect for filling the void of PUBG mobile that can get banned someday. These alternative games of PUBG are appropriate and suitable to replace the legendary and most played game. For having free replacements, you can try them. These are available for multiple platforms so that you can enjoy it everywhere.

In this article, we have provided you with enough details about the most downloaded game PUBG. There are rumours that it can get banned sometime under the law of user’s privacy and integrity. Recently, the Government has banned various Chinese apps, now because of user’s data security, PUBG can also get banned. Although, PUBG game tournament service providers didn’t give any information about the ban, so for now this game is safe. But, with taking no risk, we have provided here some of the app alternatives.

Replacements mentioned above for PUBG will help you to get rid of playing those similar games again and again as we know that the total downloads of PUBG mobile game have broken all the records. It has been tough for developers as well because they are also helping the mobile gaming community at a faster pace. BR Softech that is a top mobile app development company is also trying in this direction to provide best and suitable alternatives of PUBG mobile game. We are continuously working to provide people with an Indian alternative to this most-downloaded game ever. Our expert and knowledgeable team members are developing high-quality apps at appropriate prices. Despite that, we also give our valuable clients flexible customer support if they have any issue further. Contact us for any kind of app development services, and we will be happy to assist you for sure! 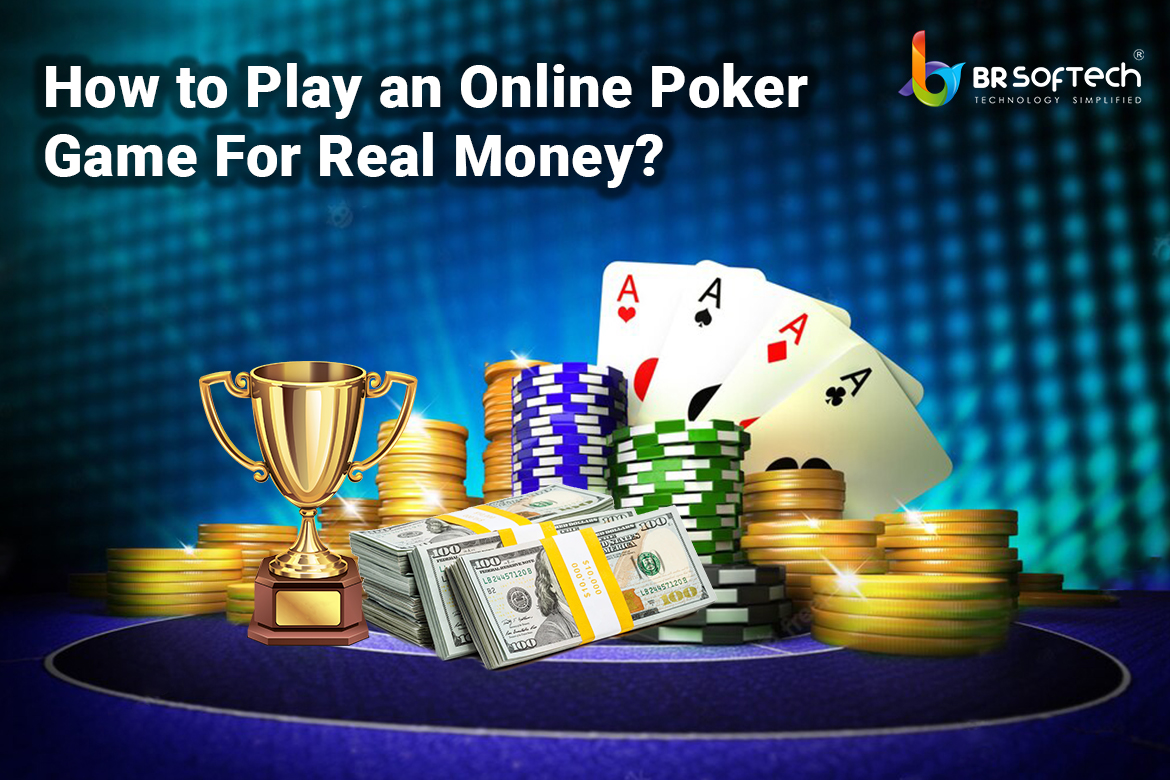 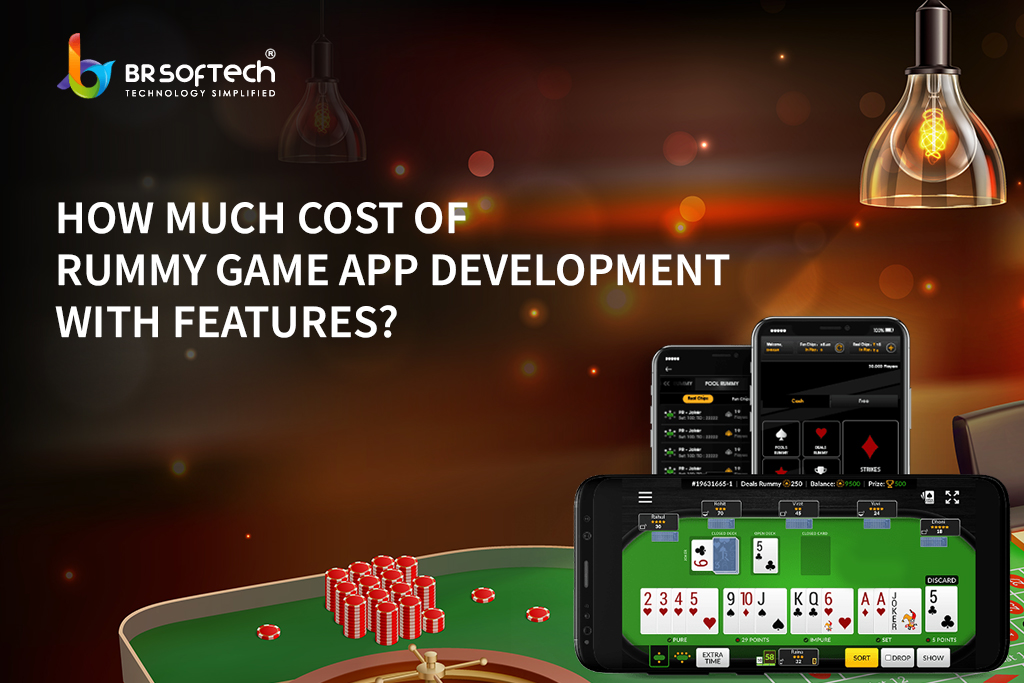