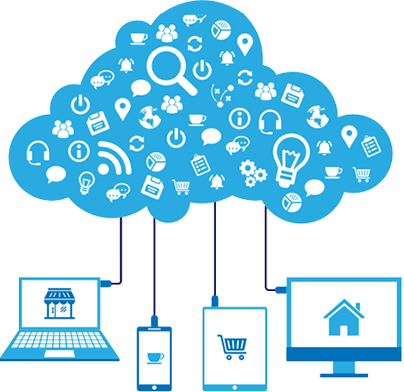 Parse has turned out to be the perfect platform for the app developers in developing the app backend. The startups can use the Parse backend for free of cost till they go for the critical user base. Parse is the ready framework for all the renowned mobile operating system like iOS, Android, Windows phone. Developing apps through Parse takes very less time and it is economical for developing apps by using Parse.

Parse is the best platform for app development because feature-rich apps are being developed using Parse. Various brands like Emporia Armani, Deloitte, etc believe on Parse for their apps. Parse app development is used for creating wonderful apps for various kinds of categories like health and fitness, lifestyle, social networking, e-commerce, travel based, etc.

Parse is highly favored among the developers as it also offers the local datastore which is meant for saving of the data locally without any such requirement of creating own SQLite database. Even mobile app backend is is provided by Parse and there is no such creation required for the tables for storing the data. It has best support on various data types and good for supporting relatio nbetween various objects like relational rables in RDBMS database.

Why opt for BR Softech

We provide time to time up gradation of Parse development software’s.

Dedicated and commendable team of developers, who are acclaimed in Parse development.