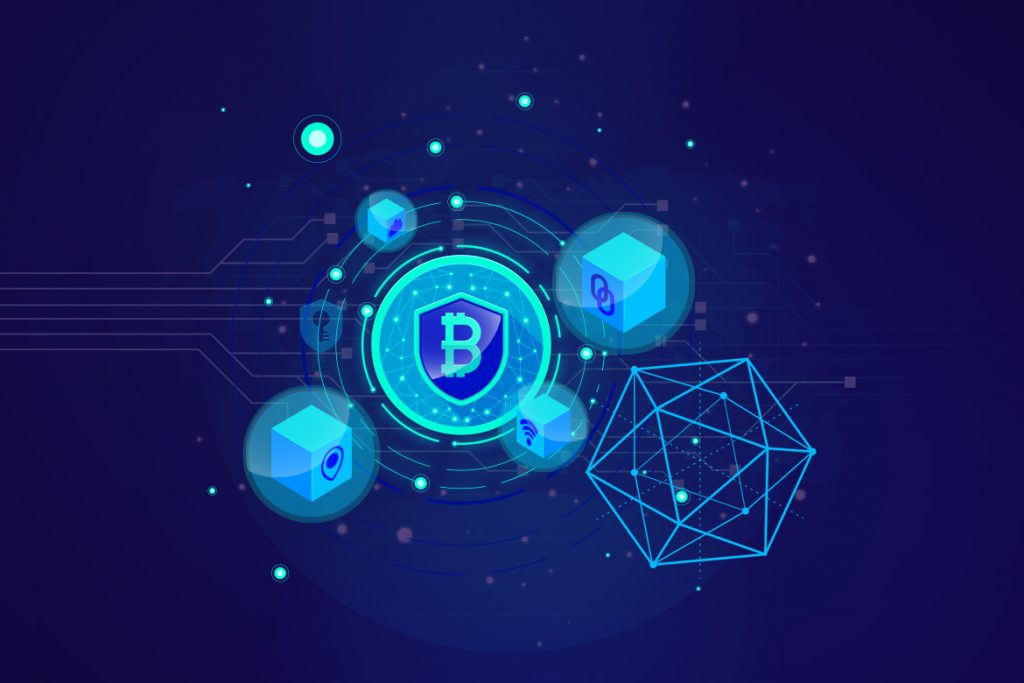 What is Hyperledger Blockchain Development and Why It is Required?

Hyperledger can be known as an open or umbrella project that was earlier started in December 2015 by the Linux foundation. That time, it was like a hub to collaborate the open-source blockchain app development and also distributed ledgers. The reason behind developing Hyperledger was to accelerate the acceptance and development of technologies of cross-industry blockchain. Also, it was supported by businesses at a higher level like IBM and many others, including an extensive range of industries consisting of banking, finance, IoT etc.

Here is one thing that you need to consider: it was created particularly to promote and support blockchain technology development, not the cryptocurrency. Blockchain has the potential to transfigure digital transactions by inculcating the transparency, trust, and dependability.  Hyperledger blockchain development is here to realize the powerfully. It has grown with the time amazingly, and now it has over 100 members consisting of field leaders like Nokia, IBM, and Samsung. These coordinate consistently for blockchain framework development in future.

Also, Hyperledger doesn’t have its cryptocurrency and maybe, will not in the future too. It specifies the purpose of Hyperledger that is to create powerful industrial applications related to blockchain technology while putting it separately from building cryptocurrency portions. The mission of Hyperledger is to build an enterprise-grade and open-source distributed ledger code base and framework. Along with this, it also wants to build and promote an open kind of blockchain environment.

All the frameworks under Hyperledger blockchain development have only one aim, that is to deliver platforms for creating a wide variety of distributed ledgers and its components. Let’s have a look-

This project built by Intel is an enterprise suite to make it more convenient and easier for businesses to develop, deploy, and handle the distributed ledgers based on blockchain. It has use cases in various industries consisting of IoT and finance. Also, it offers support for the creation and deployment of both permissionless and permissioned apps of blockchains. It is not at all like other general blockchains as it uses a personalized accord algorithm that is called PoET (proof of Elapsed Time).

Its core version is written in Python and also supports EVM by collaborating with the Hyperledger Burrow. It has the aim of streamlining the blockchain app development by differentiating the app domain from the core system.

It is the most popular and interesting framework of the Hyperledger blockchain ecosystem. It is just like Sawtooth, but it tracks modular architecture for offering the platform for advanced blockchain solution development. IBM originally designed it for the businesses as an open-source blockchain. This Fabric by Hyperledger blockchain development offers a platform to build blockchain apps along with the local architecture. It is famous due to its extensibility and permits the businesses to develop distributed ledger networks on top of a successful and recognized architecture.

Read More: Develop Your Application On The Blockchain with Hyperledger Fabric

It is the first-ever ledger with permission that is supportive of EVM. This framework includes smart contract development in line with Ethereum’s features. Also, its emphasis upon being a deterministic smart contract engine. It improves a specific application that is created for the multi-chain universe.

Read More: Ethereum Vs HyperLedger Blockchain: You Will Ever Need

This project is designed for targeting the formation and management of difficult digital identities and assets. Its code is written in C++ and has friendly end users. It includes a strong role-based model for supporting multifaceted analytics and access control.

It is created openly for decentralized identity management. In this, the Indy node and the server part are built-in Pythons, but Indy SDK is in Rust. It provides reusable elements and tools to handle digital identities on other distributed ledgers or blockchains.

It can be understood as a tool based on Hyperledger to build business networks, including blockchain technology.

To accomplish the modern demands of businesses, this collaborative development is worthy. It is a production-ready, open-source, and business blockchain framework. It supports solutions for distributed ledger on the permissioned networks for extensive industry’s range. This Modular architecture enhances the resilience, privacy, and elasticity for blockchain solutions. Here are more features of it-

It is based upon a modular style to distinct the transaction procedure into three steps- distributed logic procedure and agreement, ordering of transaction, and transaction authentication and commitment. Some of the trust levels and verifications are needed across the node types, and there will be improved network performance and scalability. It is considered that only reading or writing sets and signatures navigate the network, it also improves the performance and scalability. Despite this, only committers and endorsers can have access to the transaction, decreased trust levels across various parts of the blockchain system and hence, it empowers the security.

You have to create a permissioned one for the development of enterprise blockchain apps. In Hyperledger blockchain development, there are various businesses such as- financial institutions, banks, healthcare providers, and so many. These all function under the severe regulatory needs and can’t permit any person to view inside the transactions. Data is an essential element for businesses as unlawful viewing can bring risk to financial profits in future. Hyperledger blockchain also provides a solution to create a network with permission. It makes all the members have original identities as it helps to authenticate these identities against an association’s identity management system.

Hence, there will be no pseudonymous or unidentified users in the whole network. Also, businesses can use the membership service provider (MSP) offered by Fabric. It is for validation and issuance of user authentication and certificates.

This Hyperledger Fabric is supported by many large businesses and associations such as Intel, IBM, Cisco, etc. This thing will make the organizations realize not being sure about the future of confidence and good stability of blockchain. Except for that, businesses are inclined to creating platform blockchain applications, because they are prejudiced heavily through established and known tech organizations.

Organizations, because of security laws, competition, and guidelines on personal data’s confidentiality, sometimes, determine the requirement for the confidentiality of some essential data components. It can be completed through the partitioning of blockchain data. Channels supported by Hyperledger Fabric also permit the data to be accessed by only those parties that need it. Significantly, these channels offer the capability for data-partitioning to enable those persons who are required to know the data to view the transaction’s number and information itself.

As we know that Hyperledger blockchain development and Fabric architecture have so much modularity that makes network designers able to plug in the most preferred executions for elements. And, it can be considered as an advantage. It is one of the most demanded zones for modularity and ‘have your own identity’. There are so many multi-company networks that have their identity management already and also have the desire to reuse despite building it from scratch. Other architecture elements also can be plugged with ease consisting of encryption or consensus, while some countries own the encryption standards too.

The ledger is known as an arranged state transitions record for the blockchain app. Every transaction fallout in an asset key-value pair that is dedicated to some ledger as it generates, updates, and also alters. Truth’s incontrovertible source for v1.0 is added into the peer’s file system that has embedded LevelDB. And, by default, LevelDB has a key-value database and composite key queries, supports keyed queries, and key range queries. If you have a requirement of rich and complex queries, then CouchDB provisions the LevelDB’s basic capabilities and adds the whole data-rich queries. It also has optional support of CouchDb known as a document database and the content is JSON. In this, the data model is also compatible with the present value/key programming model, and due to this, alteration in-app is not needed when using CouchDB.

In Hyperledger blockchain development, support of hardware security modules (HSM) is vigorous for protection and handling digital keys for powerful authentication. It also offers unchangeable and changeable PKCS11 for key generation to backing cases such as identity management that requires more security. For some scenes to deal with identity management, HSM enhances the security and safety of sensitive data and keys.

Some of the Real-world Uses of Hyperledger Blockchain Development

Here are some of these application areas of Hyperledger blockchain that are used in the real-world. Take a look-

When it comes to analyzing the supply chains, blockchain comes in specifically handy. Organizations should be able to locate inadequacies by eliminating paper-based trails within the supply chain fast and also tracing items in real-time. Additionally, blockchain would permit organizations and even customers, possibly for viewing how the products compete from a quality-control view as they go from one origin place to the retailer.

There is doubt if the most reasonable use of Hyperledger blockchain development is to accelerate the fund’s transfer from one place to another. Transaction’s validation within 24 hours or seven days a week, most of these transactions’ procedure over a blockchain can be stable in very less time.

Blockchain solutions could revolutionize further the customer’s retail experience by becoming suitable for loyalty rewards. By generating a system based on the token to reward the customers and collecting the tokens in the blockchain, they can incentivize customers to return to them for shopping. It will also decrease waste or fraud, generally including card or paper-based loyalty reward’s programs.

Read more:  How to Choose and Hire a Blockchain (Ethereum and Hyperledger) Developer ?