Why Cryptocurrency Developers Are So Valuable? 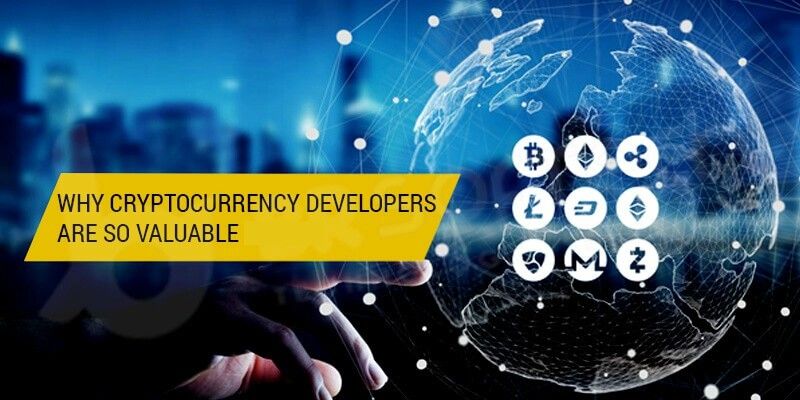 As we all know, the world has turned into 2020 and it is known as a digital world where plays a vital role. In simple words, Cryptocurrency is a digital currency which enables the international and peer to peer transactions. In a very short period of time, Cryptocurrency turned into the headlines of the newspapers and is able to grab the attention of the businessmen.

This currency was actually introduced in 2018 and people understood what it is actually and how it is beneficial for the business.

This currency has an essential features it secure, encrypted , unbreakable centrally uncontrolled, completely monitored by the strong network of data miners, the cryptocurrency and blockchain developers. Commonly used as a medium of exchange without any centralized control of the financial body or authority. Maximum of the cryptocurrency, blockchain, and software developers are used high power computers.

Who Are the Cryptocurrency Developers?

The Main Responsibilities Are:

What are Blockchain Developers?

Do new task on every single day, create new ideas how to implement or apply, it is, therefore, important to select a reliable and experienced talented blockchain developer.

Verifies the authentication of the transition, using special software tools work through the nodes.

The blockchain is made of blocks of information that are chronologically staked, the tracking of the transaction in the digital world.

Benefits of Blockchain for Businesses

Possible uses at a professional level of the blockchain.

The contract features they can transfer money, stocks, goods, or anything of value in a transparent and conflict highway while avoiding the services of an emissary. Smart contracts do not define the only rules and responsibilities of an agreement, most of the way a traditional contract but they automatically apply them.

Authentication of Products to Fight Against Counterfeiting

This is due to the fact that unauthorized manufacturers are frequently able to create a counterfeit of all kinds. Counterfeit goods are a problem all over the world. Mostly brands suffer from significant revenue losses and their image is tarnished, while consumers face quality and safety issues. The blockchain can provide solutions in terms of traceability.

Cryptography secures records as part of a transaction and each of them is linked to the previous transaction of records. Blockchain technology eliminates the need for a central authority or intermediary to manage. In addition, the log of operation is shared and viewable by all participants. The hacker to modify all the blocks preceding the one targeted by the attack, before being disclosed.

The blockchain has tremendous potential for both insurers and policyholders. They can verify their veracity by ensuring that only one request has been issued. Also, automate contract and reduce their management costs. The former can detect fraud by accessing claims. On the side of the insured, this can reduce the long wait for compensation.

A multitude of opportunities is present. Is the goal? Save time, save money, and automate processes to be more efficient. Regarding hiring, clauses can be executed instantly, reducing the cost and time spent managing them. In case of payment from an external service provider, the operation could be carried out without delay. Most interesting aspect as the international level is the ease of remuneration in different territories.

The creation or implementation of a blockchain, whatever its purpose and use, it is necessary to take into account the difficulty and the rigor necessary for this work during the selection of the development team. 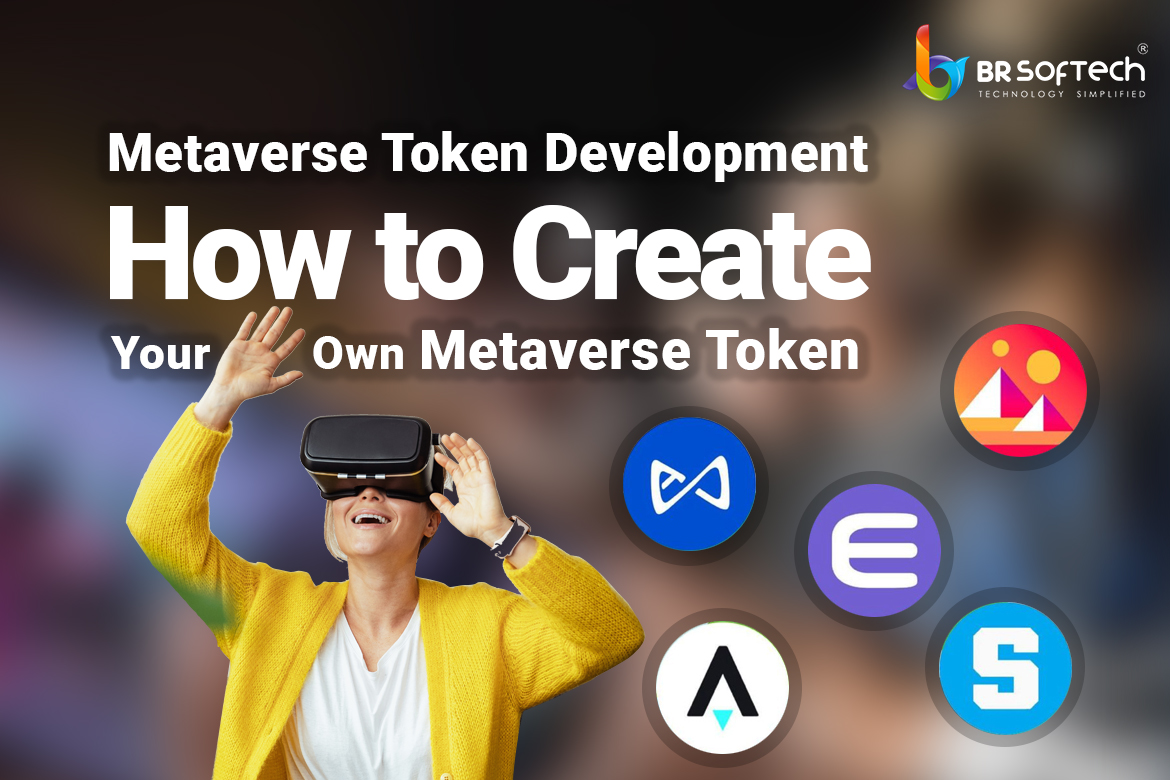