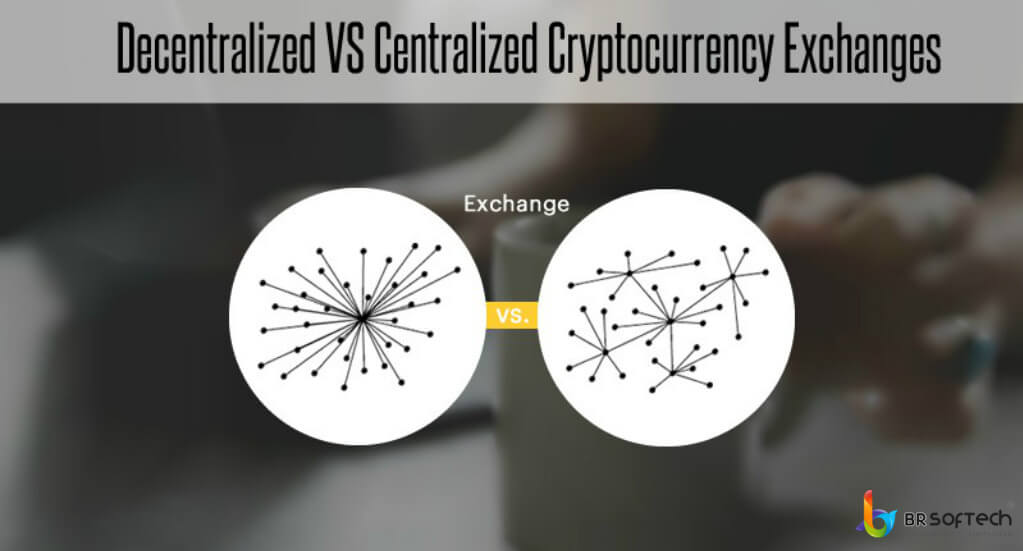 The Decentralized Cryptocurrency Exchange does not develop by a single center whose example is Bitcoin. In another word, we can say that it is a permissionless based that don’t need any authority or approval in the trading matter. Furthermore, the Centralized cryptocurrency is managed and developed by one company, whose example is One coin. Along with, it is a simply a farce.

Thought About  the Cryptocurrency Exchange

The DEX is known as a “Decentralized Exchange” which exchanges the coin and currency without any intermediaries. In the Decentralized exchange, the user interacts with each other to exchange purpose, buy & sell purpose, transaction purpose. Alternatively, we can say that it is based on blockchain network development. We provide you some DEX currency name:

Readout Trending Topic on the Web: How to Create Cryptocurrency Exchange Application?

The blockchain development of DEX is recorded every transaction in public ledger, Also it doesn’t have to access the cryptocurrency trader or investor assets. The major thing in that the decentralized exchange is security that’s why we provide you the benefit of Decentralized Exchange.

CEX is known as a “Centralized Exchange” service. That is generated by the secure authority it means it based on one company. So, we can say that this exchange service provides the good effect in the crypto market that also provides the much-needed services. We are providing some CEX platform or currency here :

In the CEX the currency exchange by the mediator or third party. For example, the Paytm, PayPal, PayUmoney, CCavenue etc. depends on bank authority which id provide you full security and transaction record by governance bank based. Here we provide you some resources of CEX.

Major Difference between CEX and DEX

The Top Bitcoin Mining Softwares for 2022-23