How To Make An Augmented Reality(AR) Game & Its Cost? 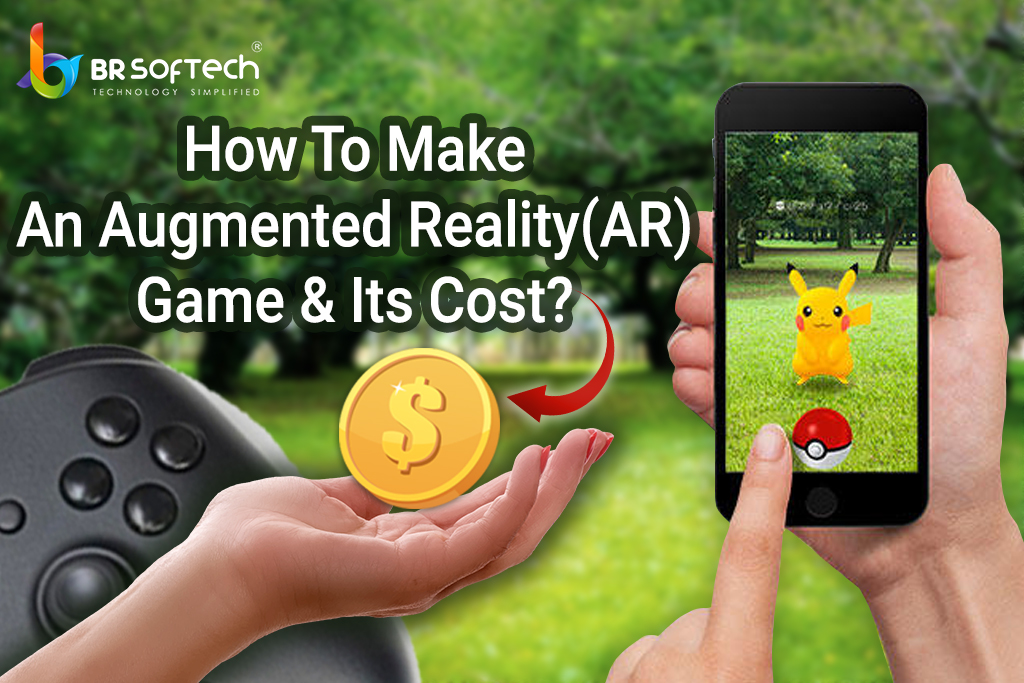 Augmented reality is taking human experiences to the next level. AR gaming will reach an approx $284.9 billion market in the future. It is a technology that will link the physical world with the technological world through virtual reality. As a developer now, you would wonder how to make an augmented reality game or the cost of the augmented reality game. Since 2020, AR engagement has accelerated by almost 20%, with the conversion rate pushing up by 90% among users engaging with AR as opposed to those who do not.

The ability of AR to transform the virtual world is changing the perspective of gamers towards AR. ARKIT, an augmented reality platform, just passed 13 Million downloads within the first six months of ARkit’s release.

What is an Augmented Reality Game?

Augmented reality games are integrating the physical world with the virtual world using some hardwares like headphones, etc. It is the latest technology trending in the gaming world. Due to its experience which is changing the way we perceive reality. These games are making the characters like and making a game environment interactive.

Augmented Reality is a technology that uses real-world simulations along with some hardware to provide the user with the experience of the virtual world. Augmented reality can be defined as the integration of three basic features, a combination of the real and virtual worlds, accurate 3D registration of virtual and real objects, and real-time interaction.  AR gaming technology uses the existing environment and creates a playing field.

What Makes Augmented Reality Games the Next Big Thing in Video Games?

The ability of Augmented Reality games to provide interactive platforms to the user where they can experience the virtual world more effectively and interact with life characters. These games are connecting technology with the physical world. Gamera is inclined towards this technology due to its ability to transform their experience using just a few hardware tools. Augmented Reality and Virtual technology are changing our lives in every aspect. It is one of the areas which is exponentially growing in the gaming world. Impossible things are becoming possible with the use of this technology.

Does Building an AR Game Application Cost a Lot?

Augmented reality is shaking the gaming world with its magical power of providing real-life experience to the user. You need first to pass the discovery and preparation stages of the game to know its precise budget. Some of the critical stages to reach this point are, finalizing your app idea, market research, target group, listing keys, etc.

It also depends on which software development kit you are using. It needs a lot of investment in starting to create AR games, but the return of investment in these projects is very high if we look at the gaming industry’s future.

Here is a list of the approximate value of money that you need to spend to build an AR game.

For Web Based AR

By the way, calculating exact augmented reality game app cost is a long process and requires calculations from the starting point of the game planning to the ending, where you can finally publish the game.

Here are some of the approximate rates of Augmented reality developers of different locations to give you a fair idea about the cost.

Feel free to contact our experts for AR Game Development

Develop your own game with Augmented Reality

How to Make an Augmented Reality Game?

How to Make Money with AR Games?

You can easily make money with AR games if you have a game that is user friendly and interacts with the user more effectively. With the increasing craze of AR games in the market, you can make good money if you have a specific strategy and an excellent team to develop and maintain the game. You can make money as an AR game development firm or make an AR game and monetize it to the local audience.

You can set up gaming hubs where people can visit and enjoy different games with their families and friends. You can hire some talented individuals to reduce the cost of the hardware of the game. You can also motivate firms to create augmented reality games to combine to grow this industry and make profits. The end factor of an augmented reality game is that you need to invest a lot of money in marketing to stand ahead of your competitors.

How to Create an Augmented Reality (AR) Game with BR Softech?

Augmented reality games will be the gaming industry’s future; as this technology is evolving, it is becoming more affordable and user-friendly. You can make a lot of money by developing an AR game. AR game development is the next big thing in the market. It is an advanced technology including software and hardware that provides opportunities to each augmented reality app development company. The augmented reality game cost can give you a shock, but the return on this investment for the long term is beneficial.

BR Softech is working with some of the finest developers and tools to create some of the best AR games. We have a team of enthusiastic and talented gaming experts. The first thing we do is analyze the idea and calculate its outcome concerning the investment. Then we go for the app development process and the selection of tools.

Here are some of the qualities that make us unique.

Advanced AR games can create a real-time environment by perceiving the user’s natural environment. For example, the game can create characters surfing on a chocolate river. Environment creation is a tedious task and takes a lot of time; this process needs talented individuals. AR gaming expands the playing field, taking ideas from the diversity of the real-world environment to keep the game interesting.

Develop an AR Game App to upscale your business!

Augmented Reality in Retail: How is It Changing the Industry?

How Is Augmented Reality Apps Technology Reshaping Travel And Tourism?

AR in Sports Betting: Augmented Reality Apps that Bring Fans into the Betting

How Is Augmented Reality Used In Businesses?

How to Create Augmented Reality Apps for Your Business?

How Augmented Reality For Brands is Bound To Make An Impact In Your Business? 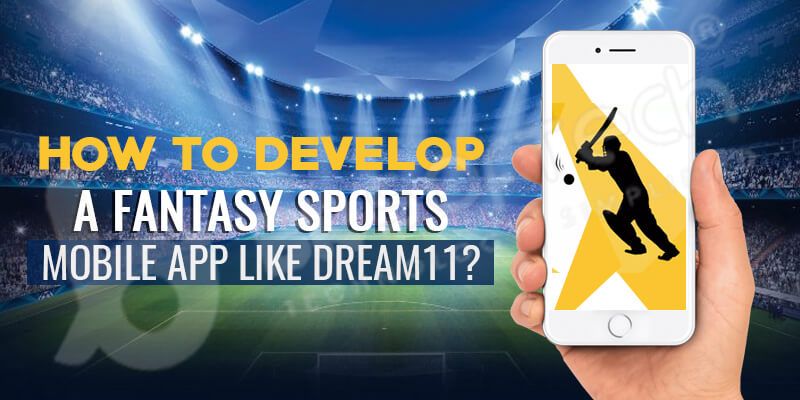 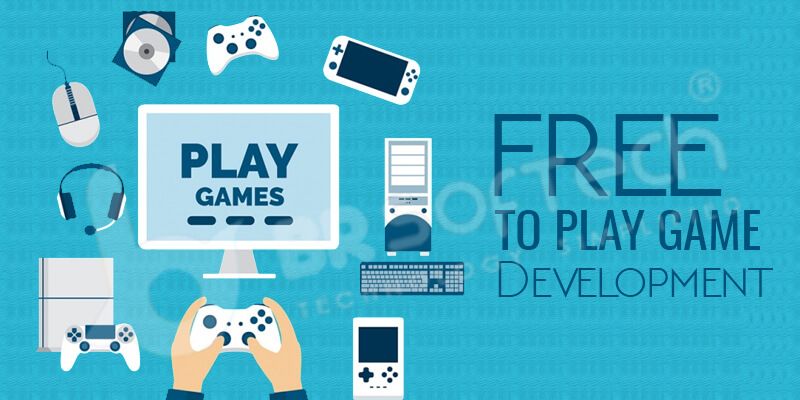 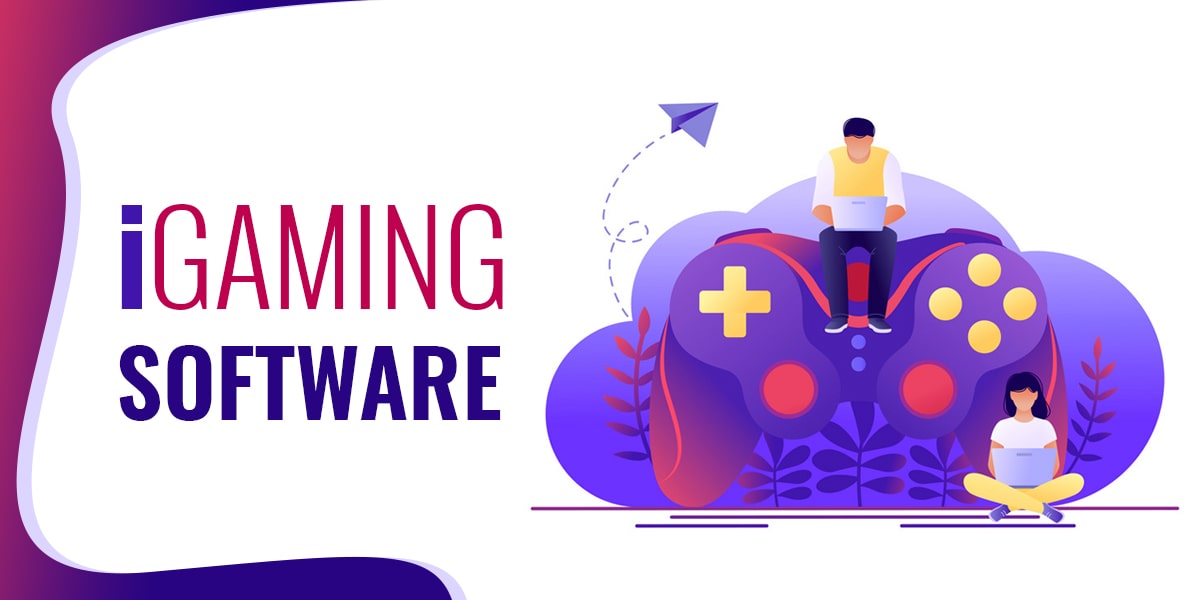