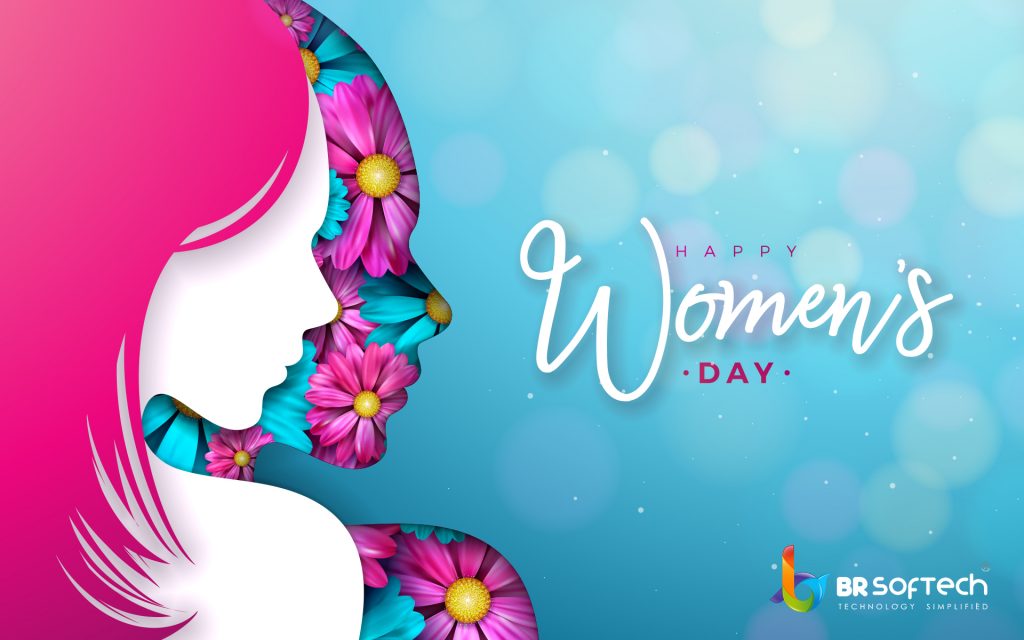 International Women’s Day is generally called as International Working Women’s Day and is celebrated with joy on March 8 every year. In different types of areas, the celebration purpose being the appreciation and love for the women, for their economic, political and also the social achievements. The most efficacious Women’s Day had been the 1975 Icelandic women’s strike that has also surfaced the way for the first female president of the world, Vigdis Finnbogadottir.

In various other regions, this day also lost its major political flavor and also turned simple the occasion for the people to just express their love for the women in such a way which is moreover similar to the blend of Mother’s Day and also the Valentine’s Day. In various other kinds of regions, the theme of political and human rights which is being designed by the United Nations also runs just quite strong political and the social awareness for some struggles of women worldwide are also just examined hopefully. It was the year 1909 that through the Social Political event, the early celebration had been held. In the year 1917, this day was also announced as the national holiday in the Soviet Union and then spread to other countries too. In today’s date, this is also being celebrated in various Eastern countries. 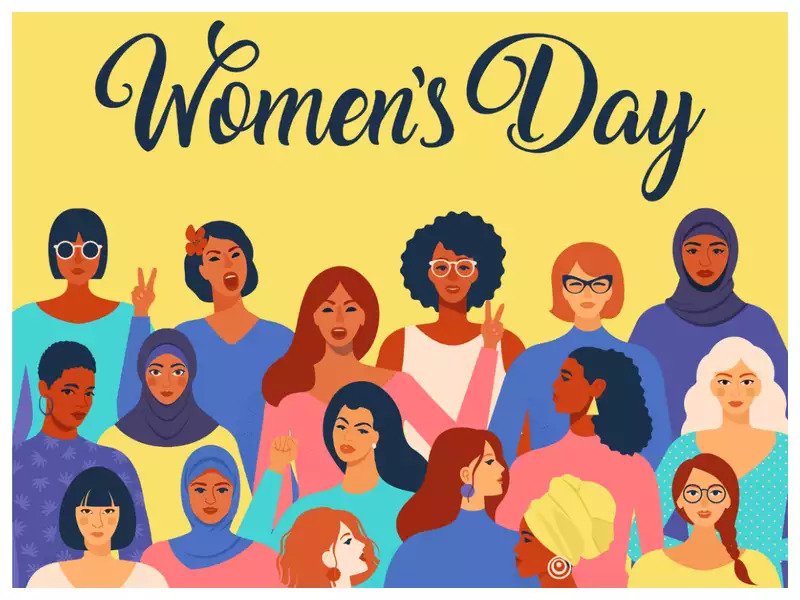 It was on February 28, 1909, when the early Women’s Day was observed in the New York. This had been organized by the Socialist Party of America and this was celebrated just like the remembrance of 1908 strike too of the International Ladies Garment Workers Union. And it can also be said that there had not been other strike which happens on March 8 and apart from the later claims.

1909 The first National Woman’s Day was celebrated in the United States on 28 February. The Socialist Party of America nominated this day in honor of the 1908 garment workers’ strike in New York, where women opposed to working conditions.

1910 The Socialist International, convening in Copenhagen, organized a Women’s Day, international in essence, to honor the campaign for women’s rights and to increase support for attaining universal decision for women but no fixed date selected for the observance.

1911, As a conclusion of the Copenhagen ambition, International Women’s Day was considered for the first time (19 March) in Austria, Denmark, Germany, and Switzerland, where more than one million women and men attended gatherings.

In 1913-1914, International Women’s Day also displayed a mechanism for disagreeing World War I. As a member of the union campaign, Russian women recognized their first International Women’s Day on the last Sunday in February 1913. Hence in Europe, on or around 8 March of the following year, women were gatherings each to oppose the war or to show solidarity with other activists.

1995 The Beijing Declaration and Program for Action, a famous roadmap signed by 189 governments nation, centered on 12 significant areas of matter, and envisioned a world wherever each woman and girl can utilize her options, such as competing in politics, getting an education, an income, and also living in communities free from intensity and judgment.

In 2014 The 58th gathering of the Council on the Status of Women (CSW58) – the annual gathering of Nations to discuss on critical issues correlated to gender equality and women’s rights — focused on “Difficulties and accomplishments in the implementation of the Millennium Development Goals for women and girl”. The United States objects and approved NGOs from throughout the world took assets of the process and outstanding challenges towards coinciding the eight Millennium Development Goals and announcing women day finally on 8 March.

The willingness to listen,

the patience to understand,

the strength to support,

the heart to care & just to be there….

that is the beauty of a lady!

Respect and love each and every woman in your life and wish them the whole lot of happiness today and all through the year…!!

BR Softech is the leading web and International Women’s Day headquartered in India, giving best in class IT solutions and 100% satisfaction to clients. You can hire our professional ruby on rails developer for your requirements of web applications development. 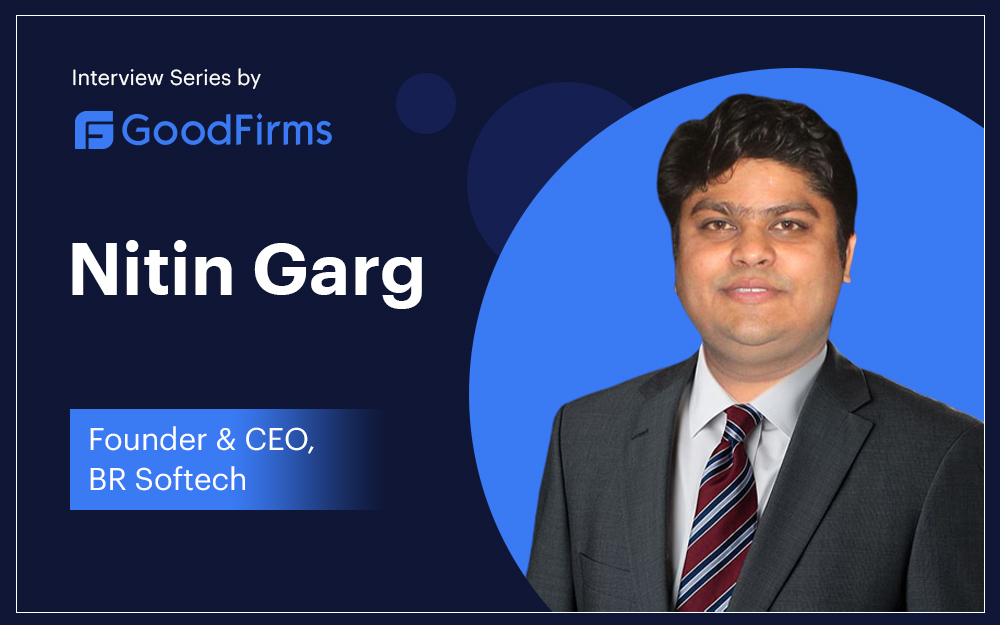 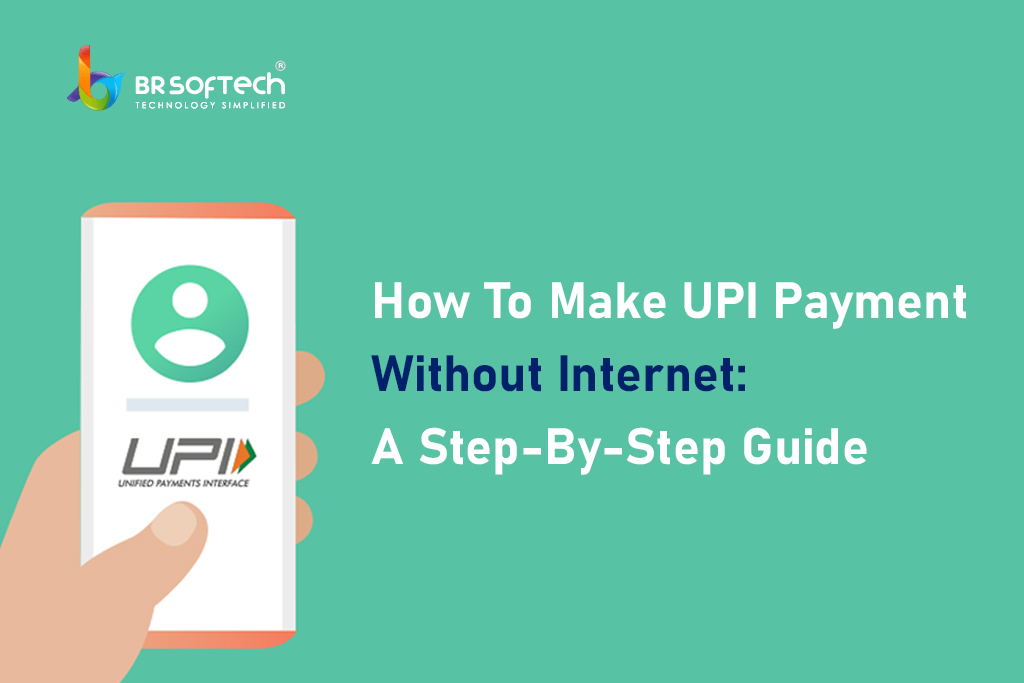