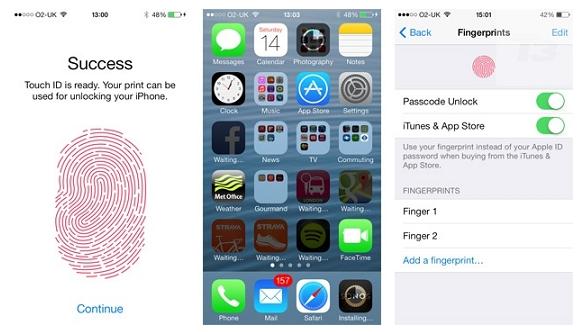 Samsung is set to disclose its Galaxy Gear smart watch on September 4, 2013.The Samsung Galaxy Gear smart watch is pretty large even though its screen is square, large bezels on the top & bottom provide it a chunky, rectangular form with rounded curves.The color is rather basic – dark black & grey. It’s not heavy to hold, the smart watch model has Bluetooth to attach with the Galaxy S Smartphone, tablets & all Android Devices and also built Wi-Fi for internet access.
It has a 4-megapixel camera built into the band and tiny speakers in the grip. You can measure health data by the camera. Capture a photo of your food & you can mark it according to what type of food it is, like a “granules”.