Mobile Game Development Trends – How Will It Shape the Future of the Gaming Industry? 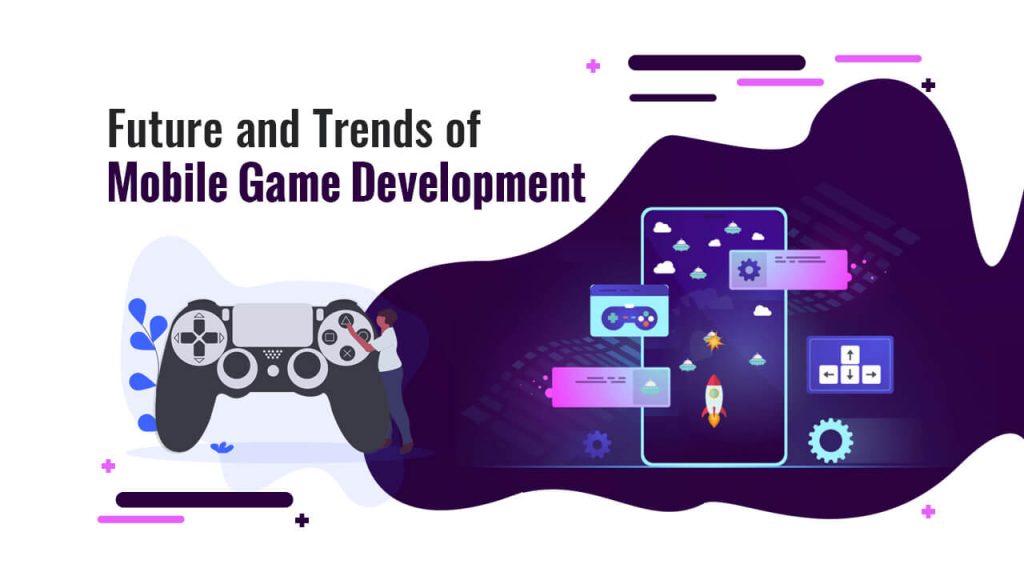 According to Statista, the global revenue of the mobile games industry is expected to reach $152.5 billion at the end of 2022.

In 2021, There were over 2.6 billion mobile gamers worldwide.

As of 2021, Asia registered the largest no. of mobile game users at a staggering 1.2 billion users.

Why is Mobile Gaming so Popular?

It is evident that the mobile games segment is massively popular. Typically, people flock towards mobile games for relaxation and to alleviate stress. The simple and straightforward gameplay of most mobile games appeals to the users whereas hardcore gamers prefer complex and interactive gameplay with stunning graphics. So, why are mobile games so attractive to users? Here are some reasons.

People are attracted towards mobile games to relax after a long hard day at work. Nothing beats a friendly PUBG match with friends after a day’s work. This is one of the main reasons why people are drawn towards mobile games. The simple and limited user interface makes it much easier for non-gamers to get used to.

PC and console gaming is getting more expensive day by day. If you’re not a hardcore gamer you’re not likely to spend your hard-earned money on video games.  A AAA title on PC and console costs around $50 whereas mobile games go for like $5-$10. Moreover, most top games on the mobile platform are absolutely free making it a more affordable option.

Gone are the days when video games used to be a solo activity. Social media integration has paved the way for social gaming. It allowed gamers to link their game accounts with their social media and enjoy the thrill and excitement of video games with their friends and family. The rise of social gaming is one of the major factors for the popularity of mobile games.

Constant innovation in the mobile game industry has encouraged indie developers to come forwards with their own unique ideas and develop stunning and interactive games. Indie mobile games like Among Us, Minecraft, Limbo, etc. revolutionalised the mobile gaming industry. These games are highly sought after and appeal to the user base because of their unique concept and simple gameplay.

Accessing mobile games is very convenient. Everyone carries a smartphone nowadays, mobile games are easily accessible on most digital devices. The ease of convenience mobile games provide is amazing. Whether you’re in a vehicle, on a break from work, or waiting for someone at a cafe, you can access mobile games with just a tap on the screen.

Mobile Game Development Trends to Roll Out in the Gaming Industry.

AAA Mobile Gaming on the Rise

With recent technological advancements, gamers can now experience the stunning graphics and interactive gameplay of AAA titles on the mobile platform. This feat was achieved when Mihoyo managed to bring the gameplay mechanics and graphics of PC and Console games to mobile screens. The launch of Genshin Impact in 2020 revolutionalised the gaming industry. In just one month, the game was downloaded 15 million times and generated net revenue of $150 million.

Genshin Impact stood out from its competition because of the superior graphics, gacha game mechanics, and interactive open world-gameplay. Moreover, the gaming experience was surprisingly similar to PC and console. The launch of Genshin Impact cemented the belief that mobile games have promise and can deliver excellent results with optimized mobile games.

Read Also: Everything You Need to Know About Triple AAA Game Development Cost

HyperCasual games have been enjoying a lot of popularity. These games are perfect to relax and alleviate stress. Hyper Casual games like AmongUs rose in popularity in the year 2020. AmongUs was an indie game that was developed by InnerSloth. It topped the charts in the year 2020. It has over 500 million+ downloads on Google Play.

Among Us was launched during the pandemic and it may be one of the reasons for its success but statistics tell us that casual games are the new norm and people are drawn to hyper casual games because of the simple gameplay and an easy learning curve. Casual games have taken the lead because these games are suitable for the general audience. You don’t have to be a hardcore gamer to enjoy casual games.

Augmented Reality(AR) can be described as the combination of game visuals and sound so you can interact with game objects in a real environment. AR gaming uses the real environment and introduces game elements to it. The most popular AR game was Pokemon GO. It was launched in 2016 by Niantic Inc. in collaboration with Nintendo. The game crossed $100 million in just 20 days. Within a month, Pokemon GO generated a revenue of $207 million.

Pokemon GO allowed users to catch pocket monsters called Pokemon in a real-world setting. The game used the geolocation of the user and added game elements such as wild pokemon and pokestops in the map of your city or town. The landmarks were transformed into pokestops where the players can rest and get collectable items for free. It was a revolutionary game that became a massive hit. It utilized AR in a mobile game perfectly.

The game is still going strong generating net revenue of $1.2 billion in 2021. The rise and popularity of Pokemon GO are evidence that AR gaming has incredible potential and is well-received by the audience. Not many AR games came into the limelight after Pokemon GO. Nowadays, AR is used widely in many applications like sports betting apps, gaming apps, and fantasy apps.

Read Also: How to Develop Augmented Reality App for Your Business?

Virtual Reality offers a very captivating experience to its users. VR helps users interact and view objects in an enclosed environment with the help of VR headsets. There have been no noteworthy VR games as VR headsets are very costly. The rise of technology will ensure that VR headsets become affordable and the overall quality of VR games will improve. Currently, VR gaming is a very remote sector. However, the future of VR is in good hands as many big tech companies are investing in this technology. Companies like Microsoft, IBM, Intel, etc are looking to invest in this promising sector.

It is evident that VR will dominate the gaming industry in the future. The technology of VR is fascinating, if implemented correctly, it could revolutionalise the future of mobile game development.

Nowadays, artificial Intelligence is widely used in mobile games. AI enhances the overall gaming experience and helps developers create an interactive and engaging experience. AI is used in all sorts of applications. From a simple customer support chatbot to an NPC in a AAA game, it is all automated by AI. It automates the process and eliminates manual interruption making the game seem smoother.

Suppose you’re interacting with an NPC and you choose a dialogue, the AI will determine what the NPC’s next dialogue will be according to what you chose. AI also introduces NPCs with learning capability which means they progress in the game as you progress. Artificial intelligence is highly essential in modern games, it can either make or break your game. It is believed that the integrated strength of AR, VR and AI is going to revolutionalise the gaming industry.

Read Also: How Blockchain Can Redefine the Gaming Industry?

Meta launched the metaverse in 2021. It has become one of the latest trends however there are not a lot of metaverse games as of now. The Metaverse will definitely be a big aspect of the mobile game industry in the future. Metaverse is a combination of multiple technologies like AR, VR, and AI where users can ‘live’ their life in a digital universe. As of now, the concept of metaverse has only been seen in Fortnite Concerts.

Brands like Roblox are planning to incorporate metaverse gaming creating a more robust in-game experience. Meta CEO Mark Zuckerberg says that it can take up to 5 to 10 years before the metaverse becomes mainstream.

Q. What is blockchain gaming?

Blockchain gaming provides a play-to-earn feature. Players can earn real money by participating in games. It also provides a decentralized environment where players have true ownership of the assets they purchase.

Q. What is the development cost of a mobile game?

Q. What is the future of the mobile gaming industry? 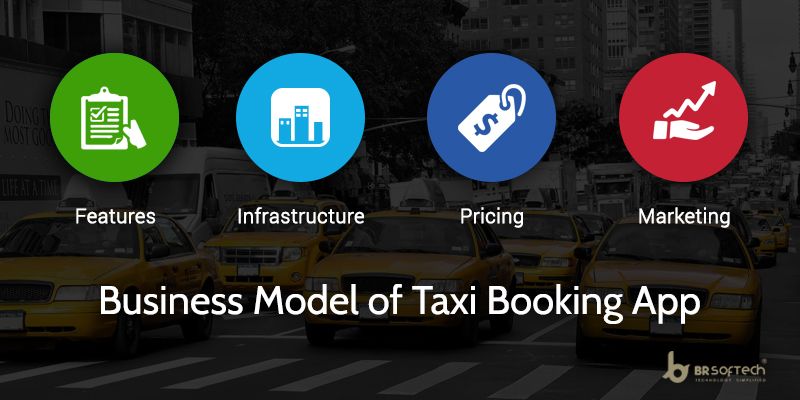 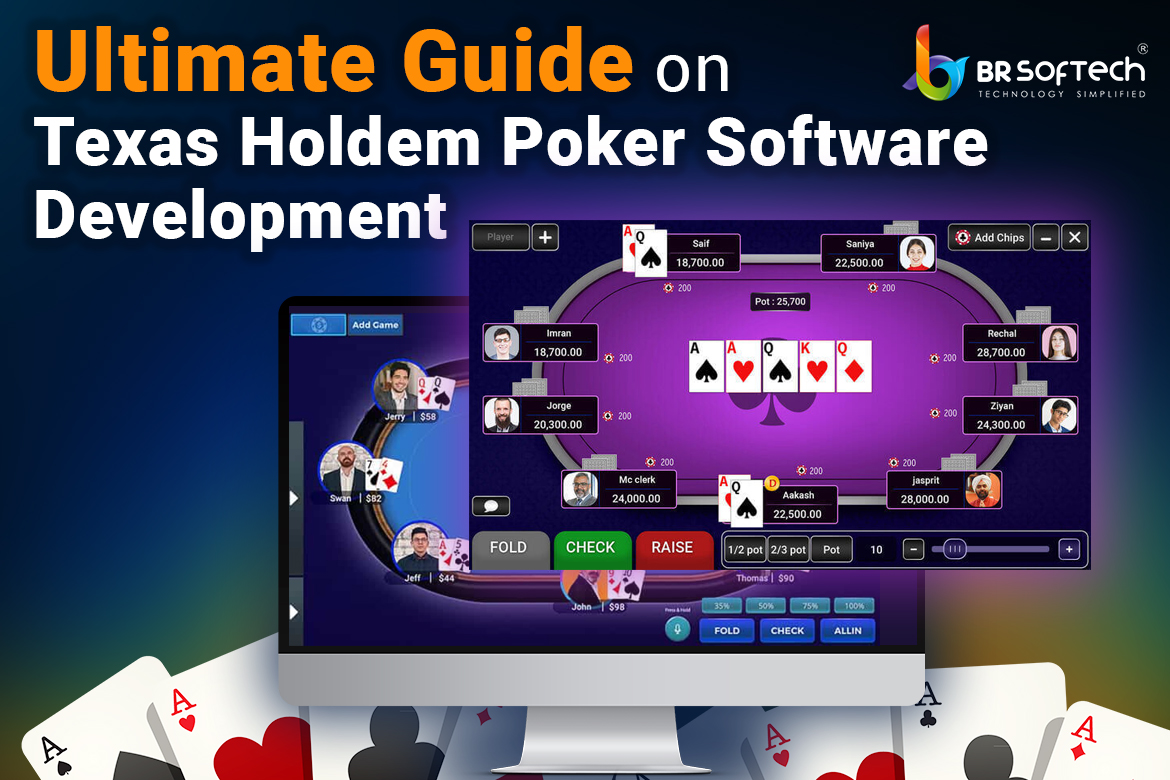 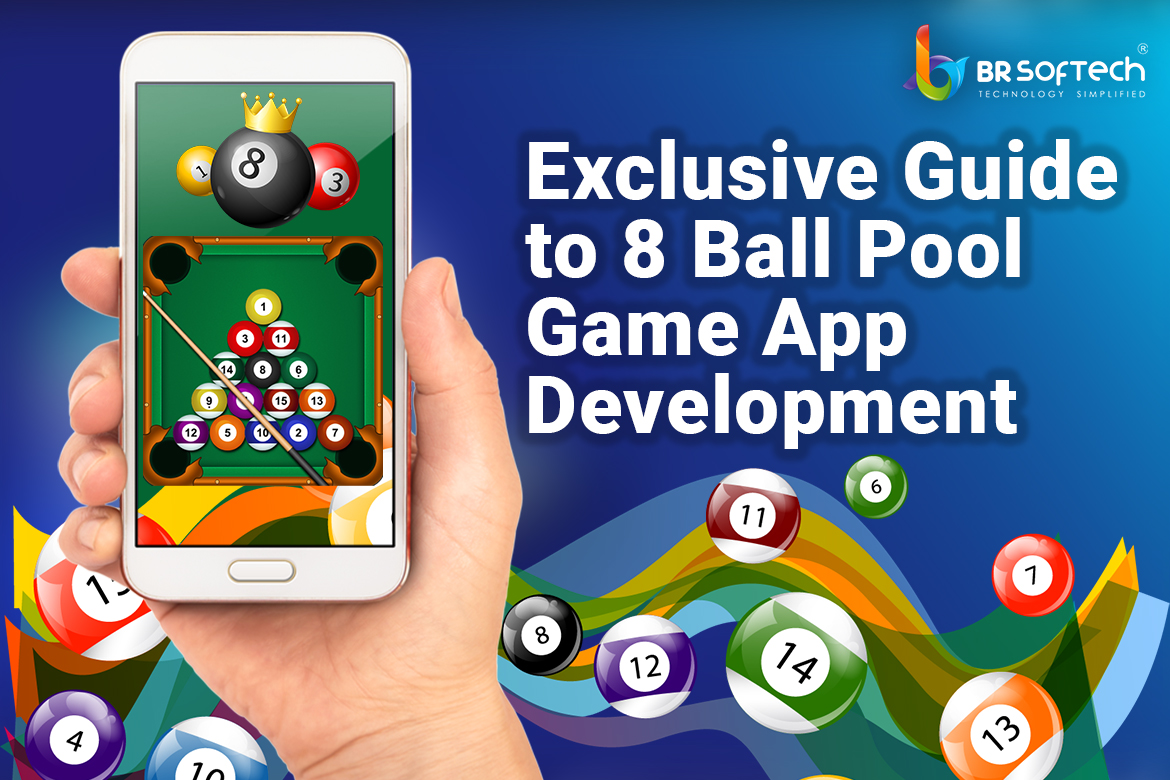