Nexus 6 going to be released soon 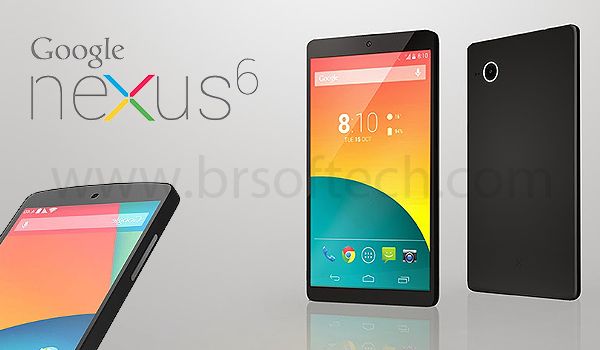 Google is going release Nexus 6. Yet the date was not announced but it is expected to release after Google I/O’s developer’s conference on 24 June and early July. Google’s VP Sunder Pichai was hinted that it will release in last quarter of the year because it has take on Samsung Galaxy S5, HTC One (M8) if they going to release in June or July and iPhone 6 if it will release in October.

Nexus 6 has expected to have five features:-

The price is not yet releases but expected to justify according to the price of Samsung Galaxy S5 and iPhone 6.
Save