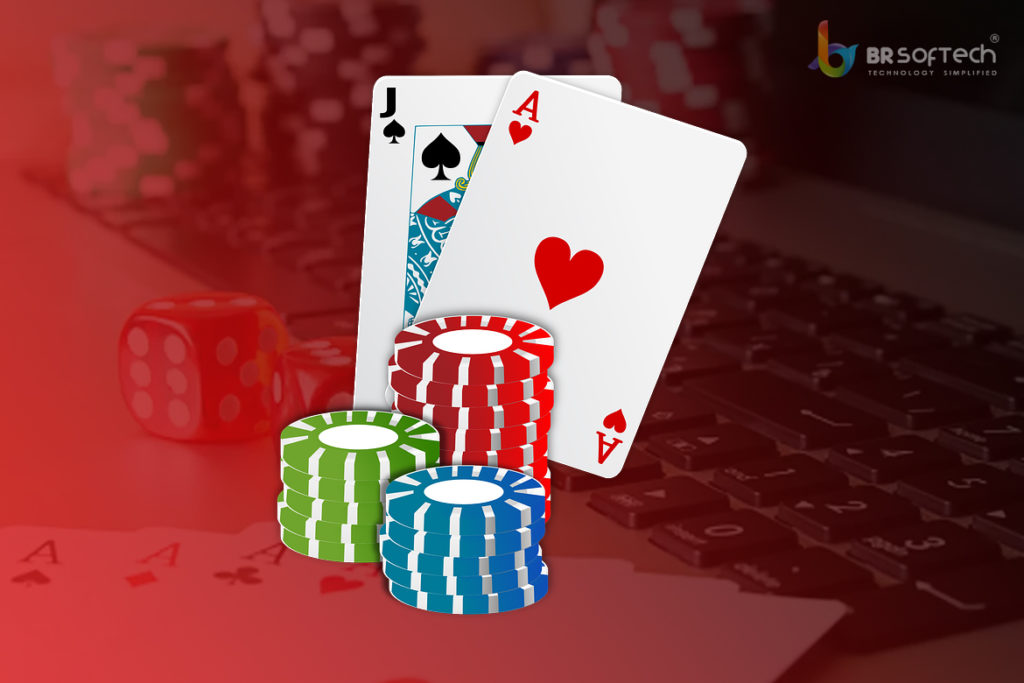 The card game is one such poker game that millions of people around the globe and constantly on the run have celebrated to grow more.

As per the survey of Statista, at present, the value of the card game market is estimated to be USD 706 million and is further expected to grow at a CAGR of 8.49% in the forecast period of 2021-2025.

The poker gaming industry is a hot topic of the talk, not only for fun but also for generating money. Poker games emerged as the best source to make money by using the mind. People started to treat it as a competitive sport that demands the skills of mind to win the game.

The popularity of card games of poker gaming is increasing with each passing day as traditional gaming is improved and shifts to online gaming.

This innovation has brought a new level of user engagement and handsome rewards. Furthermore, the enhanced security and ease in depositing & withdrawing money are contributing towards making the card game a serious method to earn money.

The popularity of the poker game is going to stay for longer. Many experts think that card games are going to set new benchmarks in the forthcoming years.

Benefits of Investing in Card Games

As mentioned above, the popularity of online card games is on the surge. Therefore, investing in this growing sector is always going to be beneficial for you. Below, we have outlined a few benefits of investing in card games.

Rising smartphone users have come a long way to creating a stable marketplace for the mind games like card games. People always look for alternative forms of entertainment and card games that can satisfy their needs will always be in demand.

When a plan comes to set up an offline card game that can be played in a casino, then it will be a lengthy and costly process. While talking about online card games, the setup process is quite simple and requires very little investment. All it needs is to contact a card game development company that can develop a card game for you.

Mobile gamification has brought several new trends to the market, and this is the right time to jump into the bandwagon of online card games. To start a card game, business, all it needs is the eagerness to take risks and your business mind.

Why are Card Games Dominating the Poker Gaming Industry?

What makes card games so popular? And why have they secured a prominent place in the world of poker games? Here are the most prominent reasons that will justify the popularity of card games.

Portability is one of the biggest advantages of card games. We can play online card games on any smartphone, even on smartphones with low configuration. Furthermore, card games can be played on web browsers as well. There are plenty of websites online that allow you to play card games without installing an application on your phone.

Unlike other online games that require a lengthy setup and hours of practice to master the game. On the other hand, card games are very light and come with an easy-to-use interface, so you can get familiar with the gaming environment in minutes. The card game’s rules are also pretty much simple.

You need not spend hours learning those rules. If you have ever played traditional card games, then playing card games online won’t be a hassle for you. You can play card games for minutes or hours easily with no sign of boredom.

Balance of Chances and Skills

What makes card games so popular is that neither they are wholly mindless games nor do they require a brilliant mindset to play them. Card games balance chances and skills to win the game. Sometimes, you will probably win because of your skills or sometimes because you are lucky.

What are the Most Popular Card Games?

There are hundreds or thousands of card games in the market played across the different regions of the world. The following are some of the most popular card games that gained massive popularity across the world.

Twenty-eight is a tricky card game that is usually played among four people in two teams. The card game involves 32 cards, and players communicate with each other using a series of codes. In Twenty-eight, the players have to make strategies to win the game.

Solitaire card games are designed and developed to be played by a single player. The solitaire game gained enormous popularity as it offers real-time winning prizes. These online card games can be played in a multiplayer mode in real-time.

Rummy is mainly a skilled-based card game, where players need to think quickly and use strategies to be a winner of the game. A Rummy game is an easy-to-play game and brings the best level of entertainment to the players.

Poker games development provides a mixed experience of betting and strategies. To win a poker game, you need to have both luck and skills. In poker, players need to make moves by observing the opponents.

The role of card game in poker is quite evident. With the spread of Covid-19, the popularity of card games is extended to another level. If you also seem interested in investing in card games, then BR Softech is the ultimate destination for you.

BR Softech holds years of expertise in card game development and walks a mile with you to turn your idea into reality. 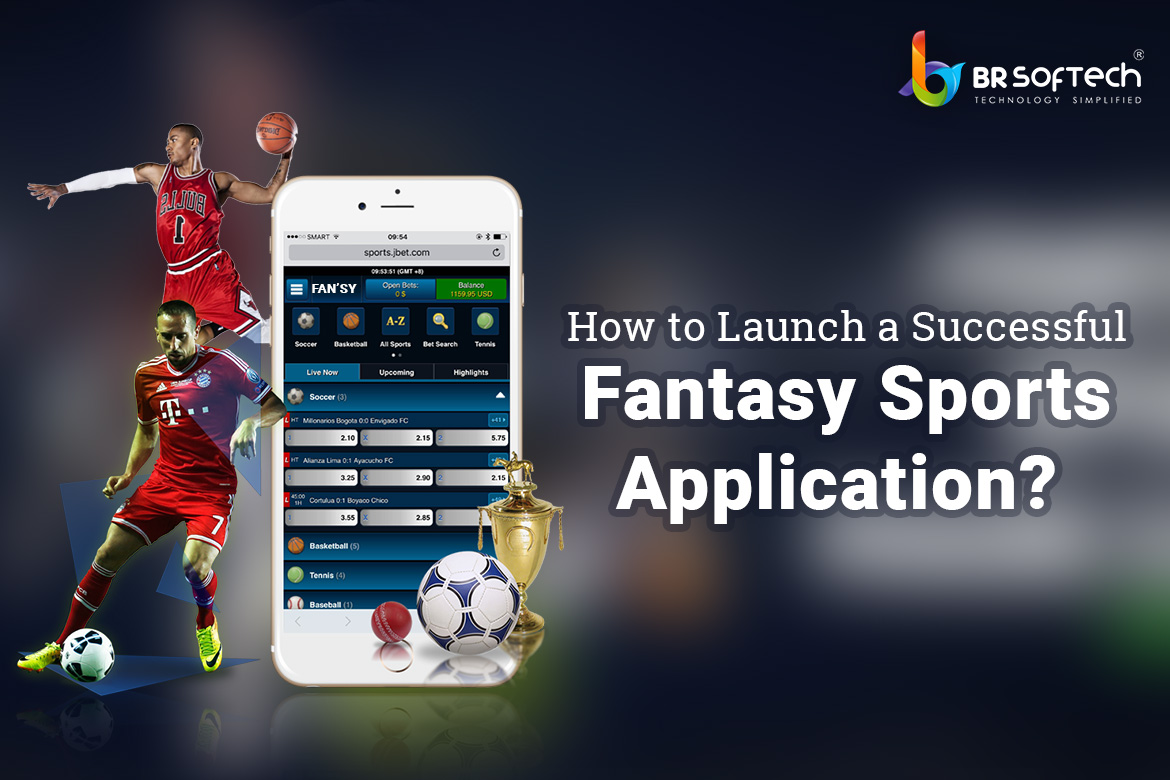 How to Launch a Successful Fantasy Sports Application? 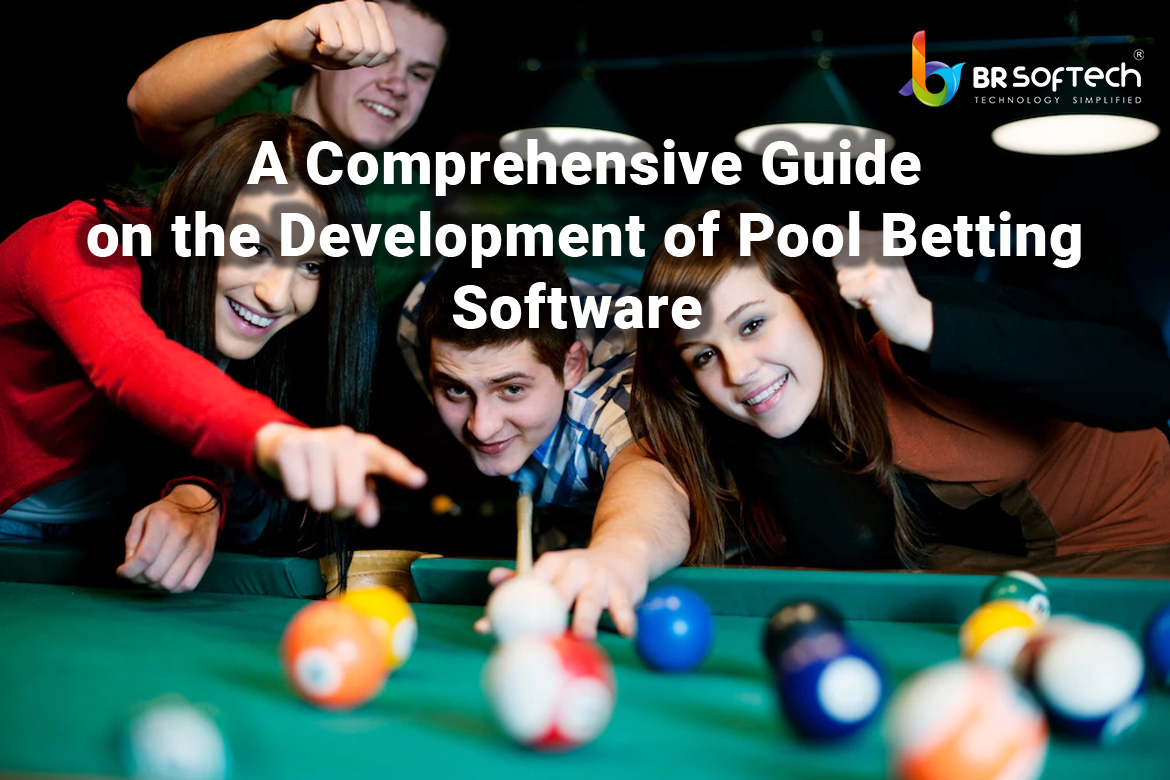 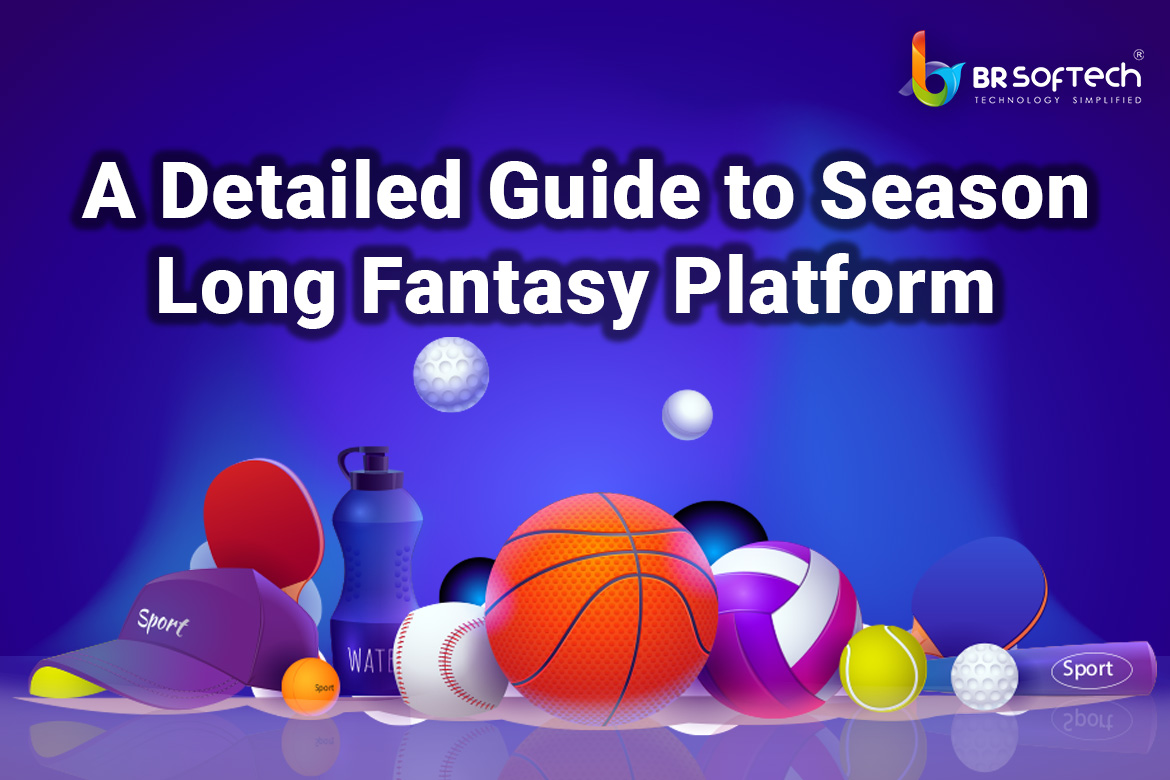