The Future of Phablets 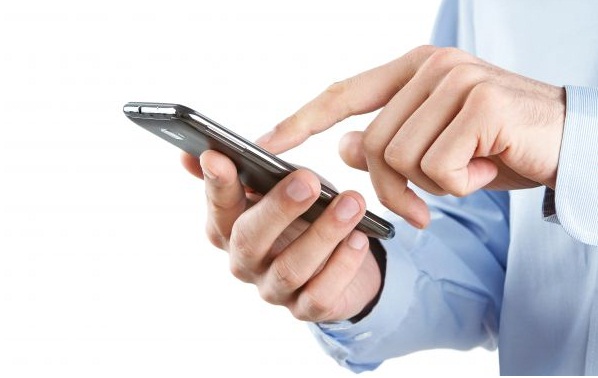 Derived from the phone and tablet, a phablet is a device designed to integrate the functions of a tablet and those of a smart phone. Phablets comprise of large screens to complement the intensive activity that they are meant to do which is web browsing. Phablets are not a new innovation, but rather have undergone modification. They date back to the year 1993 with the introduction of AT & EO440. After the launch of this new device, each consequent phablet has been launched while incorporated with new technology.

FPC fingerprint technology
The latest phablets have been designed to operate with the FPC fingerprint technology. In this technology, the screen is made of sensitive material that can respond to touch, and so one does not need a real keyboard to operate it. Other than making use of the fingerprint technology, modern phablets also have an operating system, a browser and customized applications. Features that differentiate modern phablets from the traditional ones other than dimensions also include a more advanced operating system with improved browsing speeds.
Latest Phablet Launches
Among the latest phablet launches in the market include the HP Slate6 Voice Tab, the Samsung Galaxy Note 3 and the Intex Aqua i15.
HP Slate6 Voice Tab
The HP Slate6 Voice Tab features the dual-SIM technology in which both lines support 3G connectivity. It has storage of 16 GB, which can be expanded up to 32GB. Further, it has two cameras, with the rear camera being 5-megapixel while the front camera being 2-megapixel and supports HD video recording. Its connectivity includes Bluetooth, Wi-Fi and GPS. It also contains a G-sensor, gyro, ambient light and proximity sensors.
Samsung Galaxy Note 3
Samsung Galaxy Note 3 features a 5.5 inch HD display, random access memory (RAM) of 2GB and an inbuilt memory of 16GB which can be expanded to 64GB. Just like the HP phablet, the Galaxy also comes with two cameras. The rear camera has 8 megapixels resolution and a led flash with a BSI sensor. The front facing camera too comes with a BSI sensor and having a resolution of 2 megapixels. Its connectivity includes Bluetooth, Wi-Fi, GLONASS, NFC, Infrared, GPS and 3G.
Intex Aqua i15
The Intel Aqua i15 operates on an Android 4.22 Jelly Bean platform and like the HP; it supports dual-SIM and features a 6-inch qHD IPS screen. It has a processor with a speed of 1.3GHz as well as Mali 400 GPU that is linked to 512MB of RAM. It also has a rear camera with a resolution of 8 megapixels and a 2 megapixel front camera.
The Future
Given the changing modern habits and demand for bigger mobile screens, the rise of phablets is undeniable, and they are not only the future, but part of it. With the increasing rate of activity over the web, ranging from browsing to communications, many people prefer bigger screens with better resolutions over the traditional small screens. Contrary to the traditional view of holding phones over the ear while talking, and the accompanying fears of irrationality about holding such big gadgets on ears, nowadays people are opting to use earphones for fear of the risks associated with cell phone rays. Businesses are also using the phablets to come up with suitable phone systems for easy communication.