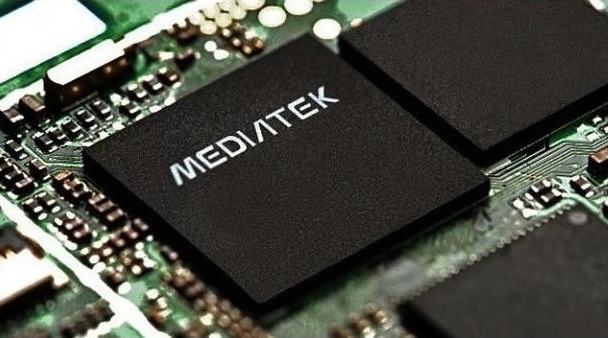 MediaTek has unveiled the MT-6592 chipset, which it has been claiming is the world’s first real octa-core mobile processor. It expects the latest chipset to be available in devices plus Android Jelly Bean by the end of this year, while Android Kit-Kat-based smartphones powered with MT-6592 are likely to be released in beginning of 2014.

The MT-6592 chipset is built on the 28nm high performance process (HPM) & contains eight CPU cores, every capable of clock speeds up to 2 GHz. MediaTek says the MT-6592 chipset can run low-power consuming & more demanding tasks similarly well by connecting the full capabilities of all eight cores in any mixture. Additional, the latest chipset arrives with an advanced scheduling algorithm that checks the temperature & power use to make sure optimal performance of the smartphone at all period.
It’s also an advanced video play-back system supporting Ultra HD 4Kx2K video playback & support for fresh video codec’s like a H.265 and VP9. It also holds a 16 megapixel camera and a full HD-display technology. MT-6592 also includes full connectivity capability for dual band 801.11n Wi-Fi, Mira cast screen sharing plus Bluetooth, GPS and an FM tuner.
The company announced the first real octa core smartphone that the still to be named smartphone with the MT-6592 chipset will be arrives in January 2014 and can be expected to be cost Rs. 20,000/- in India.
Intex also open the specifications of the smartphone, which includes a octa-core MediaTek MT6592 processer clocked at 1.7GHz, coupled with 700 MHz Mali 450-MP4 GPU and also included a 6 inch HD IPS LCD-display technology, 2 GB RAM, 16 GB and 32 GB inbuilt storage variants. The smartphone is run on Android 4.2.2 Jelly Bean.
Save 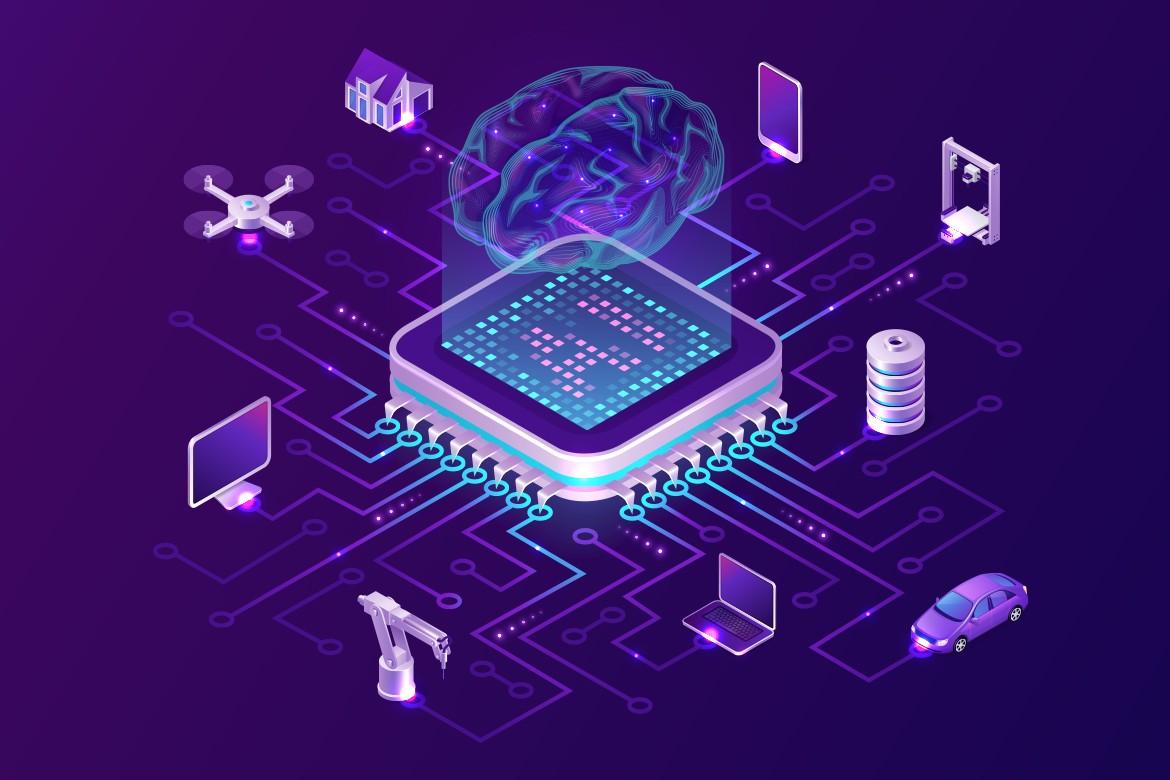 How Is Data Science, Machine Learning & Artificial Intelligence Beneficial to Us? 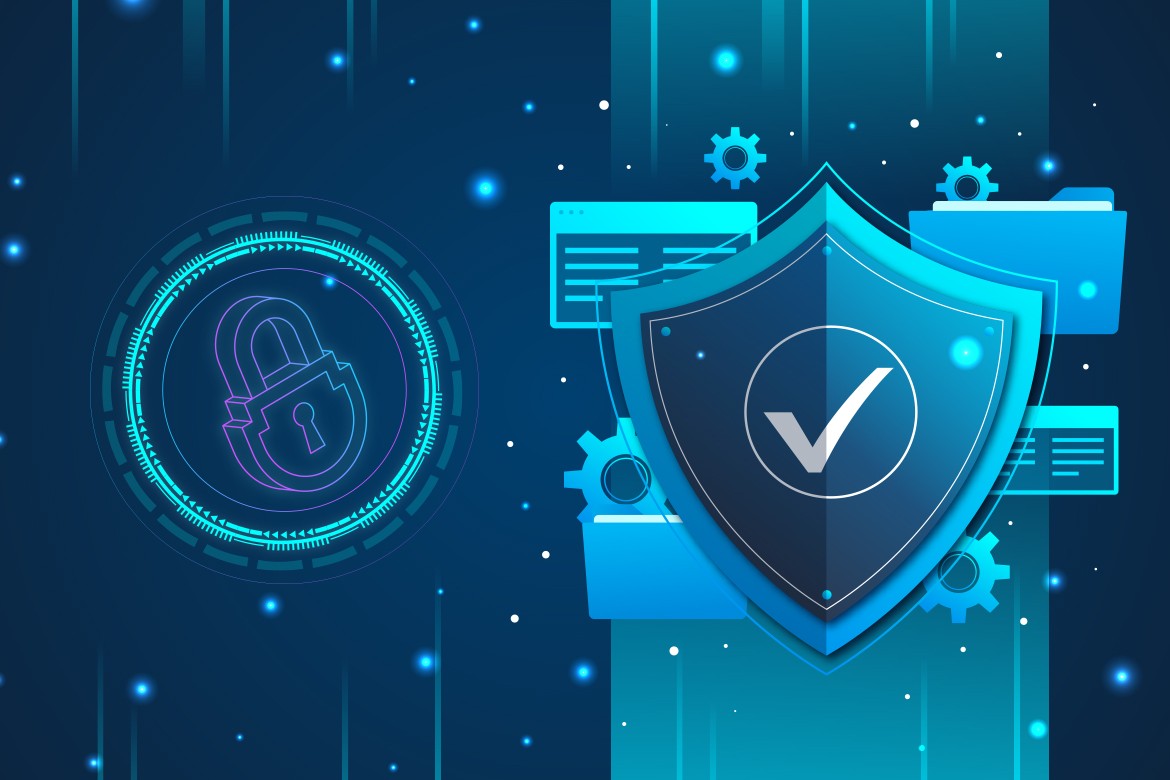 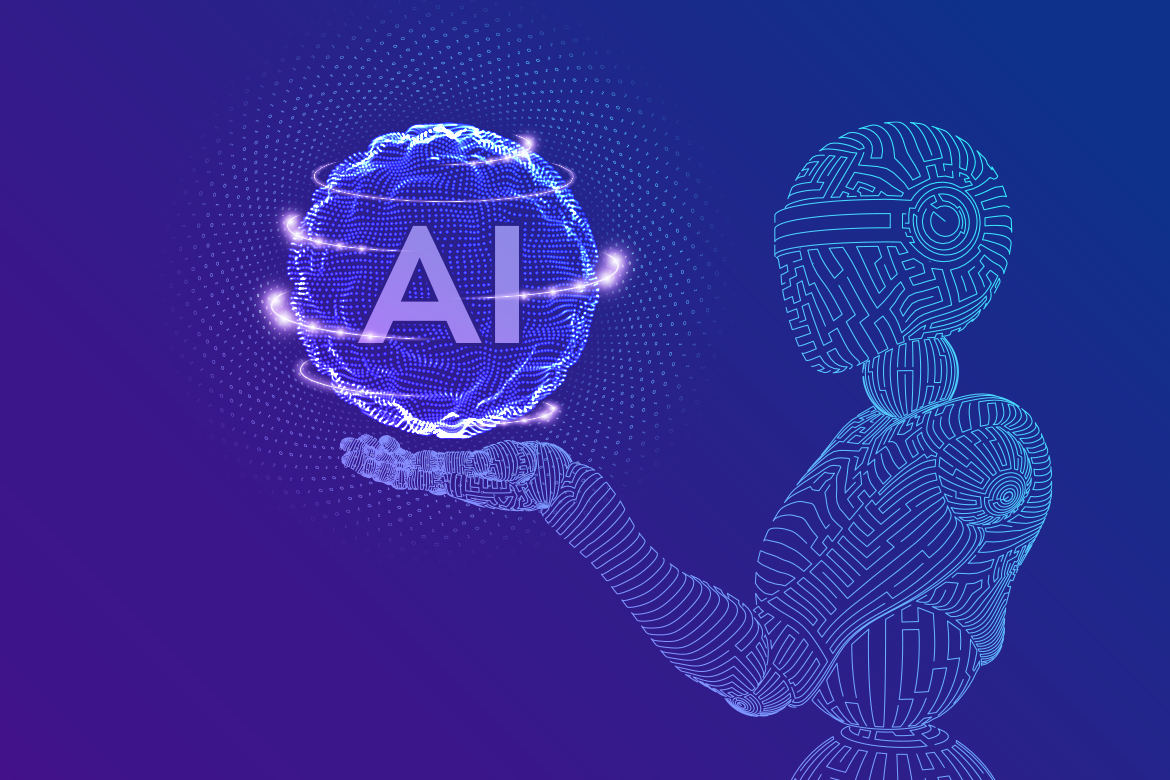 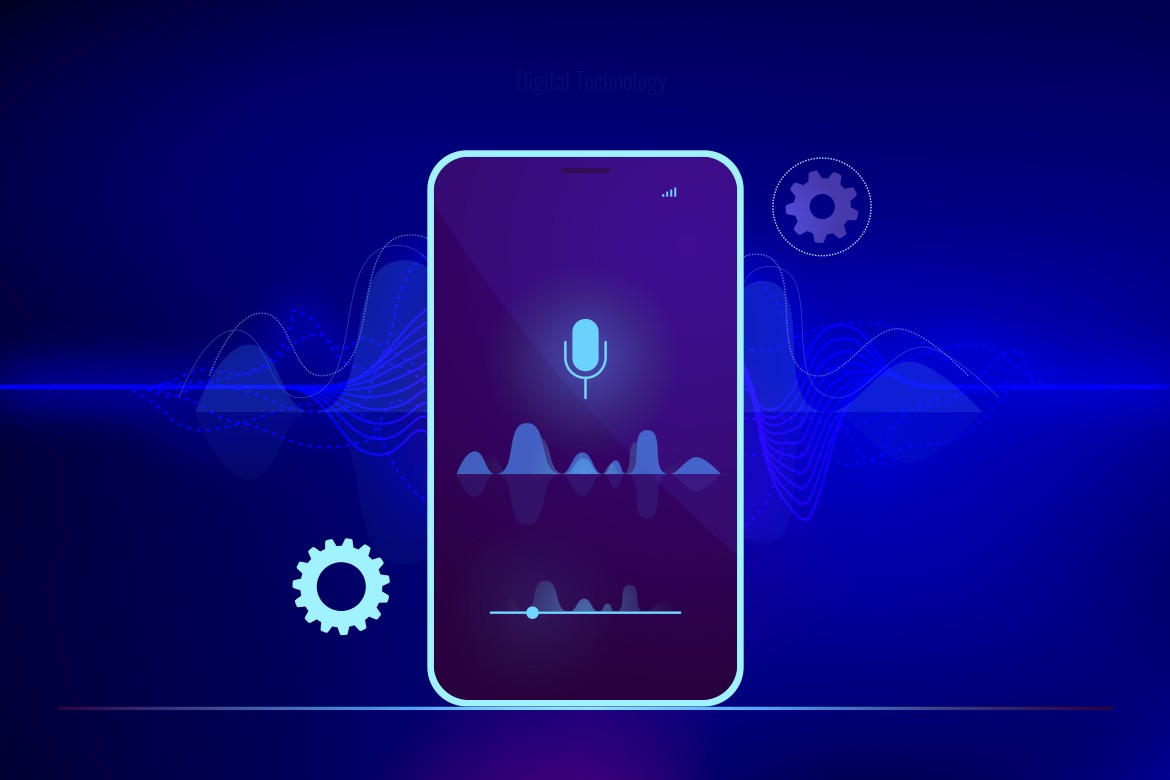