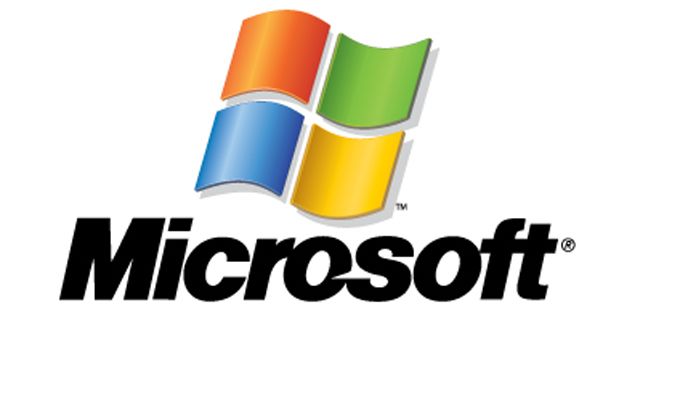 “We delivered record fourth-quarter and annual revenue, and we are fast approaching the most exciting launch season in Microsoft history,” said Steve Ballmer, chief executive of Microsoft.
“In the coming year, we will release the next versions of Windows, Office, Windows Server, Windows Phone, and some other Microsoft products and services that will drive our business forward and provide unprecedented opportunity to our customers and partners.” 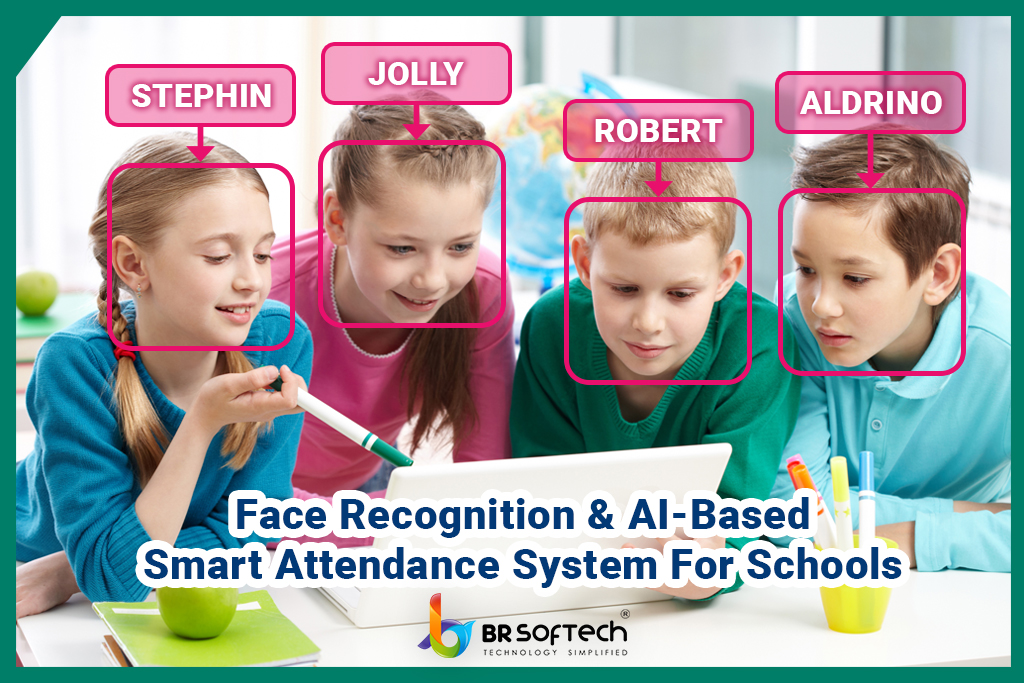 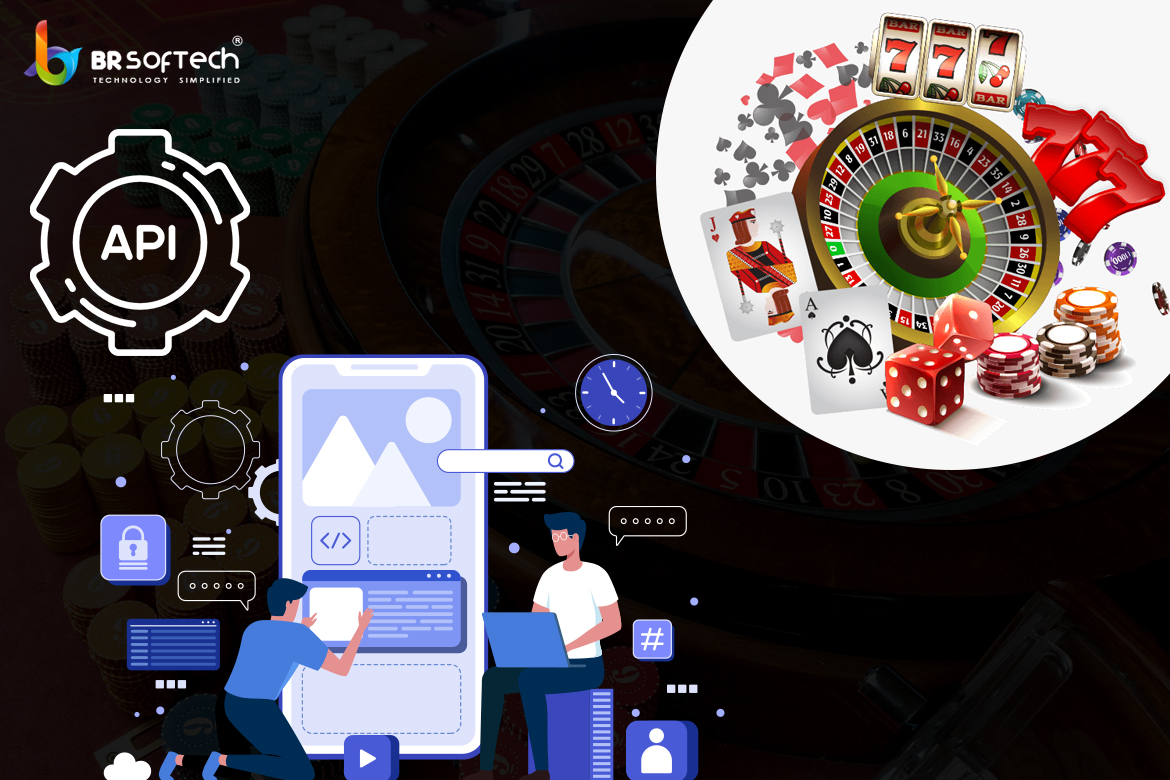 How is Live Casino Game API Integration Going to Change Your Business Strategies? 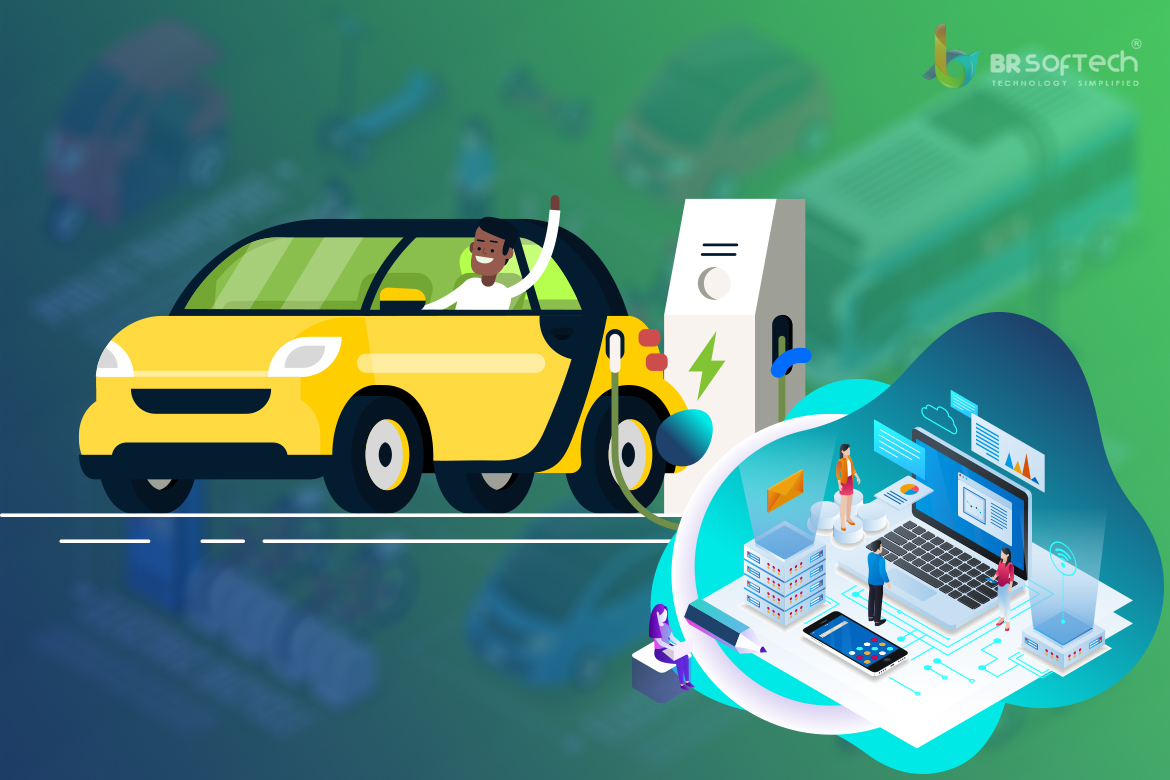