How to Develop a Bitcoin Mobile Application ? 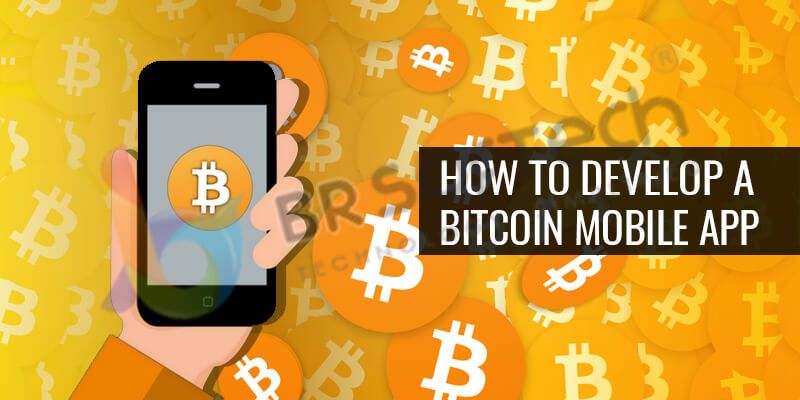 Cryptocurrency is a digital asset and it is going to rule the future world. Basically, it a digital currency in which encryption techniques are used to regulate the generation of units of currency and verify the transfer of funds, operating independently of a central bank. It is made as the medium of exchange between 2 parties which uses cryptography to secure its transactions. It is handled by the blockchain technology software. It is available physically.

Know About Bitcoin Mining and Blockchain and How They are Connected?

Bitcoin: This is the first digital cryptocurrency which was launched in 2009, by the Satoshi Nakamoto the identity of this is still not revealed, It is a worldwide payment system and based on the decentralized system. Its conception is peer-to-peer and transactions take place between users directly, without an intermediary.

BlockChain: Blockchain is a technology to maintain the records for the cryptocurrency. Basically, it is public ledger or database which stores information about all bitcoins. SO the trading of it in terms of buy-sell and receives it has a record of everything. And it’s confirmed by hundreds of thousands of computers around the world, in fact, other computers who are dealing in same has a copy of it so it can’t be erased as well as can’t change or fake.

Mining: So earlier blockchain mining software was used for the gold but in this era obviously the purpose is to earn profit but the process is different and that is solving difficult math algorithms to confirm cryptocurrency transaction. If it’s done successfully, “miners” are rewarded with cryptocurrency of their blockchain.

Developing a Mobile Bitcoin App along with features

Mobile banking is touching sky nowadays, According to Statista report, the number of users who actively access mobile banking services only in the USA reaches more than 110 million people.

Those days are gone when you have to go to the banks and stand in a line and fill the papers and form and it takes 2 to 3 days to send it to the aunt who is residing to the other corner of the world. Now the time has changed a lot and now only by tapping on the screen on your mobile phones, you will receive a notification that money has transferred.

Read More: How Much Does It Cost to Develop a Bitcoin Mobile App

So, now app which you will build will be same as your banking app but it will be of cryptocurrency, it’s help users should be able to buy, send and receive bitcoins as well as spend on whatever they want now it could be on shopping, coffee for online shopping as simple as with usual money.

Features should be on the Bitcoin Mobile app 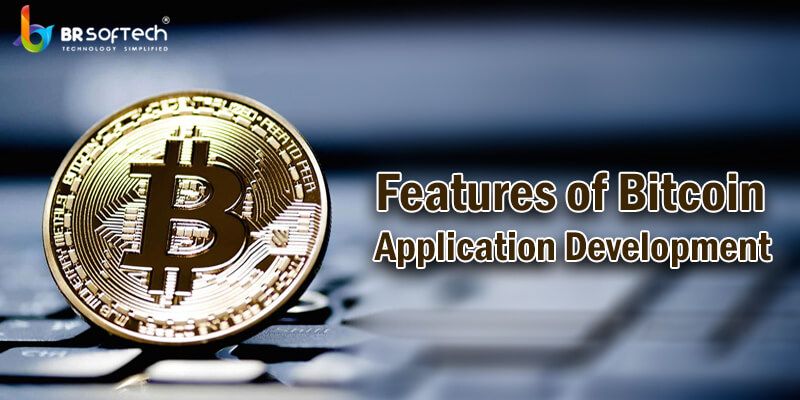 Authorization: This feature in most of the apps and it is popular as well, It is the first impression and that is for sign in and sign up the process.

Improved Security: When we about bitcoin application so the first feature which comes is security and it’s our responsibility of our clients, it is the imperative feature of your app as other things are secondary like how it works, the speed of working etc. If it is user-friendly then also it doesn’t matter. One hack is enough to destroy your image in the market.

Moreover, one of the main features of cryptocurrencies is anonymity. Everyone can see what transactions were sent to a particular wallet, but at the same time it is impossible to know the real owner of this purse

If your system hacks then thieves will easily notice the record of the users.

Few tips that you can implement to improve security in your app:

Implement auto-logout feature. If a smart phone gets stolen so it can easily prevent anyone to use digital wallet.

Make sure your app generates a separate public key for every transaction. With public keys created for every new transaction, you build an additional level of protection against frauds and hacks.

IN wallet try to gather all the features at one place which are going to use in a app Your crypto wallet should allow customers to Buy or sell digital currency at the current exchange rate by using connected PayPal or bank accounts, credit and debit cards, they can Send Bitcoins to other users and receive cryptocurrency from others,they can see their current balance and the history of transactions.

The changes are constant and nothing can be said about it. During one day or even several hours, your purchase or sale can turn from super-lucrative to very unprofitable. That’s why you should develop a bitcoin app with built-in actual exchange rates.

This can be avoided and exchange make it more flexible as the customer only have to scan other smartphones and exchange of Bitcoins can be held in second and assurity by technical that it is delivered to the right person.

This is important who are going to use the Bitcoins for the business purpose. In fact this feature is also not must.

If you really want to build a digital wallet app that will beat expectations of users, a list of retail services is what you should definitely add to your application. It will give several reasons to your users to use your app, otherwise, it will be only for storing by approving this feature you will give them a chance to use it on daily basis.

It is always important to know what is happening in the wallet, And push notifications perfectly deal with it! They keep users informed about new transactions, accepted payments and so on.

So, here we have told you to bring some feature develop a Bitcoin Mobile app which is essential. 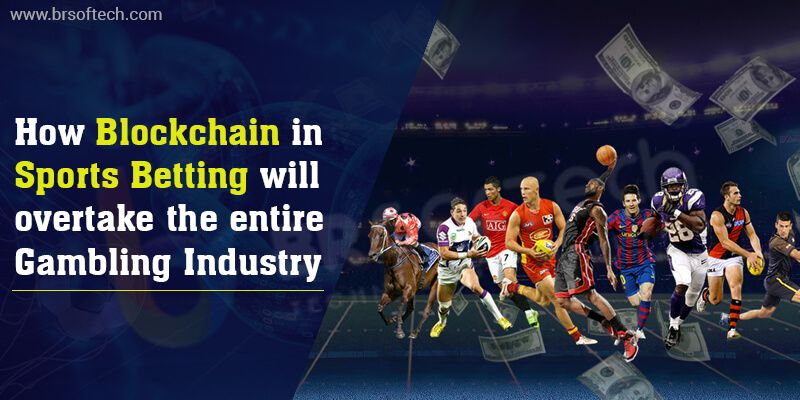 How Does Blockchain Technology Impact in Sports Betting Industry?