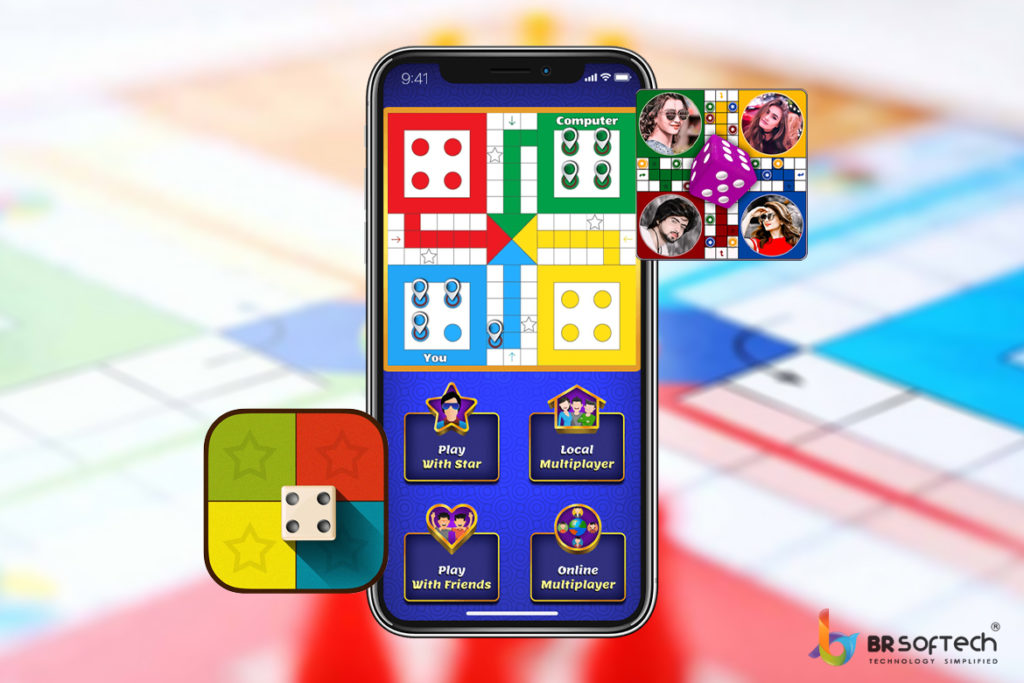 Gaming on mobile has gained a lot of popularity over the last few years, all thanks to the spread of Coronavirus from China. A lot of players started multiplayer games like Ludo, and I guessed almost all of them have enjoyed playing it. However, if you are bored of playing online Ludo games, then we have got you covered.

While some multiplayer games like Ludo can be played offline and do not require an internet connection.

Here in this blog post, I am going to tell you about some of the cool fun-loving multiplayer games that you can download on both Android and iOS devices. So, without taking so much of your time, let’s dig deep into the post to know about the best online multiplayer games like Ludo.

Carrom 3D is a phenomenal strategy based game that is very much similar to the online ludo game. For those who are not aware of what the carrom game is, it is a game that matches with snooker, where your fun element is to pocket discs of colour sliding on the board.

>>>Read More: How Much Does it Cost to Develop a Carrom Board Game App Like Carrom Clash?<<<

Bingo Tycoon is a well-celebrated real-world board game that has won several awards for offering a realistic gaming experience to the players. Here in this game, you need to utilize your strategic abilities to collect as many resources as you can. Bingo Tycoon allows you to play multiple bingo cards with your friends.

The game also has a lot of properties including houses, gardens, hotels, you can get possession of these properties to trade with your friends. Bingo Tycoon is free to play, but you can use real-world money to purchase in-app items. The game can also turn out to be strategic, just like Ludo and it can be played with dice.

UNO Friends is a pretty straightforward colour and number matching game. The game is played with the help of a deck consisting of 108 cards of which there are 25 cards of each colour (red, green, blue and yellow). Each of these card pairs has two of each rank, excluding zero.

>>>Read More: Let’s Start Your Business With a Board Game Development Company<<<

In UNO Friends each player needs to be dealt with the 7 cards and the rest of the cards are placed face down and form a draw pile. The job of the players is to set the cards either depending on the number or colour. UNO Friends allows the players to create a private room where they can invite their friends or family to enjoy the thrill of card games.

Risk: Global Domination is a free-to-play mobile game that has successfully adopted Hasbro’s popular Risk game and it is available to download on both Android and iOS. It is a strategy-based game where players worldwide can join you in your battle of supremacy on a variety of maps destroying armies and invading territories.

Although the game’s prime focus is war, it still shows no real violence, except plastic game pieces butting heads. This way even children can enjoy this game. The game can be played by more than 6 players. You can also play the game against the AI if none of your real-world players is available to play.

8 Ball Pool is another multiplayer game like Ludo that comes with a polished design, with accurately curated game physics and the game becomes much easier if you have ever played a pool game in real life. The controls of the 8 Ball Pool are pretty intuitive, which make it easy even for novice players to play the game.

The players can even customize the game with the help of incredible pool cues, to ensure a more enjoyable gaming experience. The game consists of five different levels, such as London, Sydney, Moscow, Tokyo and Las Vegas.

>>>Read More: Top 40 Mobile Games Which Gives You a Huge Audience on Your App<<<

Every game is associated with an entry fee, you need to pay that entry fee to join the game. If you win the game, then you will be rewarded with twice the amount you have paid as an entry fee. If you are good at online pool games and want to earn some real-world money, then 8 Ball Pool won’t disappoint you.

Snakes & Ladders King is a simple board game backed with the dice game rules and can be played on both Android and iOS devices. It is equipped with both survival and computer mode, so you can choose the one depending on your choice. Furthermore, the game is also equipped with a multiplayer mode as well, so you can invite your dear ones to enjoy the thrill of the game with them. You can enjoy the game with up to 4 players at once. If you want to relive your childhood memories of playing the offline Snake & Ladders game, then this online version of the Snakes & Ladders King won’t disappoint you.

Online games are full of fun, which is why most individuals play them. The fun becomes double or triple when you have the option to play the game with your friends. If you are also looking for the best multiplayer games like Ludo, then the aforementioned list of the 6 best multiplayer games will interest you most. 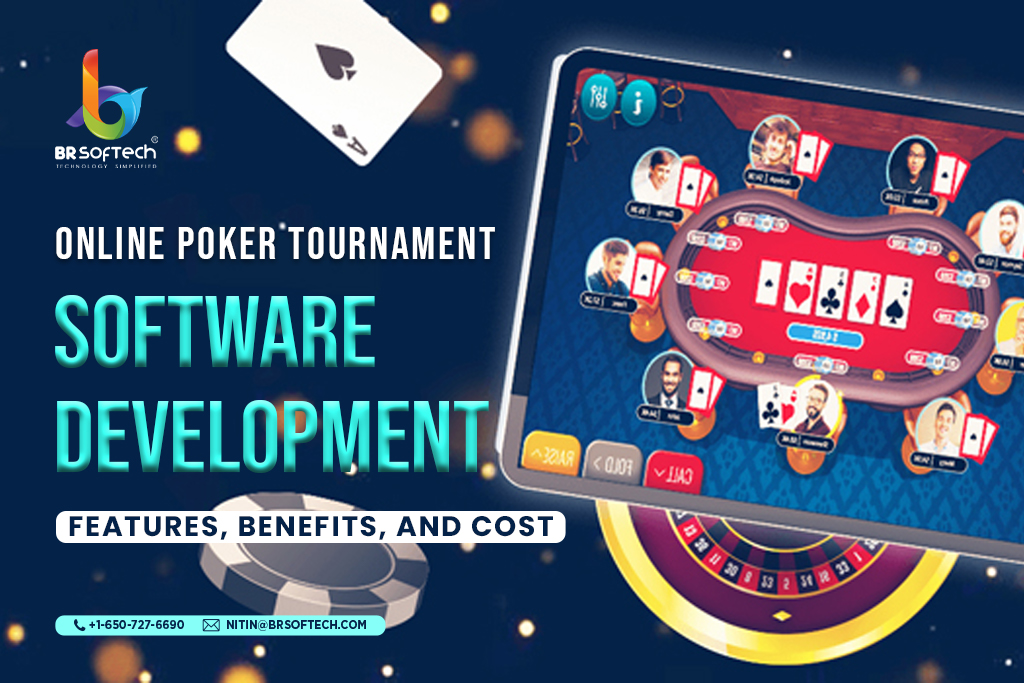 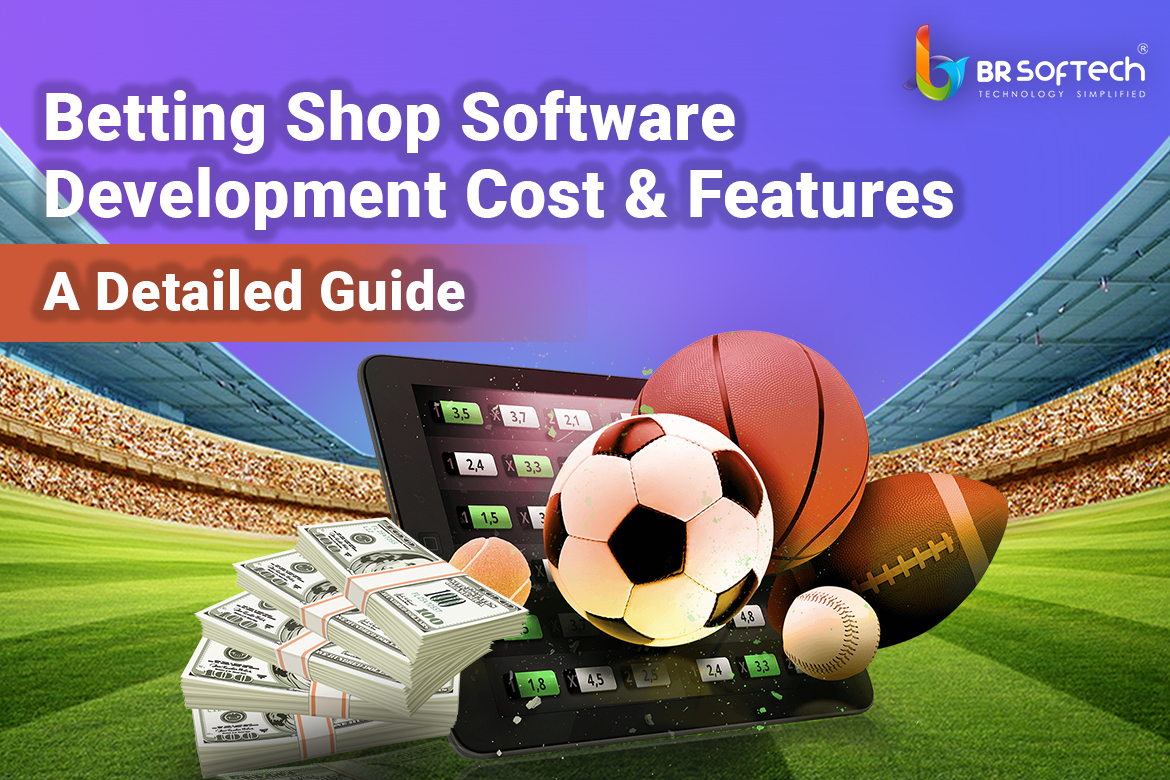