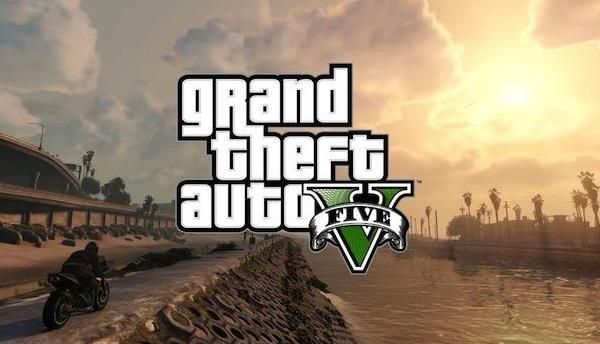 Yesterday, world’s most expensive video game “Grand Theft Auto 5” (GTA 5) was launched in London. British company Rockstar games spent worth $270 million (Rs 1,704 crores) to crafting it. Rockstar games came out with this updated version after five years of GTA-4. The company expects to sell about two and half million copies of the game. The company will get a turnover of more than Rs 10000 million. It will cost Rs 3000 for  Standard Edition and Rs 4000 for Collector’s Edition in India. GTA fans booked their copy of game already, GTA -5 UK stores were open all night with long queues.
Since its launch in 1997, the Grand Theft Auto franchise has been one of the silver milestones of video games world. As Its beginning, GTA has grown to be rather more than an interactive criminal mission game. Rockstar Games has been thrilled more than releasing a blockbuster movie. Its genre has been known already among fans.
Save 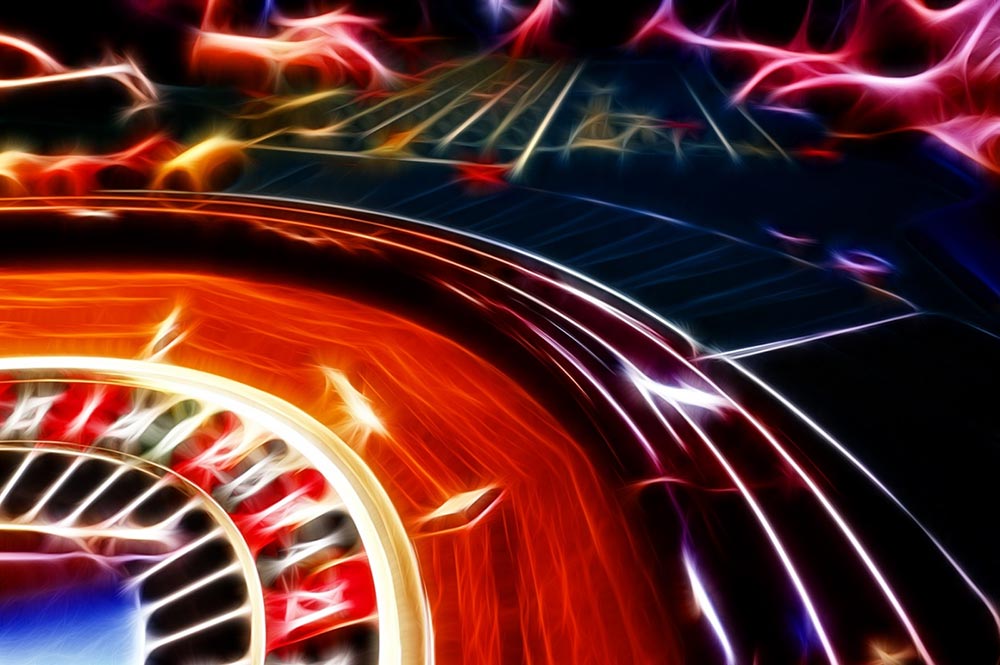 Can You Develop a Strategy for American Roulette? 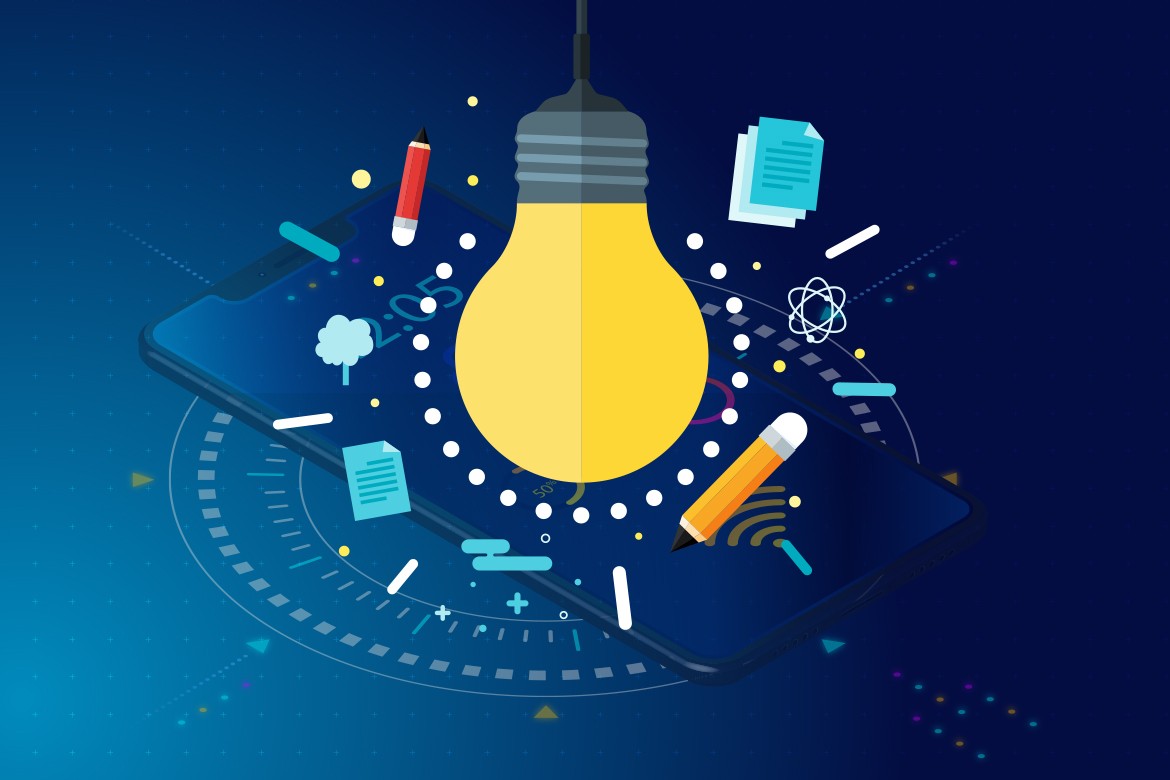 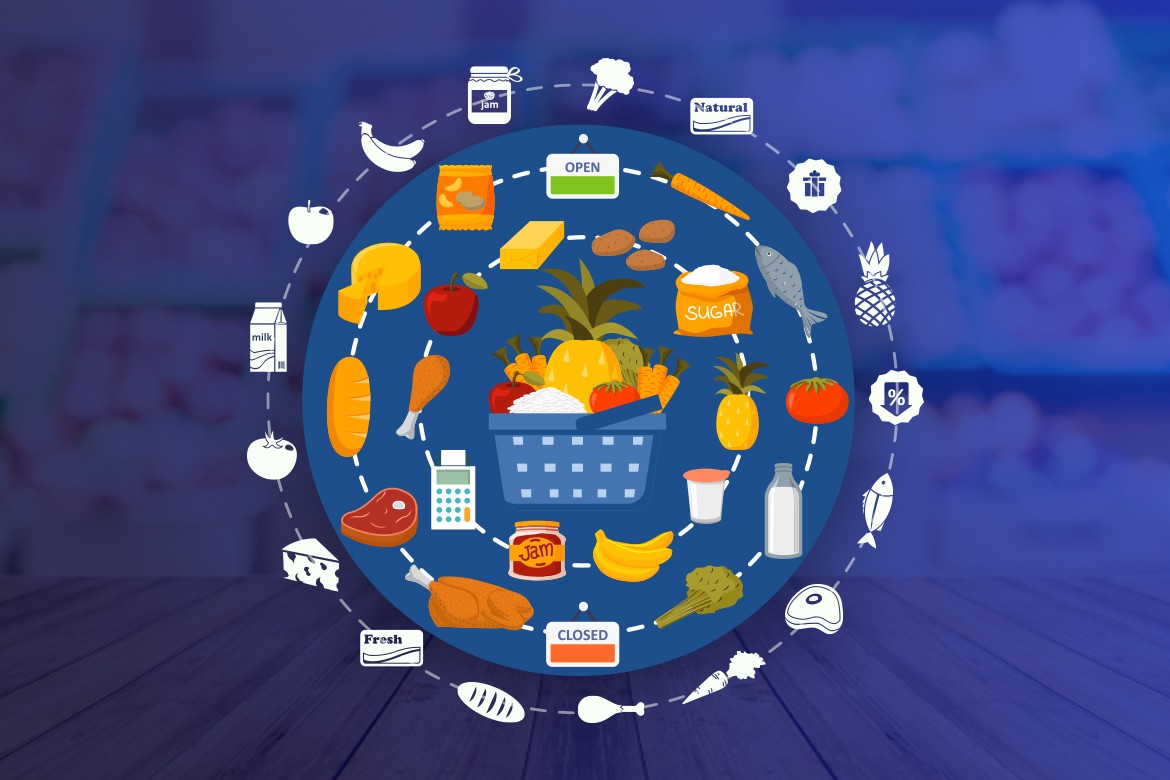 What is the Process for Participating in Grocery Tenders in India? Can I look at This as a Business?