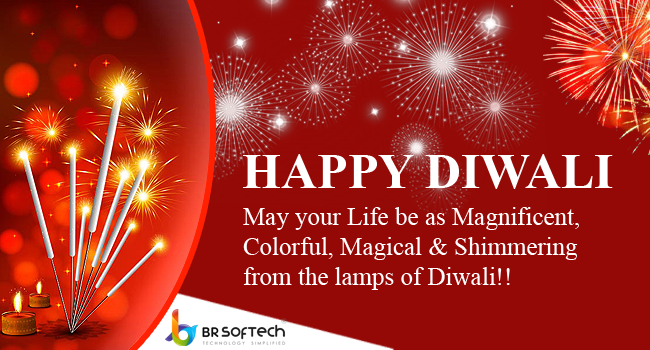 Diwali, the festival of lights, is a big festival celebrated by Hindus, Sikhs, Jains throughout the world. During Diwali Homes & streets are decorated with small clay oil lamps. These Symbolize the victory of “Good over Evil”. Diwali also celebrates the beginning of a new business year, and wishes for a healthy & prosperous life. Diwali or Deepavali means “row of lamps” in Sanskrit. The festival marks the triumph of light over darkness. Diyas, Clay lamps, traditionally filled with mustard oil, are lit & placed around the entrances of Hindu Homes on the night before the new moon in the Hindu Month of Kartika, which this year falls on Wednesday, 11th November.

The Lightning of lamps celebrate the return of the Hindu deity Rama to his capital city Ayodhya in Uttar Pradesh after defeating the demon king Ravana in Sri Lanka. Rama rescues his wife sita and they are welcomed by lamps when return to ayodhya.

Diwali signifies the Hindu God Lord Rama coming home after being placed in exile for 14 years by an evil King. Diwali is also celebrated to honour Lakshmi, the goddess of Prosperity & wealth, who helps mankind journey from darkness to light; thus Diwali is also known as the “Festival of Lights”.

Diwali is a national holiday in India & the celebration are colorful & loud. As a family, we spent most of the week preparing the house by cleaning & decorating it before Diwali began. It’s was also time for activities that we could do as a family. Be it cooking, decorating, crafting or shopping. 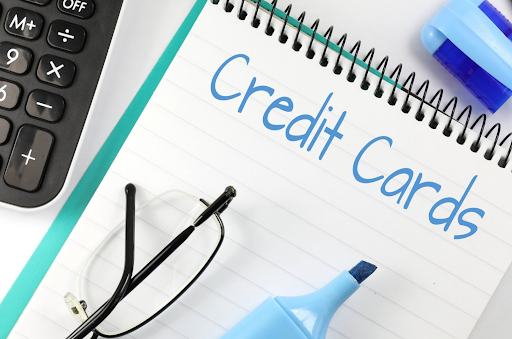 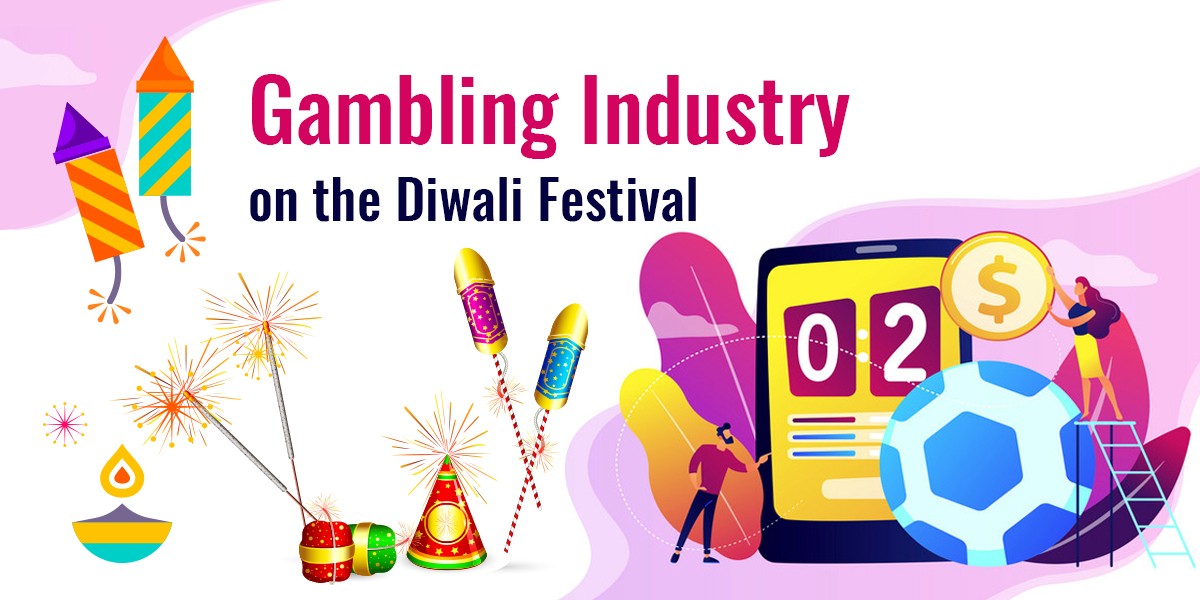 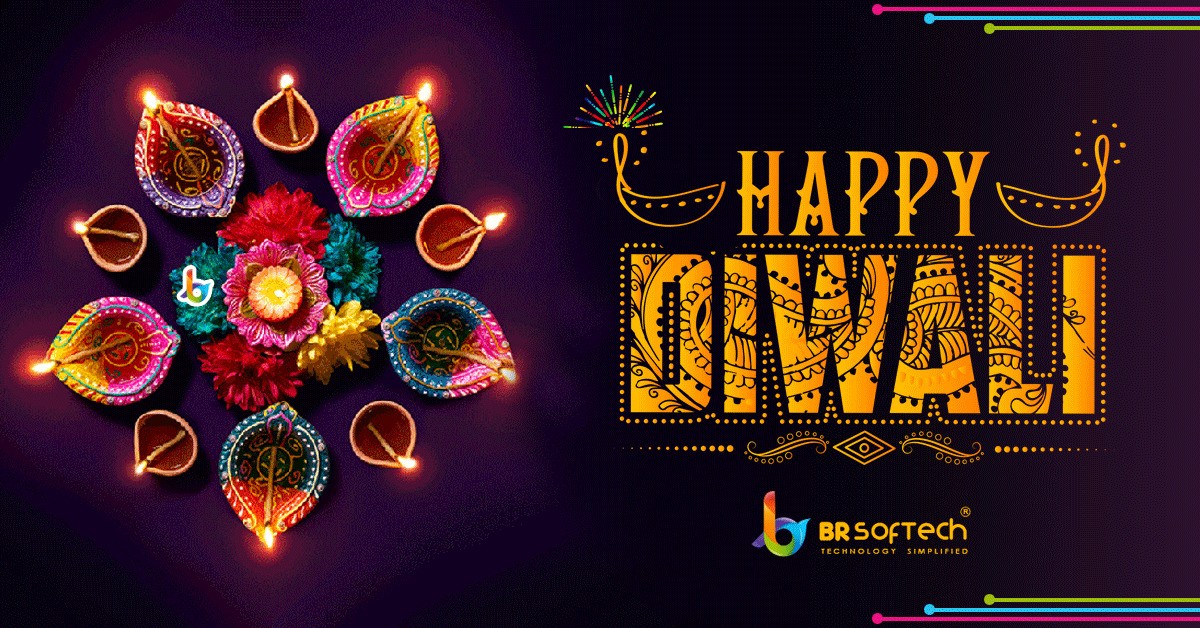 Diwali- A Bliss of Prosperity and Joy