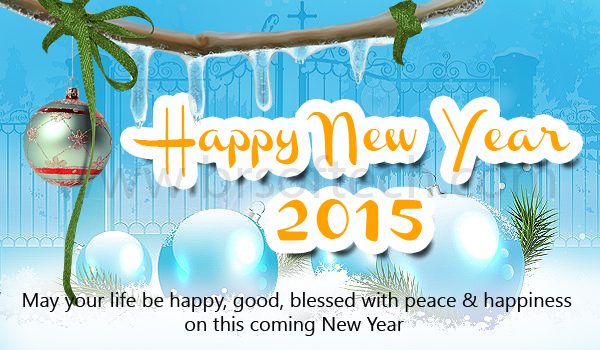 A New Year is annually celebrated in 1st January. On this day many countries like United state, the Uk, Italy, Spain has national holiday. Most people celebrating this day with attending and inviting a new year party to their friends and relatives. This celebration begin on 31st December evening.
In many Year ago, Roman calendar consisted 304 days & 10 Months in a year. January and February months created by King Numa Pompilius. After this, every person celebrate New year at 1st march and year was calculated at march to February.

In 46 B.C, Julian Calendar was introduced by Julius caesar. According this calendar January was the beginning of the year and December was the end of  year. After Julius caesar death , Roman was consistently observed this calendar and 1st January celebrate as a New year. Today, this calendar used by everyone and every country.
New Year’s Eve celebration start at evening of 31st December and continuously into the early hours of 1st January. On this evening mostly people traditional celebrate this day with eating special foods, attending parties or clubs and watching fireworks displays. Mostly people invite friends and relatives for their new year’s party at their home.
Everyone wish “Happy New Year” to each other and gives wishes or good luck for coming year. New Year day is day of starting your life in beginning and also day of remove your last year sorrow.
BR Softech prestashop ecommerce development company is wishing HAPPY NEW YEAR 2015 TO You and Your family…………  We hope that a cheerful ending to the last year and a great beginning to a happy new one.
Save 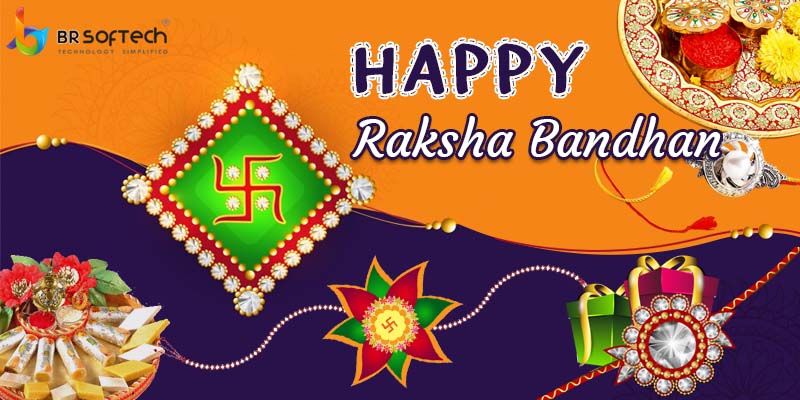 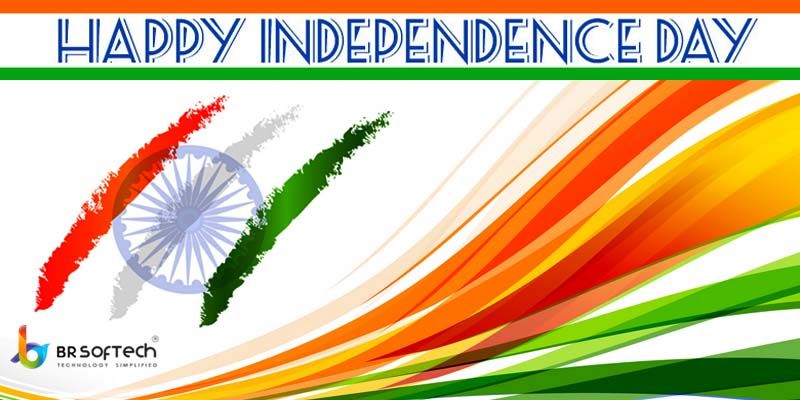 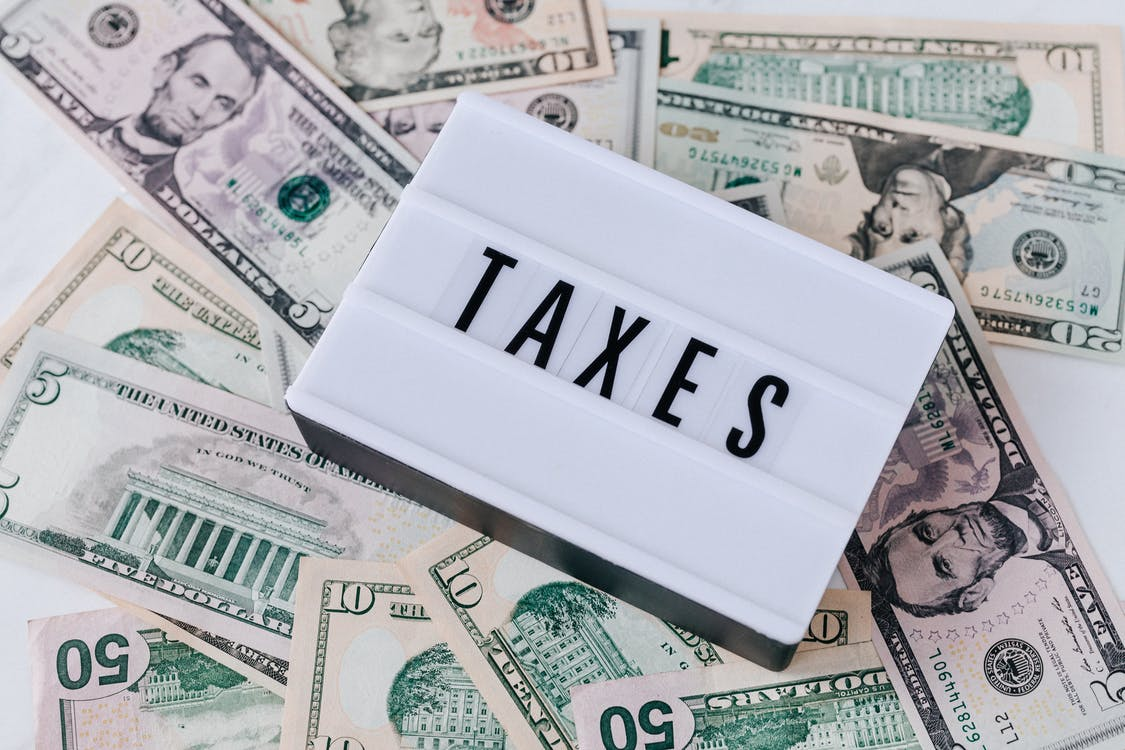