How is The Internet Of Things Transforming The Sports & Gaming Industry? 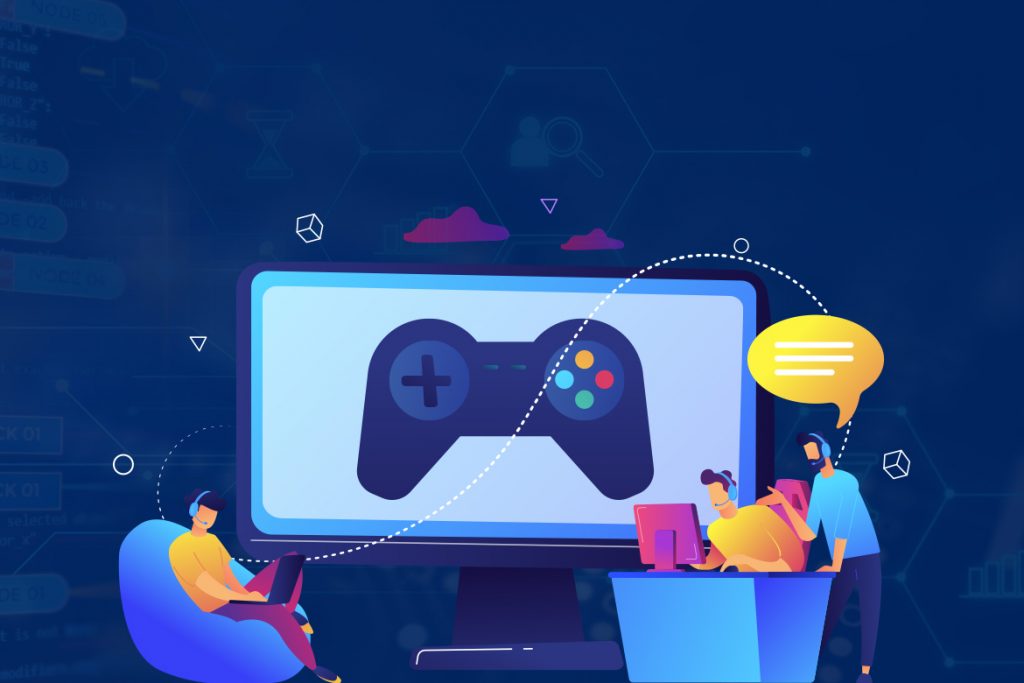 The gaming sector is continuously evolving by adapting ultra-modern technologies & tools and still entertaining us via offering new 2D and 3D games. The reason behind the revolution is the presence of IoT in gaming industry. The gaming sector is booming at present, from fulfilling its expectations to provide them with analytics and insights.

Along with contributing to the good growth of the sports and gaming sector, game developers are using IoT in gaming to provide a thrilling experience to players via developing and deploying new and clone game scripts of famous games. They are also creating games for varied platforms like Xbox, PlayStation, and Windows PC to reach a wide array of customers.

By marking its presence in various industries like healthcare, agriculture, education, automation, etc., now, we can see IoT in sports and fitness and the sports and gaming industry.

The internet of things (IoT) is used for connecting devices with the help of the internet by putting a computer chip into them. It works like a mobile phone that connects and interacts with other smart devices, whether it is your car, home PC, or smart TV. It also provides a facility for people connecting their devices to any other person at the time of gameplay to connect their consoles.

Game developers and pioneers have been trying for a long time to get more benefits of IoT in the gaming industry via experiments. And, they provided us with good outcomes, including different mechanisms and applications of IoT in sports. The big names in the sports industry, such as Samsung, Wii, Xbox, and Apple, are also looking forward to adapting these mechanisms. Let’s have a deep look at them-

Due to the many advanced IoT devices, the gaming industry is getting an upsurge in revenue. Sabertron is also one of those innovations that are providing benefits of IoT in the sports industry. If you are a millennial, you definitely have spent your childhood playing video games with a remote. With time, gaming technologies have been advanced, and wireless gaming gears have replaced those wired remotes.

While playing an action game, now you can use a digital sword for it called Sabertron. This IoT coupled tech-laced foam sword consists of Arm multiprocessors, Bluetooth, and Zigbee wireless to identify the exact targets. You will have more thrill while playing games with its visual and audio upshots.

Don’t you want to get rid of those boring ways of playing video games? Do you want to feel the game in reality without having a smartphone in hand? Get ready to take your game experience to the next level with these VR gaming gears.

These will work for your smartphone as a Dock, and you just wear them to have a ride in the virtual world. It will provide you with 360 degrees view, and the gear sensor will track your head motions. The right gear will include a touch-pad for motion controlling while gaming. You can also enjoy movies on this to have a theatre-like experience.

This innovation provides new meaning to IoT in gaming, and even some gaming industry giants like Archos, Samsung (with Oculus), and Apple have adapted it for the next gaming generation.

The Use of Motion Gaming

Motion gaming stepped into the gaming industry to enhance the children’s craze for games and referring to the IoT in gaming. These motion sensor uses have made the games more fun and exciting. The motion sensors will identify each body gesture and movement of the player. The entry of Sony PlayStation and Xbox, including cloud, will provide a turning point to the gaming sector.

Some users want to feel the game they are playing to the core. The newly invented sensor gaming suits are for those who feel a lack of motion sensors while playing games with the gaming remote. There is news that Oculus Rift is also bringing pseudo-VR for gamers, and at the same price, this game suit is prepared. The ARAIG suit will make you feel the game to every bit of it with the multi-sensors.

IoT in the gaming industry has brought more advancement, but this one is unique as it has much to offer. This game suit consists of an attractive design with three sensory feedbacks, surrounded sound, self-stimulatory behaviour, and vibrating systems that give you the real feel of the game and its sound. This suit will analyze where you are heading, and stimulation will control your body by tightening and relaxing it automatically.

>>>Read More: What are the Strongest Reasons to Investment in IoT Solution and Services in 2020?<<<

The used physical game objects are also one of the TUI forms to have growth and space manipulation. Like Guitar Hero and Wii Sports, some of the games have worked on this technology’s function. These games need some players to run the physical activity for game enjoyment. It is also helpful to create game interference based on real-world apps.

Various people are still confused about the IoT, so they frequently ask how IoT is used in the sports & gaming industry? Here we have a detailed answer to your question that will clear the doubts about IoT uses! Take a look-

Sports stadiums integrate digital signs, various sensors, and cameras with the advent of IoT. These stadiums will be attached to both wired & wireless networks for data gathering. The stadium’s heating, ventilation, and electronic systems can be observed and maintained through these IoT sensors.

IoT in sports ensures the players’ safety and proper training. An example of using IoT sensors is applying sensors in smart fabrics and insoles to a player’s shoes, and it will measure their performance, training direction, injuries, and health.

IoT in gaming provides advanced features and benefits via varied approaches by gamification masters. 47% of the gaming market worldwide is using IoT devices. By having real-life experience with IoT devices coupled with AI and VR, users feel more involved in the games. IoT connects more objects to the game to provide a thrilling gaming experience to users.

IoT in the Casino Industry

IoT technologies are offering physical gaming into the online casino business. By using IoT, each element of the game can be monitored and improved in the coming time. Even online casinos can provide their users with these IoT devices to monitor the game procedure and improve it.

How will the Integration of AI and IoT Revamp the Sports & Gaming Industry?

IoT is used in the sports and gaming industry to connect various devices with the internet. The collected data via these devices are processed and studied and makes a task completed; this is called Artificial Intelligence.

When we mix these technologies, it creates A IoT that connects variant devices and acts on them accordingly without human interference. AI and IoT in sports are very helpful as they come up with customized platforms compatible with tablets, mobile phones, and different betting apps. Following are more benefits-

AIoT collects the data based on your selected bets, and the system gathers the data when you enter the sportsbooks account and puts a bet. So, AIoT can make more accurate predictions about the next move, and it also navigates you through your favourite games.

Get Solved All Your Queries

Creating virtual worlds for gaming enthusiasts is where IoT integrated with AI helps the sports and gaming industry. These virtual environments give a real feel to the users and let them freely navigate.

It will be great to adapt to IoT and AI Solution in the gaming & Sports Industry Wholeheartedly. It promises great and beneficiary results and offers a thrilling experience to gaming enthusiasts. It is consistently evolving every year at a high upsurge causing the firms to find new solutions to attract customers.

The current developments in IoT technology make the BR Softech stand out among all the firms as we cater services as per the client’s specific requirements. From ready-made technological solutions to white-label on-demand services, our dedicated developers never disappoint you regarding our amenities. Join us and get high-quality business solutions.

benefits of internet of things in gaming IoT in gaming 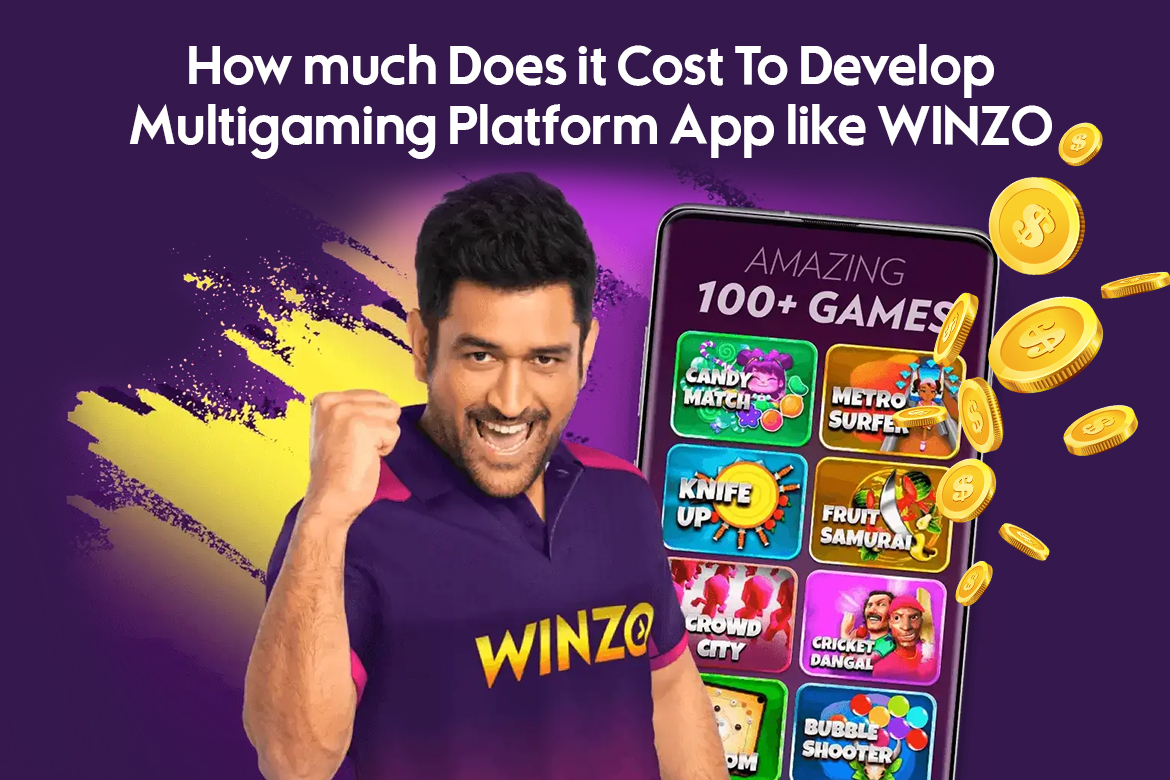 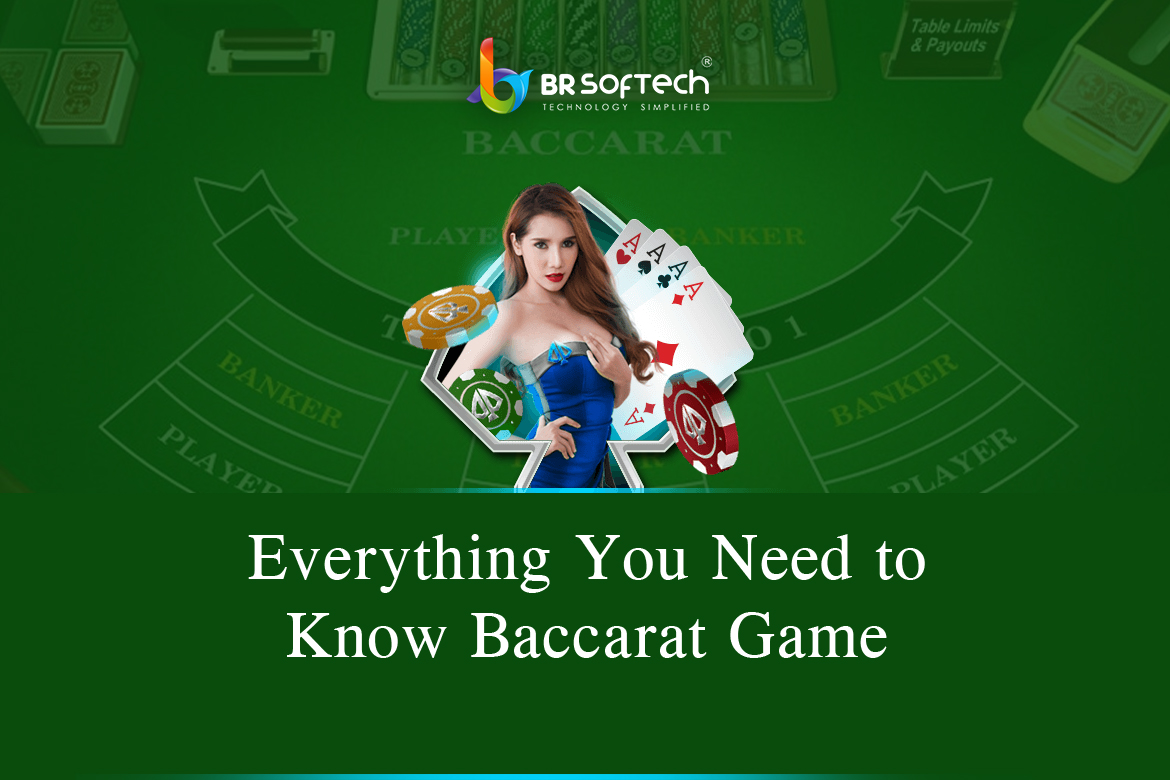 Everything You Need To Know About Baccarat Game Development 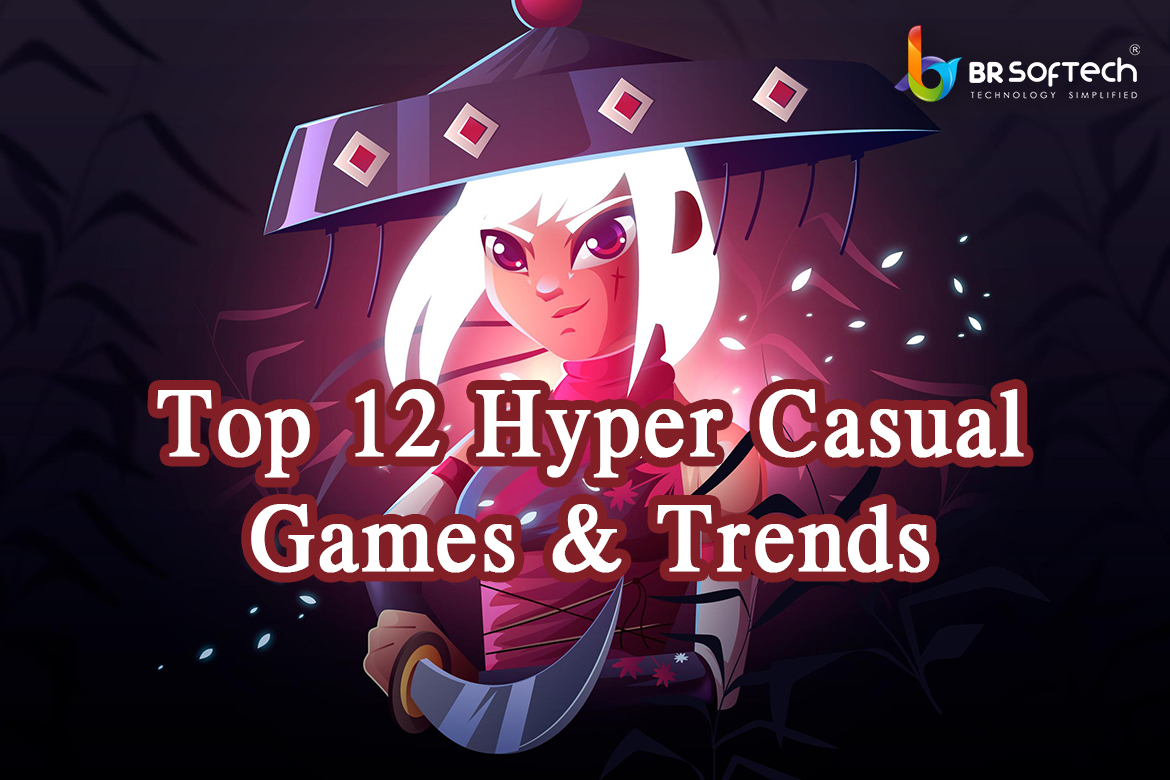