Know More About How to Hire Mobile App Developer 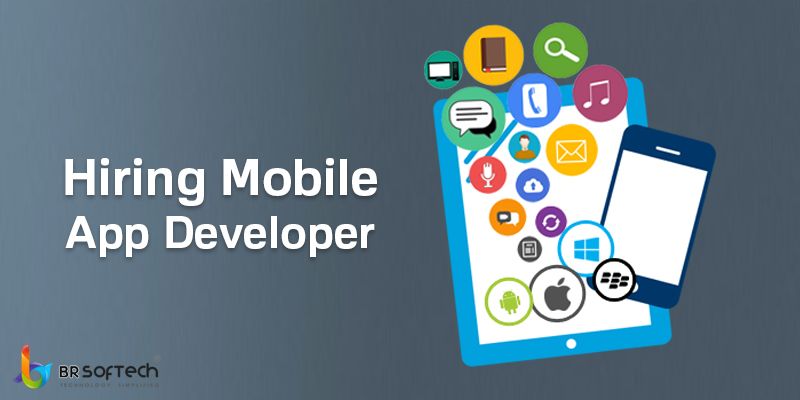 In this fast growing world ,everybody is losing the interest to live in a better way. No body is bothered to think in a generous way due to some sarcastic circumstances. But is this the right way to judge anyone depending upon their thinking skillls? The answer would be a big no. Reason behind is god has given a different levels of capability to think. We all are aware about the fact that if we are given a cup filled of half water, some people will assume it to be half filled, some people will consider it as half empty, rest will be least bothered to think itself whether it can be empty or full its none of their business.

Researchers say that only who has the ability to think can proceed in his/her life but what about the people who don’t prefer to think itself. This blog is going to help them in a very effective way as in this world, both types of people exist. One who thinks that he can think this much that no body can beat him and the another one who doesn’t think because of the fear anyhow i can’t achieve anything in my life.

We all are hearing word DEVELOPMENT from ancient times but unfortunately least knows the exact meaning of development. To develop anything doesn’t requires any knowledge or skills but one thing is very much needed i.e. the abillity to think. A developer never leaves thinking a single object in random ways because he\she knows that any thing can be seen in a numerous ways. Firstly it was one 1 dimensional view later on we achieved 2D, 3D. 4D and finally 5D. The generation of any thing can be done only if there would be passion and thinking capability to mould the stuff in different aspects. Likewise a mobile developer never leaves imaging the apps in random ways.Previously hike messenger was used to chat through stickers gradually additional features such as calling and group chat also was added as an update.This is what called development.Any thing can be moulded in the shape in which we desire to mould it.

A portfolio is the major element helping in choosing the best app developer. Let’s see how does it really works. If we want to buy any stuff from the market our main concern will be the quality factor. We should always look for the developer who has built the best known apps or who has that quality to build and symbolize the apps in the better quality and least time. One who has the dedication to develop the apps in a way which is far beyond of any body’s thinking can be a perfect developer. To be a an amazed and super talented developer it requires only the way to squeeze the efforts going through the creation of apps. So please always pay an attention to the portfolio because it can only describe the abilities and skills of the developer. A development itself is an ability which becomes a pride to the developer.

We came across the word developer several times but do we know this thing that a developer can be categorized different from a normal crowd only because of his ability to achieve something. An ability is an activity which can be enlightened with an appropriate training. A major role of passion can make any body able to achieve respective goals. Hire a mobile app developer in such a way that he can be an asset to your organisation.The ability of a developer can never be suppressed or limited by any obstacles if he has the determination , passion ,skill to judge the things in a positive way.

#3 Expertise the development at beneficial level

Developer can’t be only defined as the one who sprinkles bacon bits on the loaded potato skins but he can also be defined as the one who creates,tests and programs application software for computers. A developer’s brain is not trained from his mother’s worm but he start training his mind when his mom starts teaching him to see objects in different type of view. Software companies all over world provides a grand platform for the beginners who prove them self as developer.

Developers are found all over the world. The more the growth of software companies the more developers found. For example we have Best Mobile apps development company Bahrain as an ideal for all the developers. Each developer desire to be part of the company at least once in their life. This is what development is all about. We know that there are several companies present in the world providing training to become a developer but we need to see which company would be worthy to be get trained to make our career in development.

Hopefully this blog would be helpful to find out the desired developer you are looking for. Finding the perfect developer is not at all a difficult task infect it becomes easy if you keep in mind about things like quality, efficiency, capability, skill to do things in the appropriate way. Any developer can be worthy to be in your company if you are able to train the person in the way which mends towards the success of the organization. A developer is the person who can’t be find so easily but if found can’t be relieved easily. So make a right decision while hiring developer. 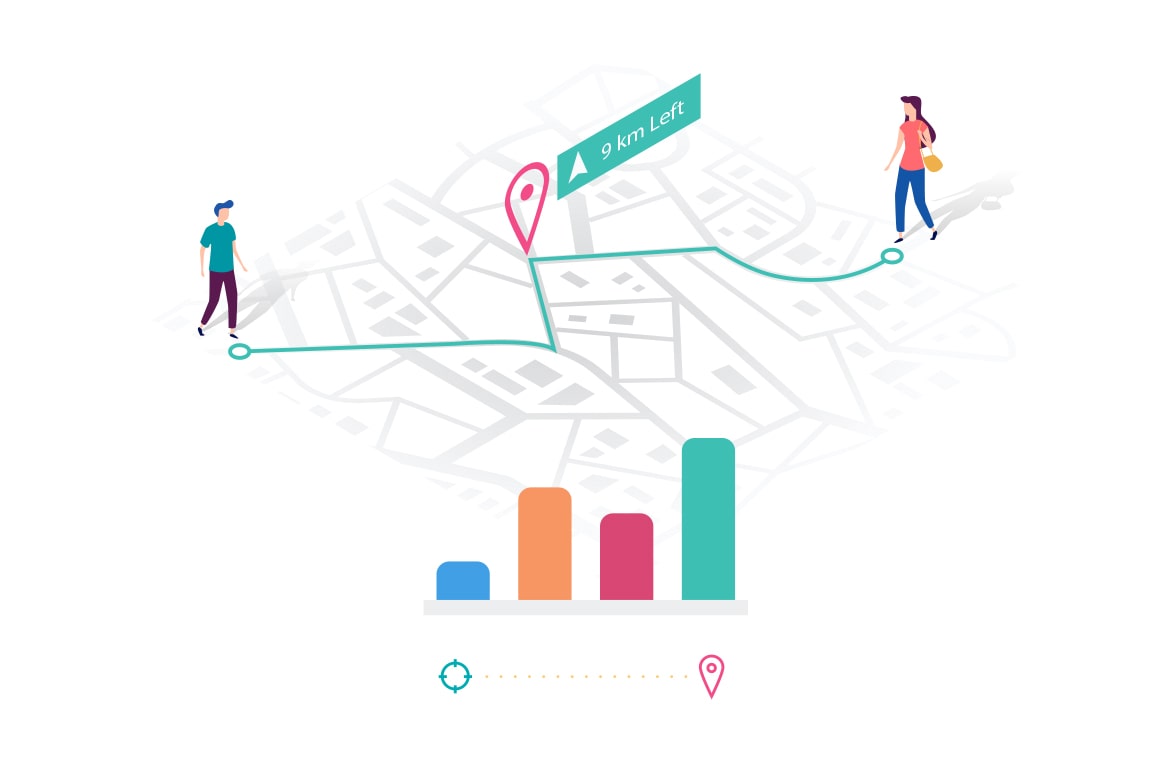 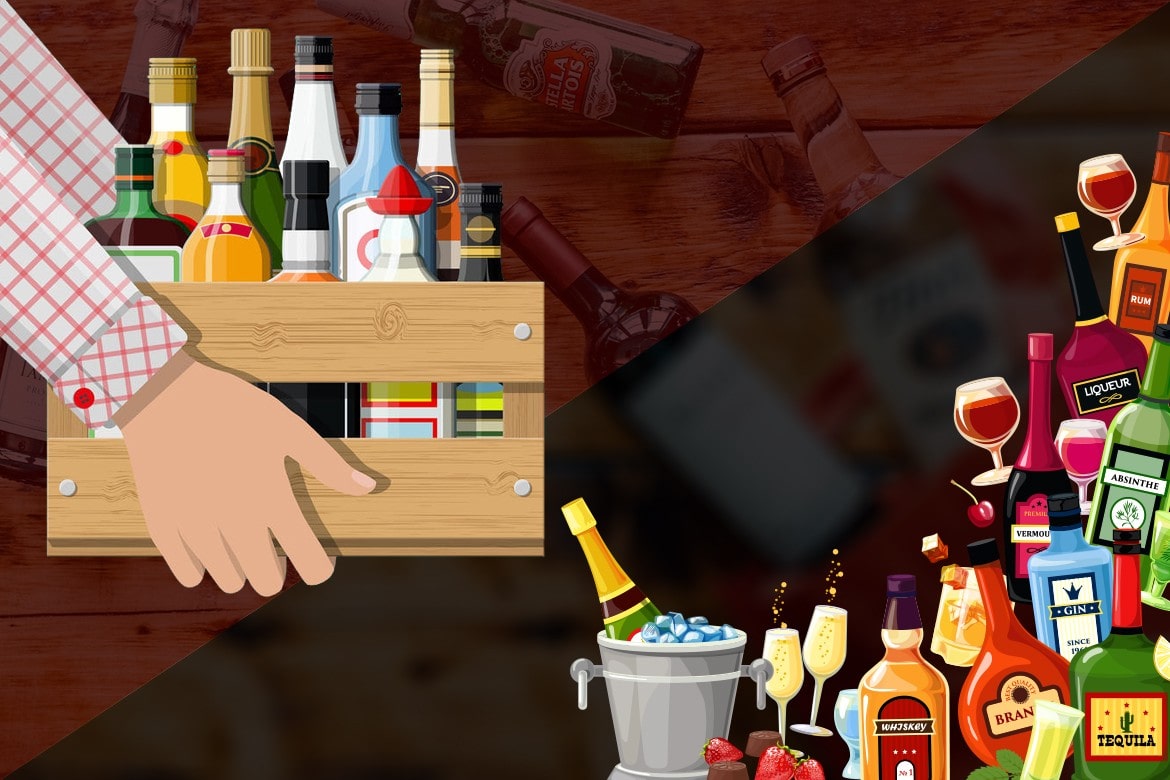 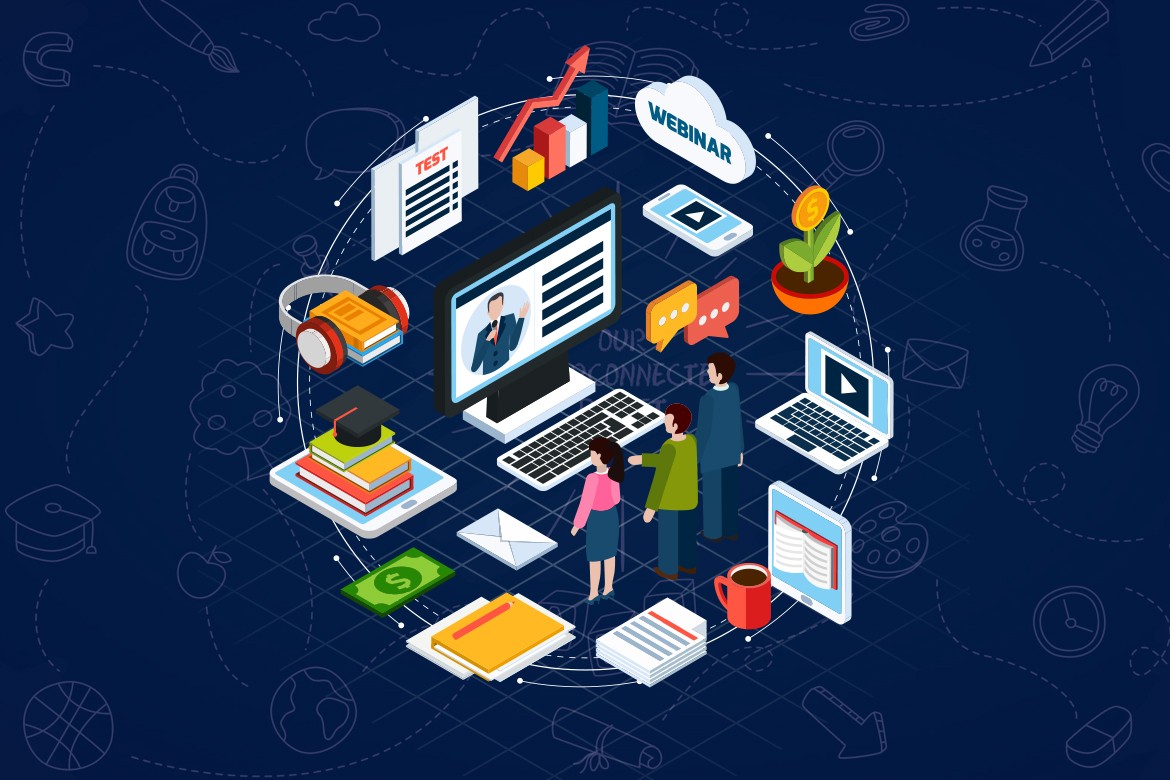 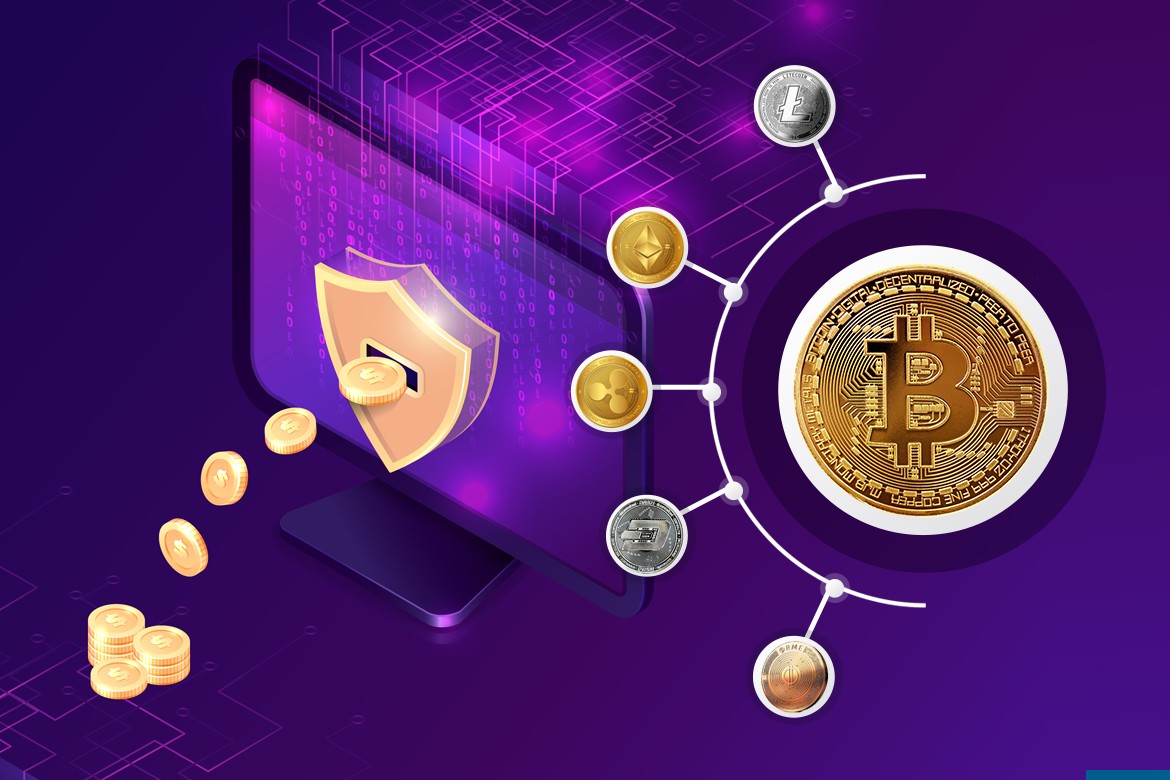 How to Start a Security Token with Readymade STO Script Software?