“Social networking” concept is nothing new. We are humans. We find various ways to connect, network and advertise with one another.

It is just the ways of connecting have been changed from then to now. At the earlier days, people use to connect with each other through handshakes, word-of-mouth referrals. And in today’s date, relationships are often expanded on LinkedIn, Facebook, Google+.

So, in current scenario, business owners make use of different social media platforms to take the benefits of emerging opportunities immensely.

Medium is the lovely social media app which is packed with on-going feature like “how to” add-ons by the experts. It is loaded with best advices, tips and articles, it has in it everything from soup-to-nuts, which will help you get connected to people like a pro.

This is also the trending social-networking app which enables the user to send text-style messages to other people using the same social networking app. You can also share various photos, videos, do voice call, video call. There are so many happy fans of whatsapp in millions, who have made this app as the world’s top-level social networking app.

This social networking app has been originated from Belgium, meant for the users of the age group of 25. Users of Twoo can share various photos, videos, online games, and they also have the feature of chats.

Renren is one of the top-most social media platform of China. It is mostly popular in the younger people. It works just like Facebook, enables users to share the thoughts in seconds, make mood updates, add various kinds of posts or share the ideas to a blog-type stream.

Disqus is the perfect social networking app which is meant for managing feedback, making comments on your own website, and also managing of Spam, or the messages in the form of recent on-going trolls.

If considered technically, Pulse is a part of LinkedIn. It is the best app for sharing various ideas and keeping updated with the wonderful thoughts of the renowned personality. It is one of the leading social networking app of this era.

Pinterest has made the big impact on the social media in the last few years. It is generally craze in women and for the do-it-yourself people. On this amazing social networking platform, you can share creative thoughts, pictures, before-and-after pictures of the projects, which can be pointed by others or the users can also save that picture if they like it.

Snapchat is yet another lovely social networking app, which is packed with various features for the users, like sending image to the users. You can also take a picture, edit the images with the add-ons. It is the best way to keep in touch with your friends around the world.

Google+ is also the renowned social networking platform. It has the perfect blend of the features of Facebook and Twitter, which attracts the users. People have the option to ad any new content, make the users emphasize on the post with hash tags, or to different contacts in the circles. It is very easy to set-up a G+ profile, so it is much popular in the masses.

It is the plain sailing of all the social networking apps, it is the lively app and way to interesting to use. You can post a link, share an image or the trade thoughts among your favorite celebrity or the influencer. It is much easier to use social networking platform for the people. The icing on the cake is that, making a new profile is very easy on Twitter.

This is a pro type social networking app which has set the world on fire in recent era. It has all the trendy features which is missed in the LinkedIn. It might be misinterpreted as the job search platform, but it is packed with classic features for the users. It is very easy to make new relationships with the suppliers, or the colleagues or the best leaders in the industry.

Tumblr is yet another incredible social networking app which hosts micro blog for its users. This is the best platform known for the memes, GIF’s or other different kinds of viral content which people love to view and share among different users.

Do you have an idea of similar app like facebook? Feel free to discuss your idea, and we will assist you in getting your idea converted into reality on your smartphone screen. 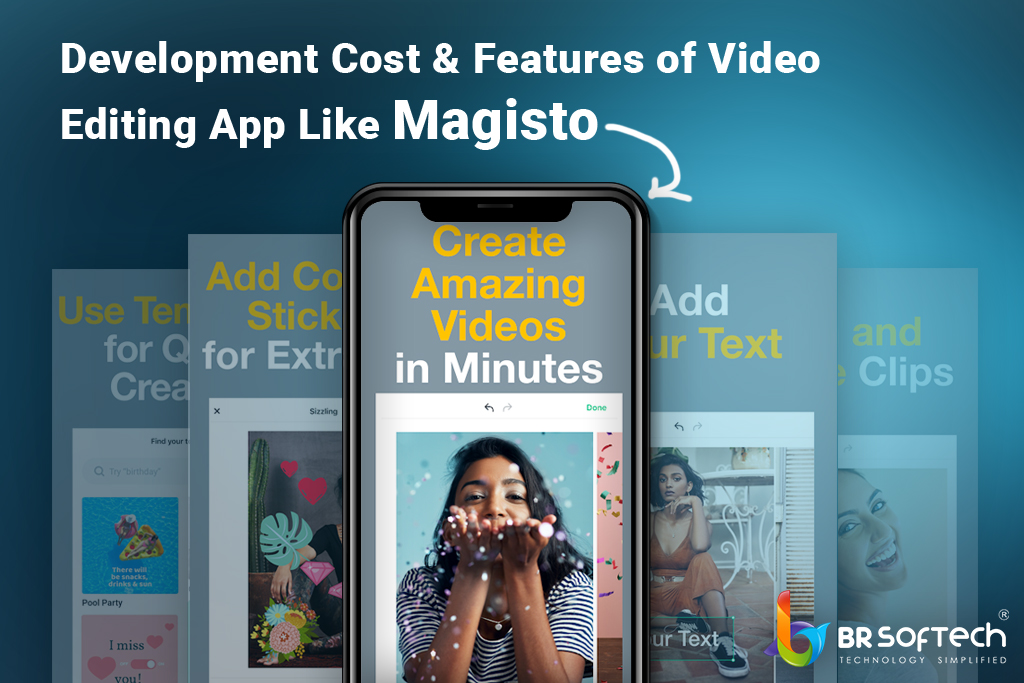 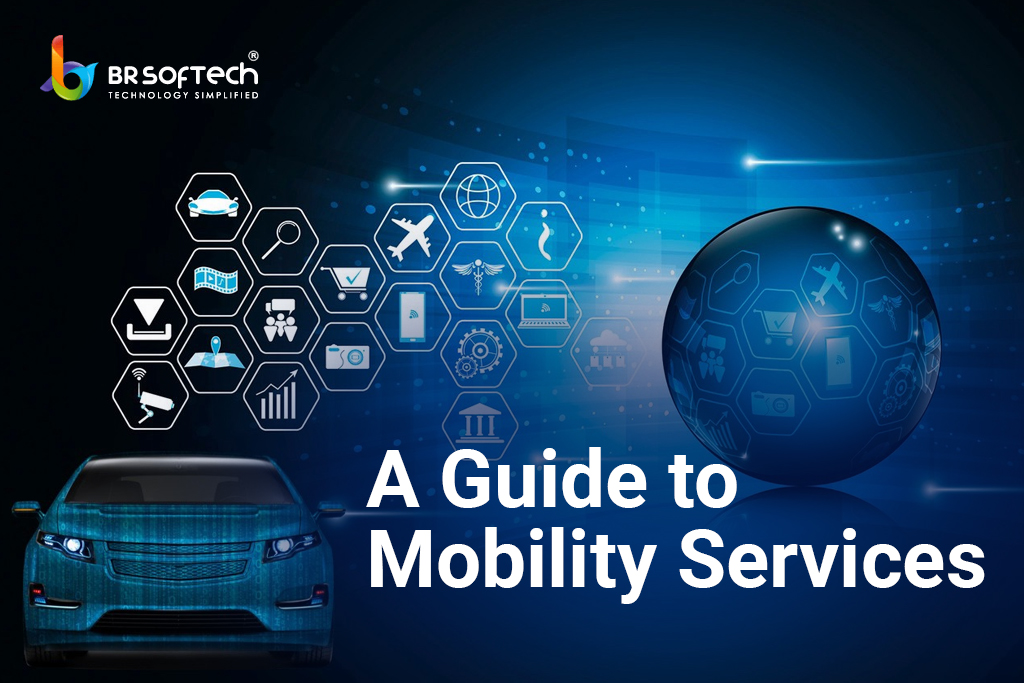 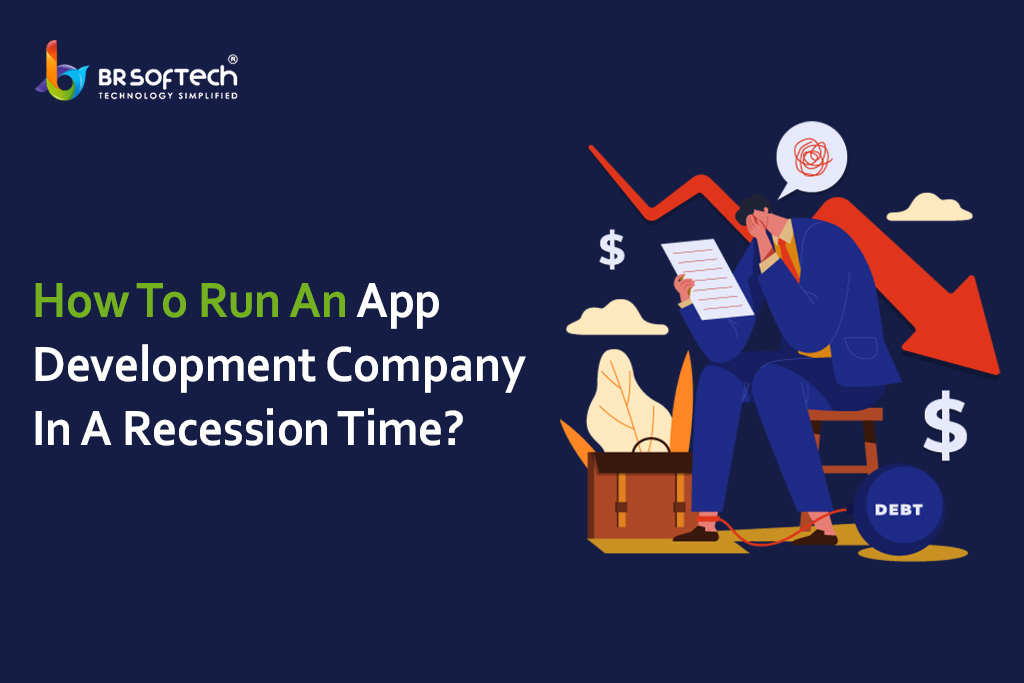