The insiders have spilled the beans of the new foldable smartphone that will be available to variants.

On of the smartphone giant Samsung, has been working for few years, on the new technology for the smatphone with a foldable display. Samsung has just revealed for the first time to the world about the flexible OLED display smartphone. An ad has also been based on this new concept of the smartphone, the ad left all the fans and techies awstruck.

As of now, nobody talked much about this concept smartphone, so everyone assumed Samsung might haved dropped the idea of this phone. But, if rumours are trusted on, Samsung has just come long ahead about this technological concept and this awe-inspiring smartphone is all set to hit the market in late 2016 or by early next year.

Insiders have also spilled the beans of the smartphone, that it will be hitting the markets in 2 variants, one which is powered by a Qualcomm Snapdragon 620 chipset and the other one will be with Snapdragon 820, both will be accompanied by 3GB of RAM. Bothe the stunning smartphones will have non-removable batteries and also a microSD card slot so that the consumers will have expandable storage option.

If you love reading a lot and use kindle app for reading amazing books, then you can turn pages of the kindle version book, by holding the ends of this phone firmly and bending it.

The smartphone prototype, termed as ReFlex and designed by the academics at Queen’s University, Canada, it is the first true device which has foldable or bendable screen in the mobile OS designing. The researchers have developed the phone with the 720p LG flexible OLED touch screen, Android’s KitKat, and a sense of touch actuator for detecting the folding of the phone and provides the feedback to the user.

The pretty good sensors behind the display sense the force by which the user will be folding the screen, and gives that data to apps for using as the input. As per the researchers, ReFlex also includes coice oil, which empowers the awesome phone to trigger the forces and friction by highly detailed vibrations of the charming display.

The panel has also come up with marvellous technique of a modern way to play Angry Birds; be folding the phone, the strength the handheld catapult and its height can also be set, before the bird is thrown at its path.

Apart from playing and reading, researchers believe that this technological advancement have other marvellous uses -in particular about navigating through long lists of the websites.

Conclusion:
So, are you all set to hold this smartphone with both your hands?

BR Softech is the leading web and mobile apps development company which have developed various function-rich apps for every new technology device that hits the market.

Do you wish to get a wonderful app created for your smartphone? 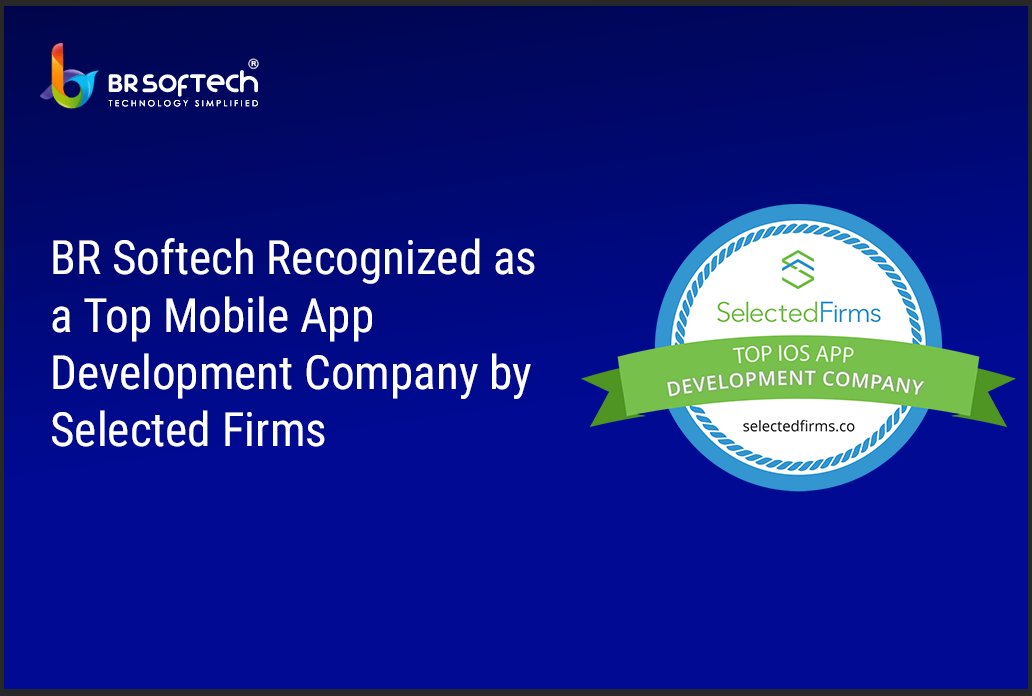