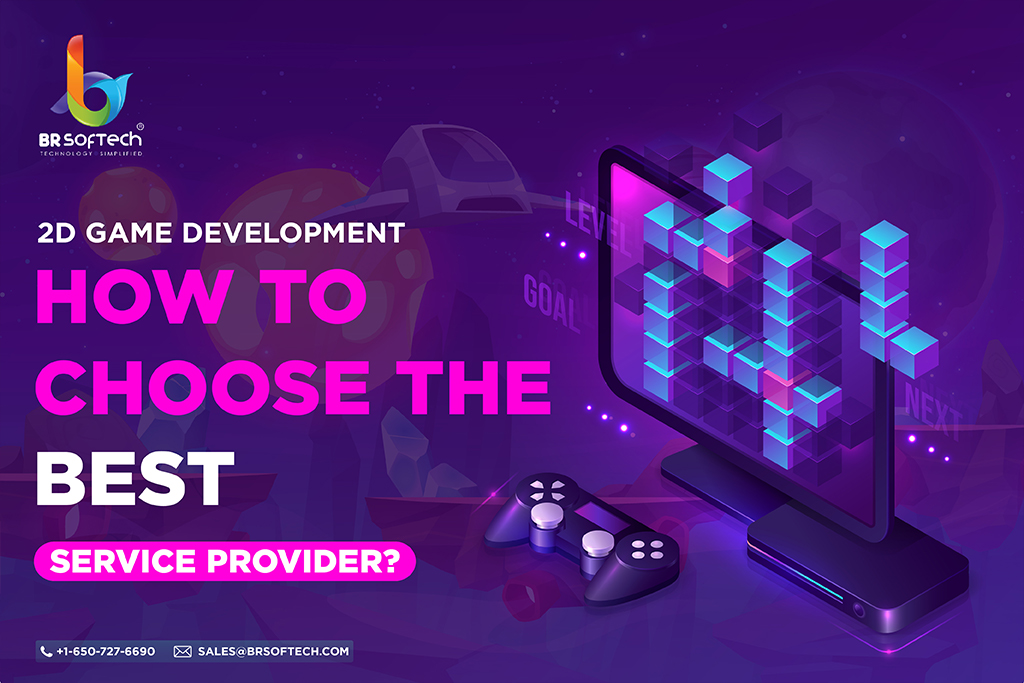 2D games always come up with engaging elements. Gaming is always about entertaining the audience. The obsession with mobile games has increased immensely, and 2D game development does complete justice to it. 2D games provide a simple objective for the user which doesn’t require complex strategies to complete, compared to 3D games in which you have to rack your brain and spend hours on a single boss fight.

The simplicity of the 2D games makes them a perfect choice for people who want to cool off and de-stress after a day’s work. They just want something simple and engaging, and 2D games come to their rescue.

2D games are flat, linear games that only allow the player to move the character up-down or left-right. 2D games have a static background and are fairly simple and straightforward. Simplicity and linearity are two of the main reasons why 2D games are still relevant and receive a massive audience even with AAA 3D games in the market. 2D games are giving tough competition to 3D AAA game titles and even topping the charts once in a while.

2D games only have two axes of motion and typically only have one objective—to reach the end of the level. 2D games are fairly simple compared to 3D games because of the limited range of motion. The camera angle in 2D games is simplified. It basically looks at the screen from the side. Some 2D games use ‘parallax scrolling’. It moves the background at a different speed than the foreground, which provides the illusion of depth.

Some popular 2D games that topped the charts and received critical acclaim were Stardew Valley and Undertale.

The Journey of 2D Games

2D games have a vast history. The first 2D game ever created was Tennis for Two. It was developed by the American physicist William Higinbotham. After that, 2D games emerged in the early 1980s, when platformers only used a single screen where the player would move the character to overcome certain obstacles.

Super Mario Bros. was the first ever 2D game to introduce scrolling levels. It was the first game to use parallax scrolling in a 2D game. The first platformers were Space Panic, which was released in 1980, and Donkey Kong, which hit the market in 1981.

Games are always synonymous with entertainment. When it comes to 2D games, they are lightweight and can work on any low-end device. Many gamers love to play 2D games just for this reason. Additionally, price and processing power considerations are two more things that boost 2D game development.

2D games have a vast collection and consist of various games in different genres. The versatility and simplicity of 2D games allow them to excel and dominate in every genre. Some of the most popular 2D game genres are listed below:

Cocos2D is one of the most popular open-source iOS frameworks for developing 2D games, including thousands of App Store games and many top 10 hits. Cocos2D has a fairly complex user interface and is suitable for experienced developers. Cocos2D game development is highly preferred by iOS developers.

OpenGL was released on 30th June 1992. It is a popular choice among developers because of its ability to create both 2D and 3D games. The best selling point of OpenGL is that it can be used to develop multi-platform games with ease. The OpenGL API achieves smooth and efficient rendering as it directly interacts with the graphics unit.

Godot is an easy-to-use free and open-source software that can be used to develop both 2D and 3D games. C and C++ are the primary languages used in Godot. It provides a simplified user interface, which makes it a popular choice among amateur developers. Godot offers multi-platform support and is available on Windows, Linux, macOS, etc. The downside of using Godot is that it struggles with games that have high graphics.

Flash is used for authoring vector graphics, animation, games, and RIAs that can be viewed, played, and executed in the Adobe Flash Player. Flash is considered to be an effective tool for creating enticing and unique websites.

Factors to consider when choosing a 2D Game Development Company

2D games are still going strong even after 3D came into existence two decades ago. 2D games are renowned for their simplistic and straightforward approach. The gaming industry has seen massive growth over the years, from 3D to AR games, from spectacular graphics to lifelike, but the craze for 2D games never stopped. Given the current market situation, this might be a good time to start developing your own 2D game.

One of the most effective ways to determine a company’s competency is by looking at its portfolio. It is one of the most reliable aspects that can help you figure out the company’s work experience. A portfolio encompasses all the projects a company has ever completed. You can see the list of all the 2D games a company has developed and choose whether it meets your requirements.

Check out the complexity of the various games the company has developed in their portfolio. This will help you figure out whether the company will be able to handle your project or not. Make sure to check out games with similar genres to yours to see if they’ve executed the development process perfectly, and if you like the gameplay, you can choose them.

Games are created using specific engines. These game engines streamline the development process and allow for better and swifter development processes. When choosing a 2D game development company, it is essential to know if the said company can handle working with the best engines in the market. Engines like Unity and Cocos2D-X are some of the most preferred game engines by developers for developing 2D games. Using these engines, the developers can easily develop the game of your choosing.

If you have a specific 2D game software or game engine in mind and don’t want to go with the conventional engines, you should also check that the company can handle working with that engine.

Experience on the Target Platform

The target platform is another important aspect to consider. It also depends on whether you’re thinking of a single-platform game or a multi-platform game. 2D games are very versatile and have the potential to excel on different platforms. For example, games like Terraria and Minecraft are ruling the charts on mobile devices, windows, and consoles. If you’re developing a single-platform app, you must consider whether the company you’re employing has experience on that platform. If the game is not properly optimised for the said platform, your game will not be well received by the users.

Developing multi-platform apps is a herculean task as the developers have to develop and optimise the app for various platforms.

Client Testimonials are one of the best ways to learn about a company’s competency. Testimonials allow us to see the customer satisfaction and user experience with a particular company. It is important to study the testimonials as it will give you a clearer picture of the company’s workflow and how they treat their clients. Make sure your desired company has all the necessary characteristics to fulfill your game development requirements

Why are we the leading 2D Game Development Company?

BR Softech provides the best game development services in the USA, we offer an agile methodology to our clients from the USA, UK, and Canada to plan or guide any project. This interaction during the research phase includes a feasibility analysis and resolving specific platform constraints.

We create flawless and extraordinary business strategies with our highly dedicated and highly skilled experienced developers for your business requirements. At BR Softech, we offer customised services for various industries by exceeding our client’s expectations. We offer complete transparency in communication to properly understand your requirements and deliver the best product. We work according to your requirements and guarantee complete customer satisfaction.

What is the development cost of a 2D game?

There are many factors that determine the cost of developing a 2D game. 2D game development can cost approximately $10,000 to $20,000. Prices can go up to $50,000 if the game has complex functionalities.

What is the best engine for 2D game development?

There are various game engines that excel in 2D game development. Game MakerStudio2, Godot, and Unity are some of the most preferred engines used by 2D game developers.

What are the essential features of a 2D game?

2D games are linear in nature and have simple gameplay mechanics. They have easy controls and are fairly easy to develop. 2D games use flat graphics called sprites.

Can the Unity game engine be used for 2D game development?

Unity is a versatile game engine that can be used to develop both 2D and 3D games. It is preferred by developers all around the world. However, it features a complex user interface and is not suitable for beginners.

How do I develop a 2D game? 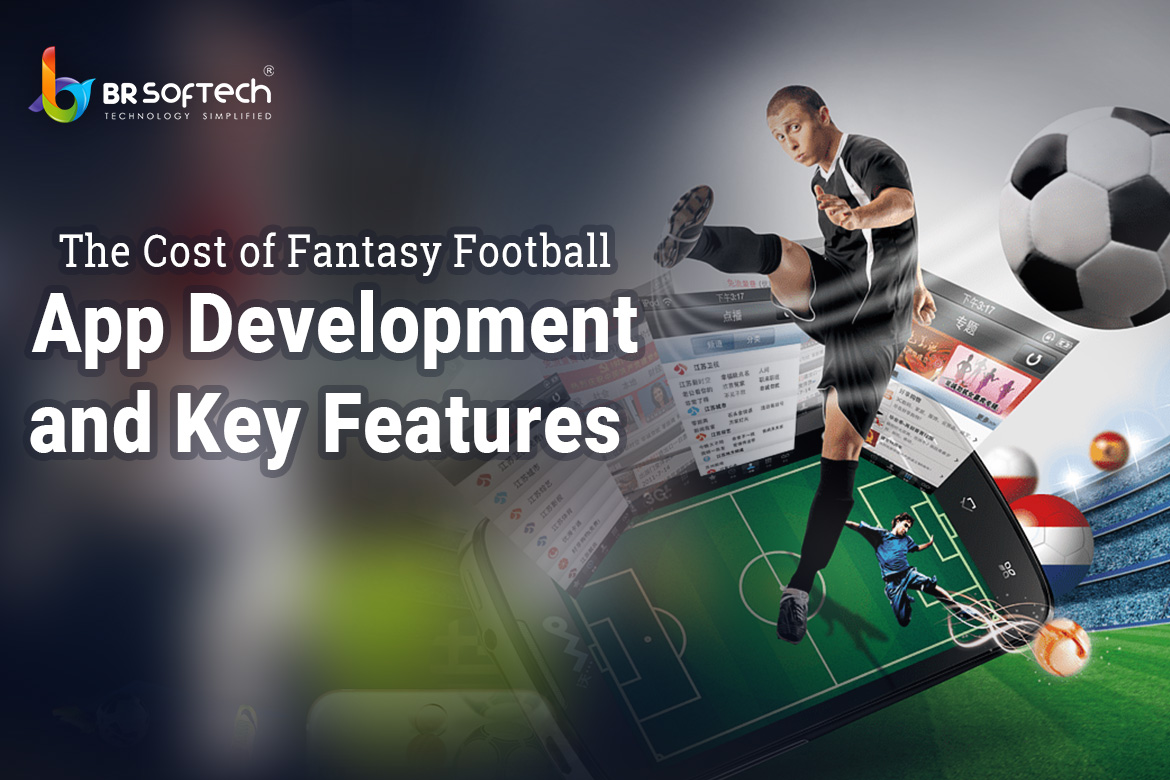 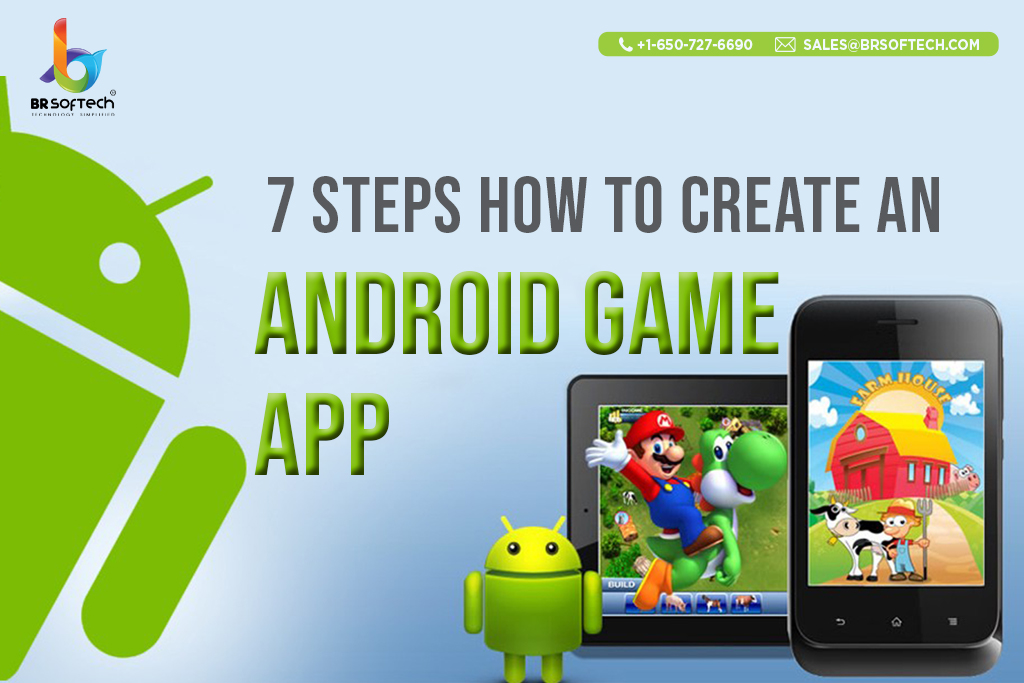 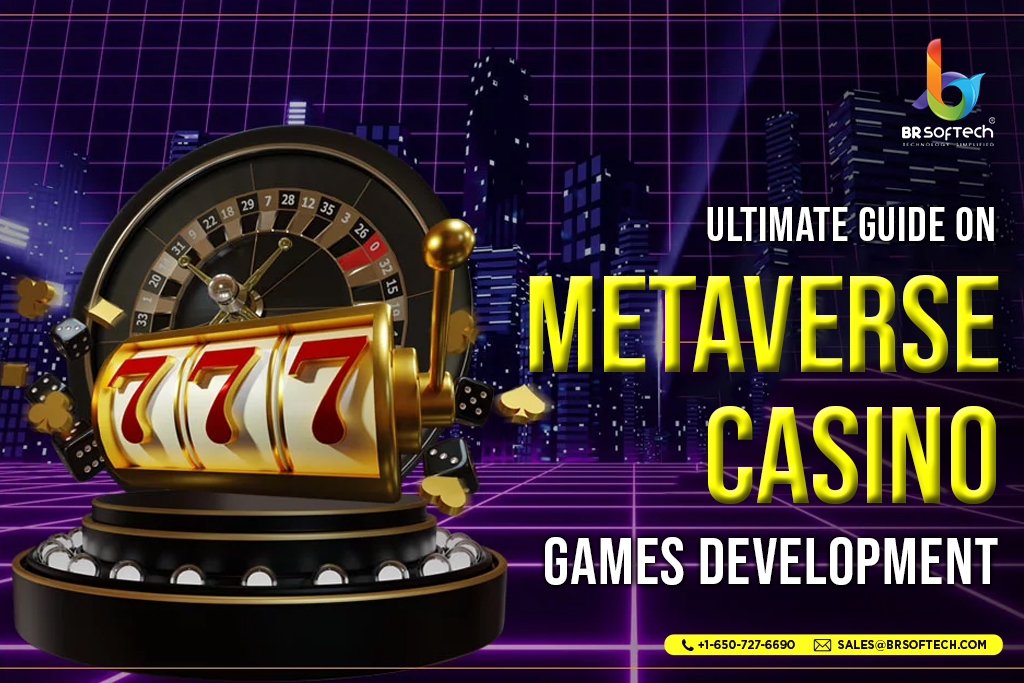