iOS Application Development Trends 2017 to Watch Out For 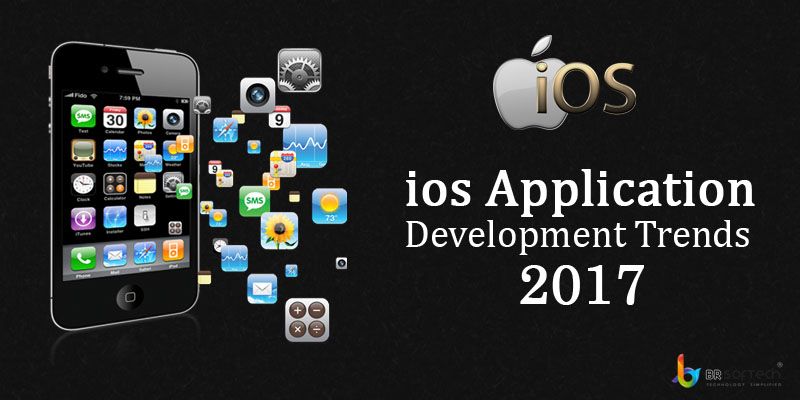 By the year 2020, there will be around 50 bn internet connected devices and this is far more than the total world population anticipated for the year. This will lead to the IOT based mobile apps to increase in the demand by the ios users worldwide. There has been an increasing demand for the IOT based apps for the ios handsets. This was the trend in the year 2016 ad will be growing with each passing day in the year 2017 also. IOT companies are raising the curtains from class technologies in the market and so ios app developers will be making whopping profits on creating value-adding apps which will help the users benefit from their IOT based products. Getting the digital signals from the sensors and the transducers placed in the IOT devices and secured way of exchanging the information through the WiFi networks: all these will be the focus for ios app developers in the year 2017 and in future. Even the Apple watch have seen tremendous growth in the new technologies for the users and will bring further improvement in the ios apps future too.

It was in the year 2016 that mobile app development trends 2016 included the Pokemon Go as to how the GPS will be leading towards success for mobile apps. It is the Aurgmented Reality (AR) which goes best with GPS and this thrilling duo will also watch an upward trend in the year 2017 if ios mobile app development trends is concerned with. Various industries have adapted the GPS enabled applications, such as the retail sector, automation sector, etc being at the top. By making use of the location tracking feature and navigation facilities in the smartphone, it will give better features to the smartphone users. So, this is also the iPhone application development trends 2017 which will take the ios application development to the next level. The 3D game developers keep themselves updated about the recent trends in GPS technologies. The ios mobile app developers can explore the recent trends of Apple giant market and can bring the best for the users.

Enterprise application development trends in ios sector is yet another major sector. Around more than half of the US companies will be involving 10 dedicated application in the year 2017. This shows that the enterprise app development will be the major consideration among the mobile app developers in ios sector. The flow in the enterprise apps is based on the real time customer engagement and the interaction and also dynamic management of the tasks and data. Enterprises are making use of the mobile app trends for managing the CRM functions in various ways.

So, it can be said that there is a vast room for ios app developers to come up with incredible mobile apps by using the blend of big data, IOT, enterprise app development for developing the feature rich applications that will help the users to a lot of extent.

This new technology will help the ios developers to make strong the use of Apple’s basic programming language for the ios app development. There have been not much time that the popularity of Apple’s Swift coding language and the Objective-C language unconventionally moved ahead together and helped the ios app developers to being best apps for the users. But as the Swift language turned out to be open-source for usage, then the Objective C language remained behind.

Apart from the ones listed above, there will also be the increasing demand for mobile eCommerce apps in the ios sector which will help the ios developers in making good profits and the users will be benefited as the eCommerce through mobile platform will be growing in upcoming days. There are lot of opportunities to explore by the ios app developers in the year 2017 as the mobile app development sector comes up with something new with each passing day for the users. If revenues making is concerned through the mobile app development, Apple will be the top-notch leading platform for making immense revenues through the mobile app development at the ios platform. With better innovation and new features additions in the apps, the app developers will get huge hits on tech download button the apple app store for their developed ios apps. 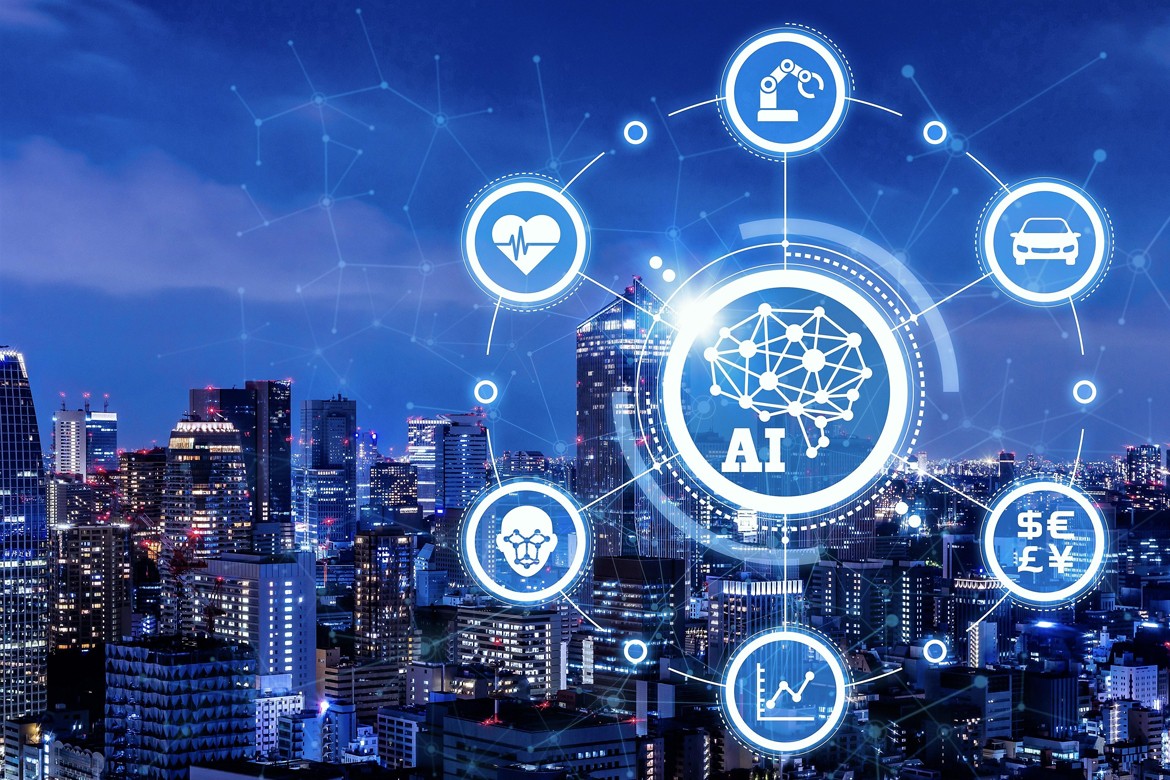 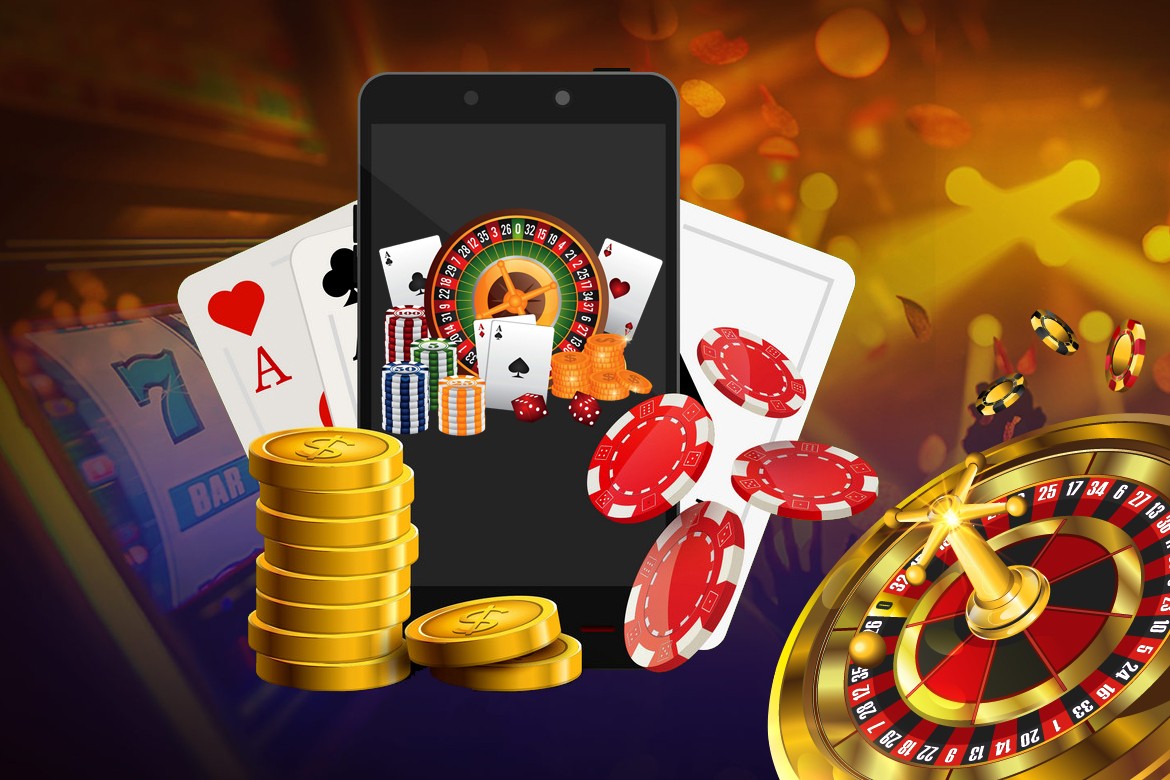 How to Make Casino Game Apps Like Jeetwin and Playing Process? 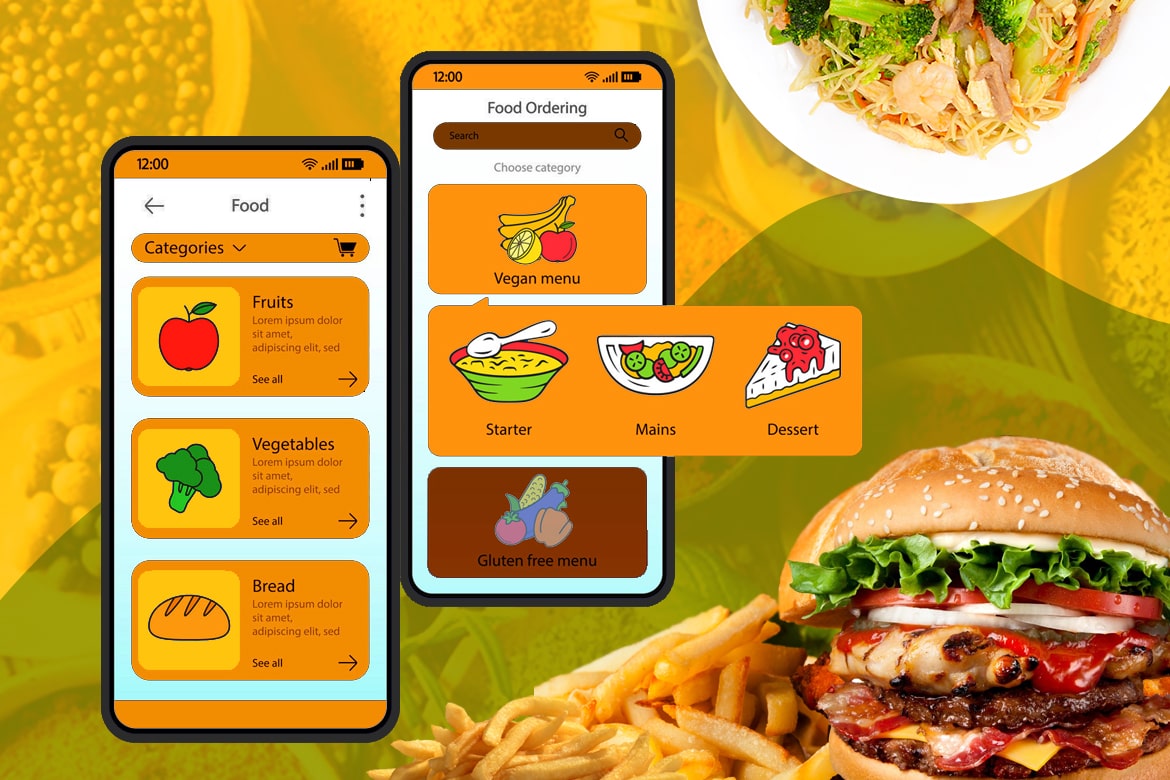