Kotlin vs Java for Android Development – Which is better?

We are all witnessing a change in almost every aspect of our life, where google android has penetrated the nook in nearly all corners of the world. With the sudden rise in demand, most of the leading companies and developers are taking an interest in android development. By developing web applications and websites, faster companies gain a competitive edge, along with the resources associated with minimal expenses. As there is a distinctive demand for seamless user experience and advanced usability, the customer’s requirements are not met by the web development community. 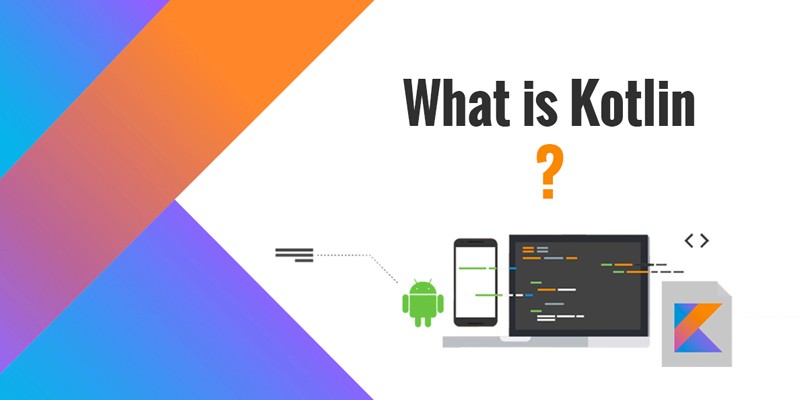 Kotlin is a language of programming that has gained momentum as an official language for Android and Google. Kotlin is an open-source statically based programming language based on the Java Virtual Machine that compiles JavaScript or native to run a program on iOS. Kotlin is a perfect language that is born out of as an aspiration for higher productivity. In short, Kotlin is proven beneficial for beginners and can be used as an entry point for Kotlin web Development.

As per the recent statistics by the App brain show the Kotlin language was holding 25.30 percent of market share among the top apps of 2018, with 40.76 percent of installs of the new apps.

Java is a programming language that runs on almost every type of machine, be it Linux operating system, windows, or even Android platform. It is a computer-based language that is specially designed for the execution of the program. This allows creators to comply with the java code and run on all java support systems. Java has become a top programming language by a recent survey conducted by the TIOBE index. 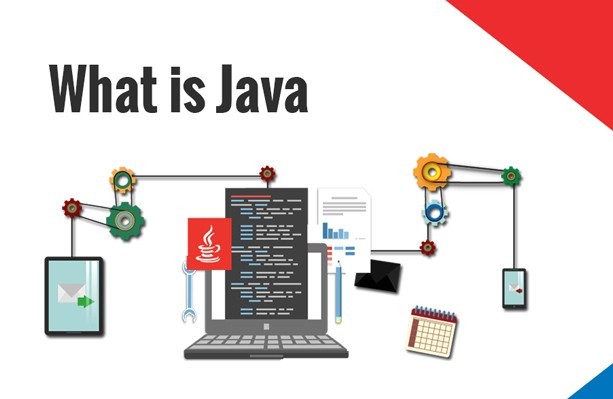 Parameters of Java vs Kotlin

Both Java and Kotlin can be used as a programming language; let’s just discuss their similarities, pros, cons and comparison and decide which program will help the developer to perform well in future growth. 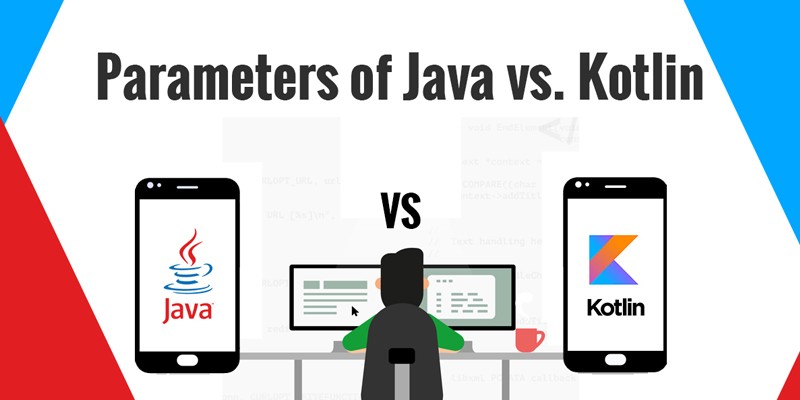 Interoperability is the core purpose of Kotlin from the very beginning. It uses existing knowledge and experience to make all libraries accessible to its programmers. The developers simply need to work on modules that are perfectly fit with existing code.

Kotlin allows two languages to work on the same project by issuing the Bytecode. This means they can leverage all the existing libraries and other data frameworks to run. Kotlin can run in the existing data code while java cannot support Kotlin programming language.

Kotlin is easy to learn a language; it does not require high knowledge skills; it is very much more comfortable than learning java. Java and C++ are trickier than Kotlin. Kotlin founders are putting in that much effort that can be easily mastered by school children. Even the development company provides a complete solution for incompatibility used in Kotlin.

But the java is more complicated than Kotlin, and the developer can also connect two same projects. One can work together by using functions or operators form the android libraries for java.

Research shows that Kotlin created a heavier app in comparison to full analog in Java. This means that the application implies the execution of complex computing processes slows down the process due to low technical spaces. But it is also believed it is unlikely to last forever, Kotlin developers will surely going to eliminate this shortcoming in quite a span of time.

Right now, java doesn’t have any implementation plan for extensions. These extension functions extend the capabilities, without which the usage of inheritance and Decorator patterns are challenging to implement. Kotlin follows the extension function works in a very much simpler way that makes this programming language even much more comfortable.

In case if anyone is working with Java, they need to implement similar needs and use the utility class form java.util. Users can also use auxiliary tools that can help in simplifying the code, but this might be a complicated and time-consuming process.

Kotlin can be considered as a new language, and it was specially designed to scratch the limitations and features in java. Java has resolved this issue immensely by concise language with a wide variety of in-built features that help in executing the code. It also improves the overall developer’s productivity and hence enhances the readability more effectively and efficiently.

But java is an old language that includes new features with old features; hence the coding of the java is easier than C++ but still complicated as compared to Kotlin

Even the Java all code is converted to bytecode after compilation, which is not readable by a human. Java does not adopt an explicit pointer and runs programs within the sandbox to avoid any untrusted runs from the source. It runs virus-free and tempers free applications.

Comparison of Kotlin vs Java

Several platforms use Kotlin in their routine work.

Several industries use Java in their routine work.

It is still believed that Java is a king of programming language, but they need to update their skills according to the latest trends. While Kotlin is a new trendsetter in the programming language that outshines almost all the competitors. Both Kotlin and Java have robust features that can easily grab developers and most leading companies’ attention.

Choosing the best android app development can be a little bit tricky, as you need to select based on the long-run, it is advisable to take expert advice and then choose wisely after analyzing all the features. It is still early to say Kotlin will ever replace Java, but Kotlin definitely impacts on general-purpose programming. Those who wish to develop a program can hire Kotlin developer or java developer that can help you to improve your business performance. 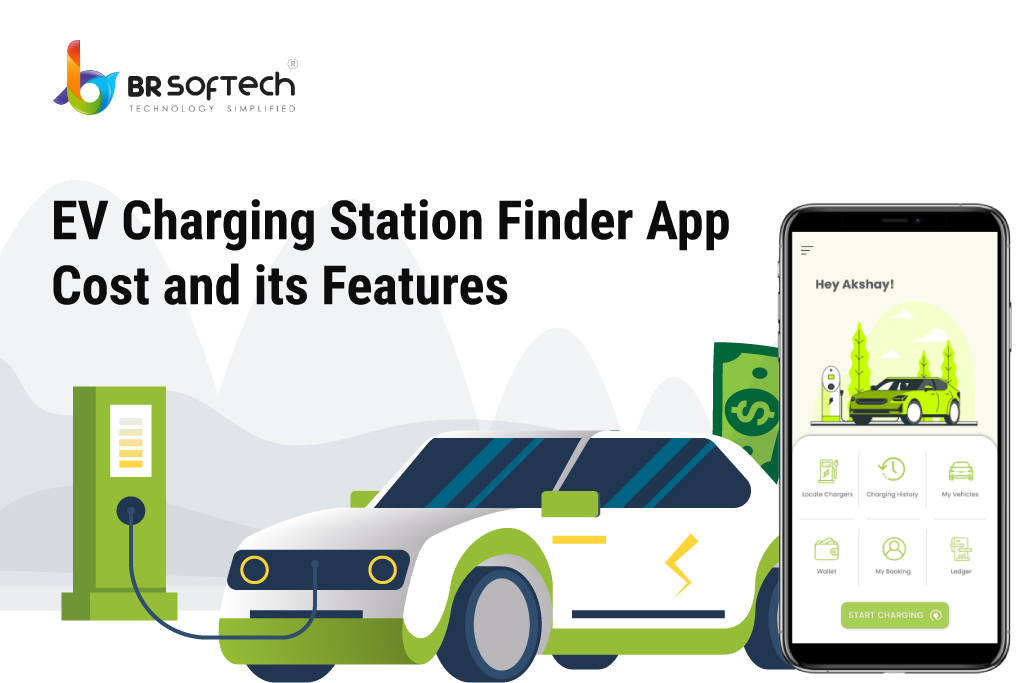