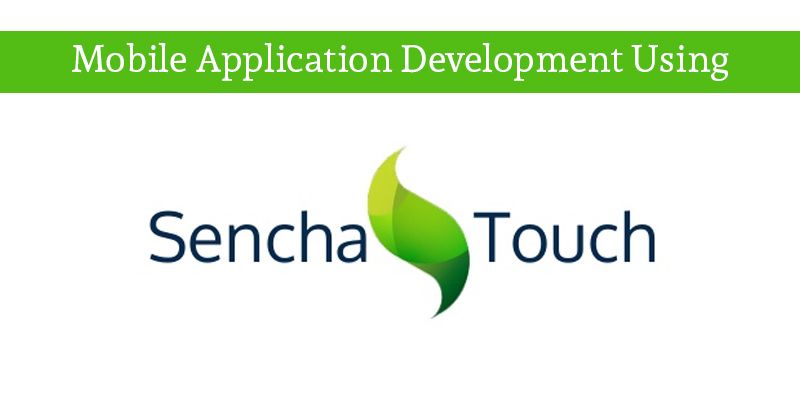 Sencha Touch is a user interface (UI) JavaScript library, or the framework, particularly built for the Mobile web. It is used by various web developers for developing user interfaces for mobile web applications that appears to be like the native applications on the supported mobile devices.

Now you can easily create your native mobile apps for iPhone, iPad and Android phones and tablets with the help of advanced technology, Sencha Touch.

Sencha Touch is applied for developing faster and rapidly HTML5 based mobile apps which work on Android, Blackberry and iOS devices and builds a native-app-like experience in a mobile browser or whenever enveloped using a native app using a wrapper. Sencha developers at BR Softech are making use of Sencha Touch 2 for developing HTML5 mobile web applications. With the launching of Sencha Touch 2.3 , BR Softech is a leading Sencha touch development company, which has also upgraded their technical expertise for the latest version.

1. Make the maximum use of PhoneGap along with Sencha touch for designing beautiful native apps.
2. Take the maximum advantage of native device/ hardware features with the natives devices APIs of Sencha Touch.
3. Natively package the app and post it on Apple App Store and also on Google Play.
4. Mobile web developing with Sencha Touch for Android, iOS, Kinle Fire, BlackBerry, and various other devices.

AJAX: Sencha Touch offers full AJAX support, which includes CORS and JSON-P.
Feature Recognition: Sencha Touch detects by itself, the presence of feautures like geolocation, orientation support and canvas.
Geo-location proficiency: It offers a simple wrapping around the geolocation on devices which supports its Icons- 300 icons are involved.
Touch events efficiency: It offers very wide range of touch events and various gestures like tap, swipe.

Native Packaging with the help of Sencha Touch:

The wonderful advantage of native packaging is access to native APIs. Sencha Touch offers and access to native APIs through its Ext.device API. The Ext.device is just a wrapper which can be used to access native APIs powered by the Sencha Packager or third party solutions like Phonegap. Ext.device offers following APIs:
Connection API: It informs you whether or not device has got the latest connection to the internet.
Notification API: It empowers you to utilize native notification windows.
Orientation API: It provides you as much information as the device offers about its latest orientation.
Camera API: It permits you app to take pictures or choose from the camera library (with your user’s permission)
Sencha Touch makes use of class system from Ext JS 4 offering wonderful features like dynamic loading and mixins. Thus it is plain sailing to develop custom builds for your application.

So, if you develop world-class mobile application, then Sencha Touch is the best option to go with, for developing more amazing mobile application with highl advanced feature-rich mobile app. BR Softech is the leading IT company, having laudable developers for creating best in class mobile and web development solutions with advanced technological features. We are engaged in giving quality results which gives 100% satisfaction to clients. 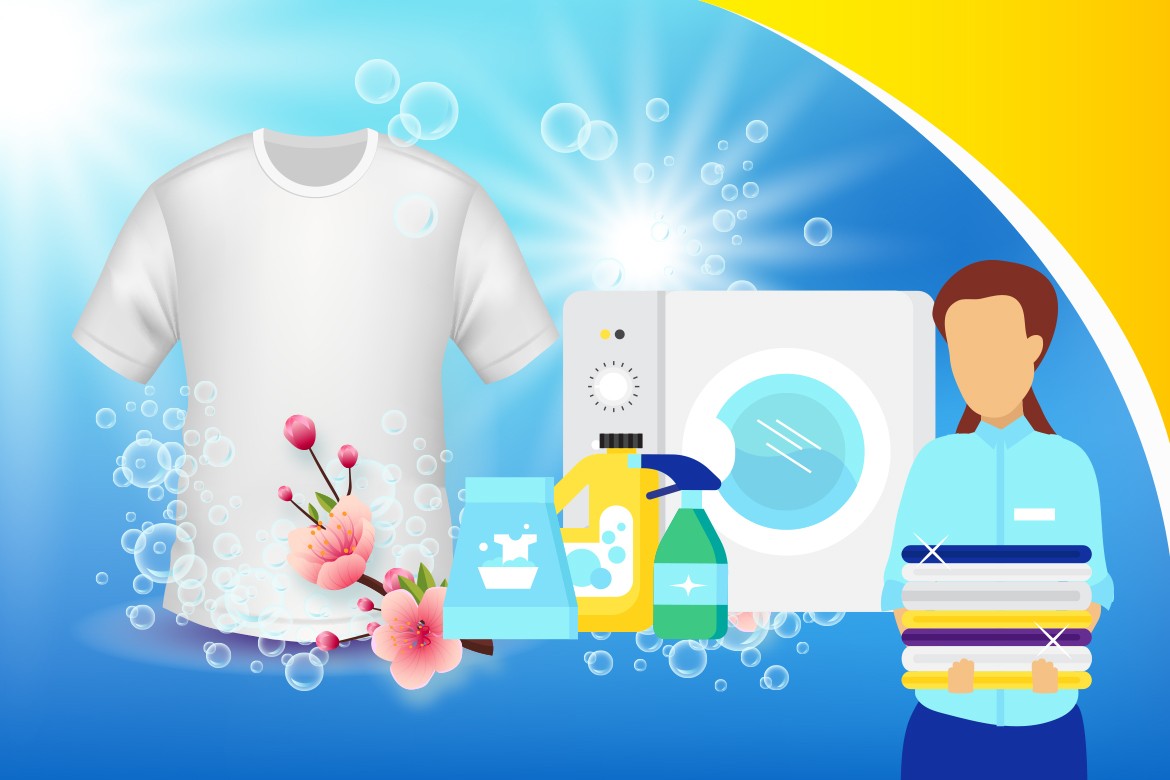 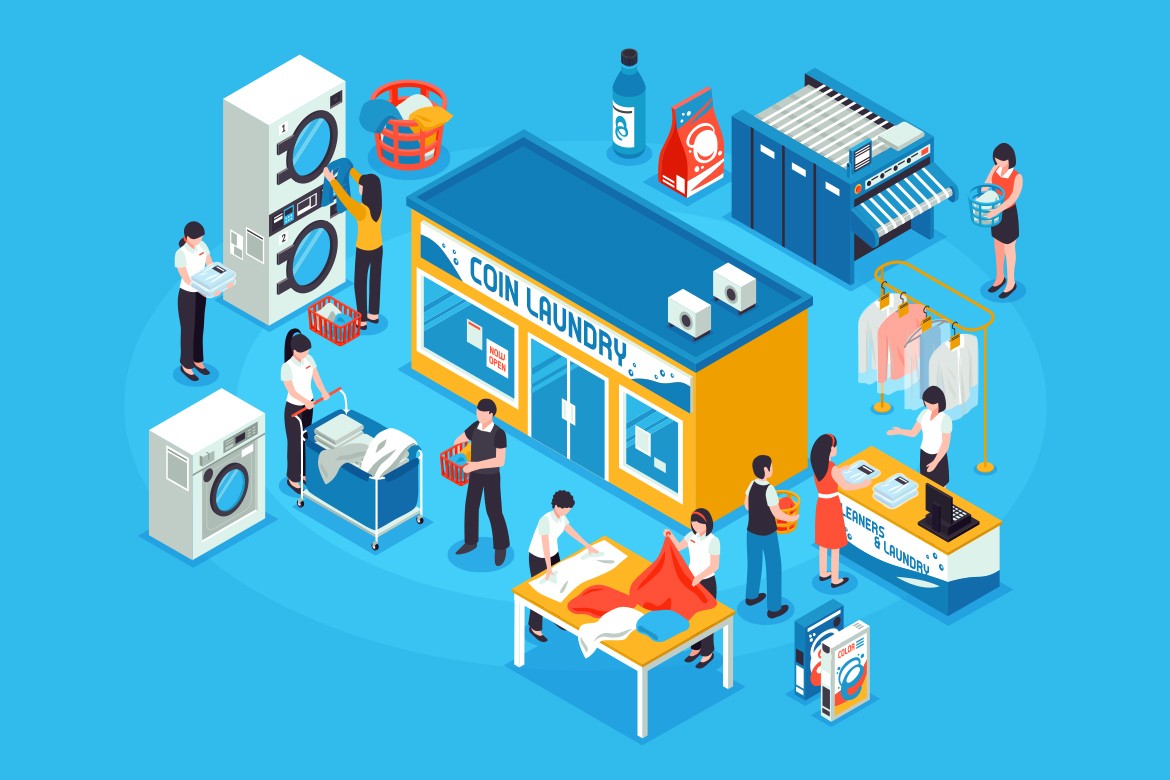 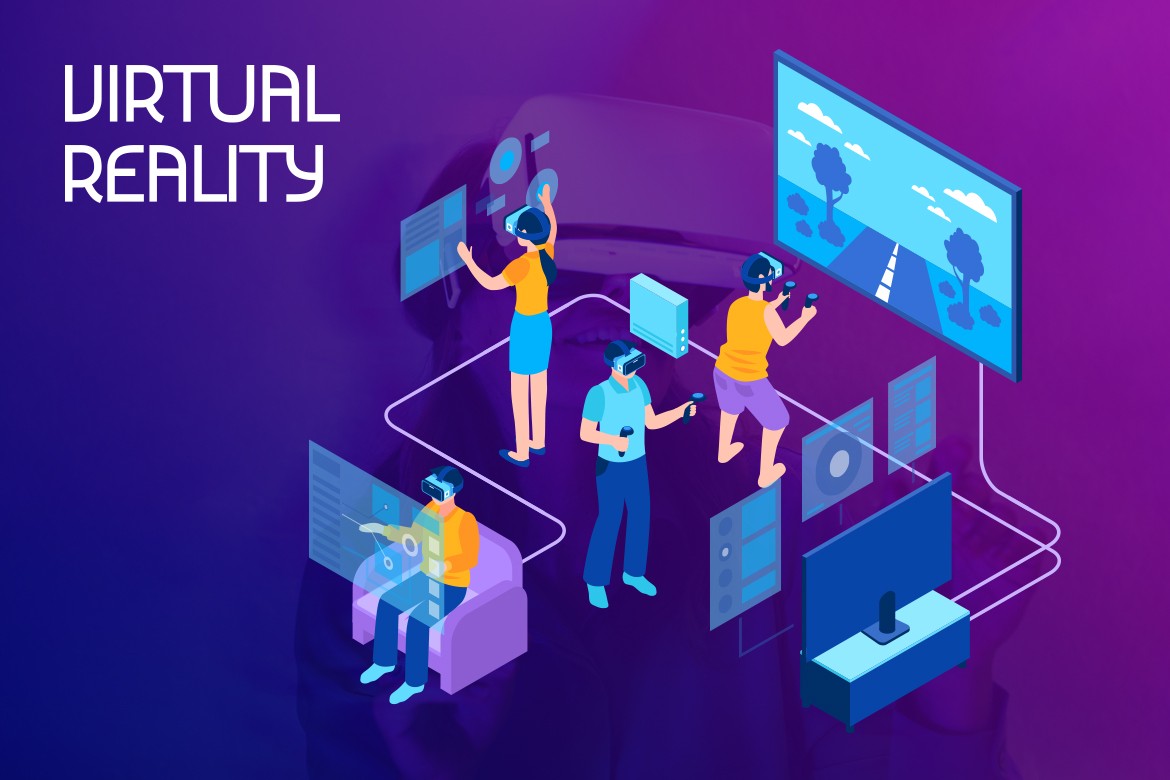